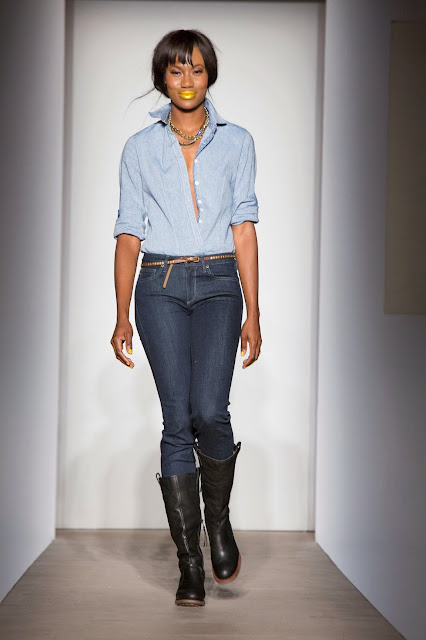 
The festivities also introduced Cat's "Earthmovers Campaign" which highlights a selection of individuals (curated by Cat Footwear) who are doing bug things and moving the earth in their everyday lives. Six Earthmovers were featured in the runway show including Gina Giorgio (aka DJ Gene), Luke Lambert (Crew Chief of the #31 Caterpillar Chevrolet), Alexi Panos & Tennille Amor (Co-Founders of the non-profit: E.P.I.C. which stands for "Everyday People Initiating Change"), Tyler Hilton (Singer/Songwriter & Actor) and Nicole Austin (the Master Blender of Kings County Distillery).

The show featured 31 looks, from both the men's and women's AW13 and SS14 collections. Cat partnered with Agave Denim, the exclusive apparel sponsor for the show, who provided an urban-utilitarian uniform of denim-on-denim which served as a fantastic palette for highlighting the shoes.

Some of my favorite styles include the Alexandria and Corinne tall boots. I also love the worn, weathered look on the Liv boot, distressed leather on the Jodie boot and the hidden wedge on the Ashlyne lace-up boot. 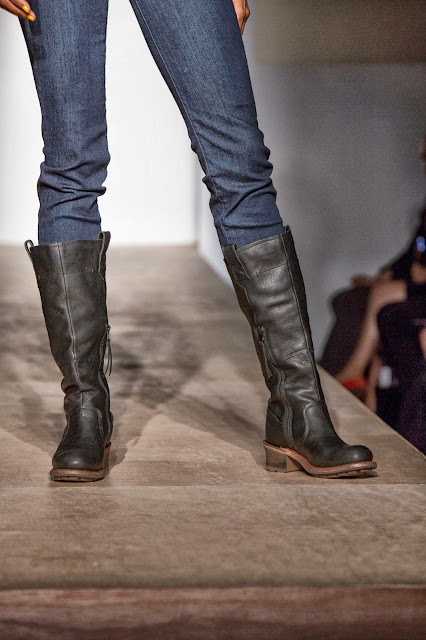 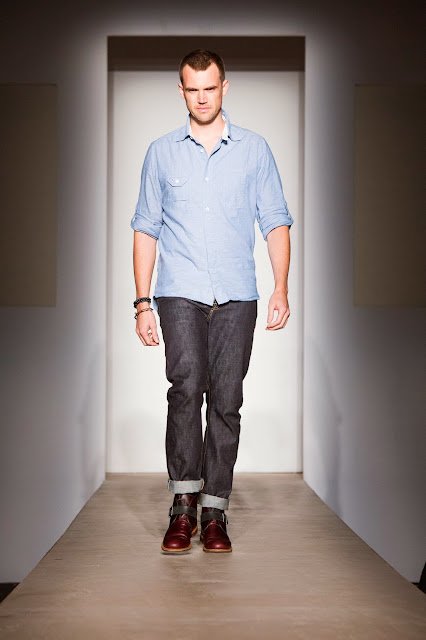 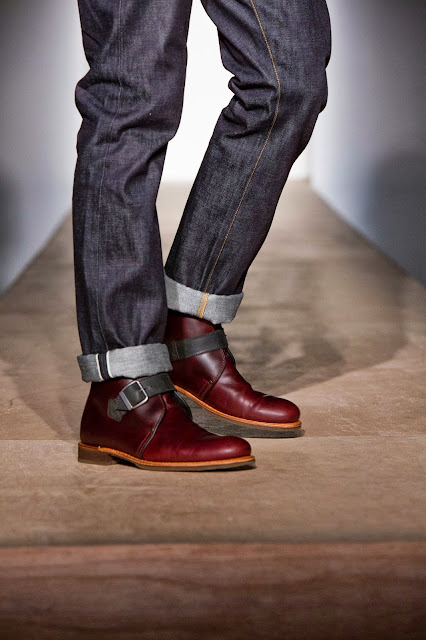 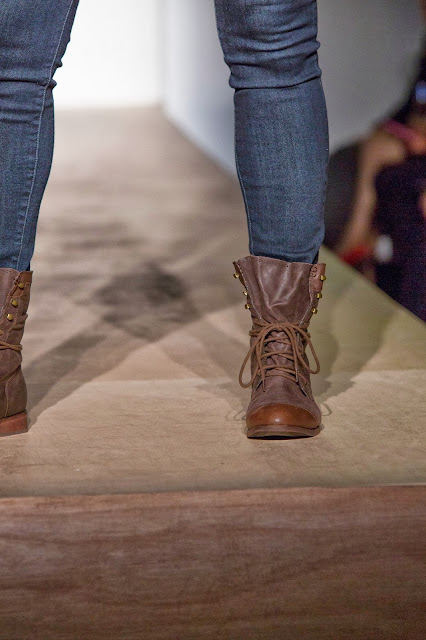 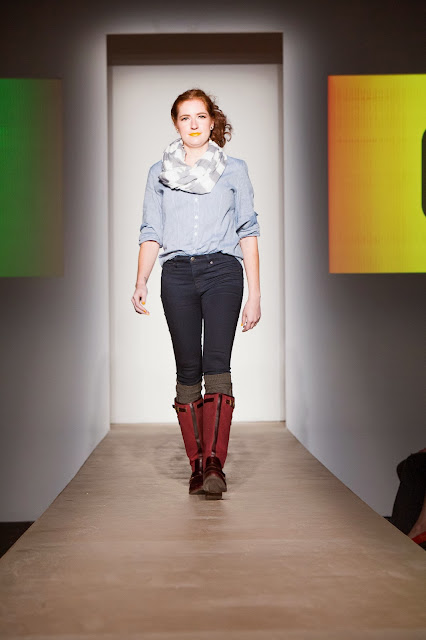 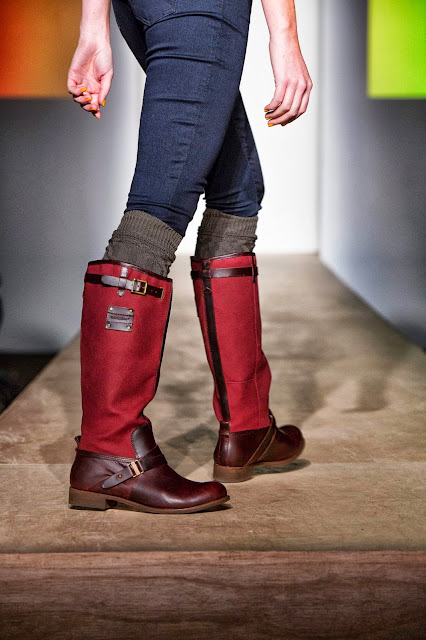 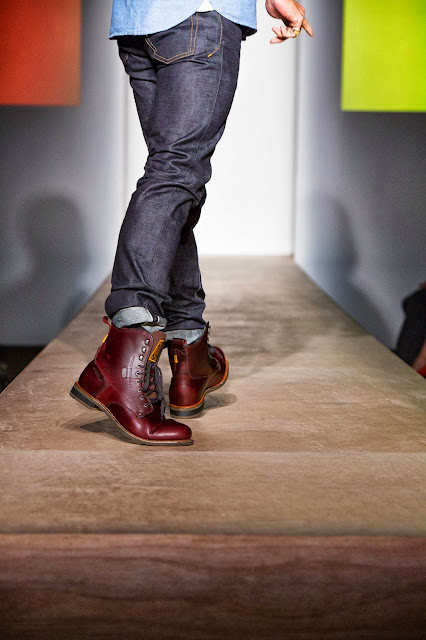 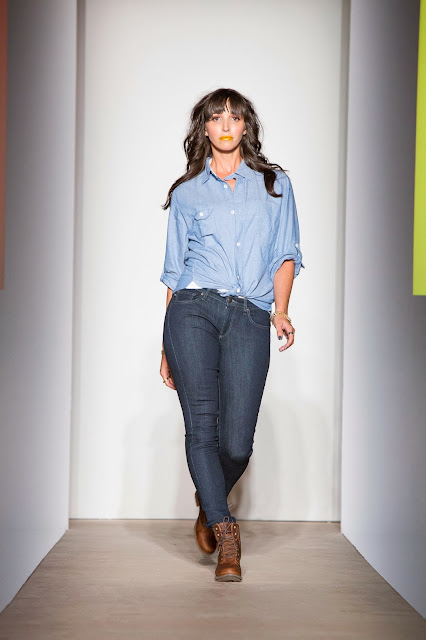 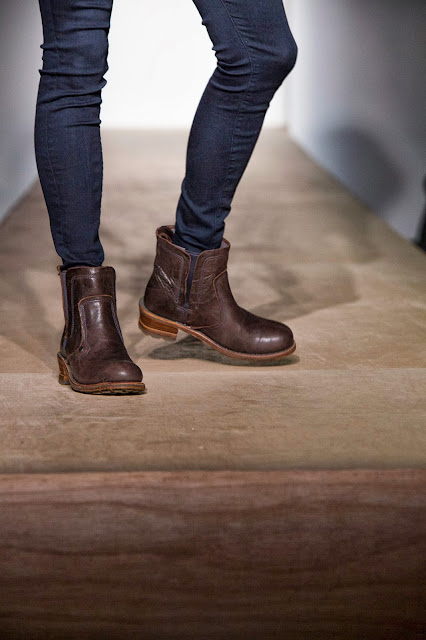 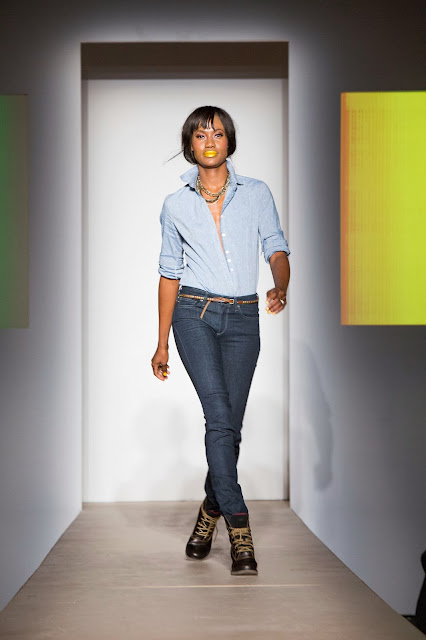 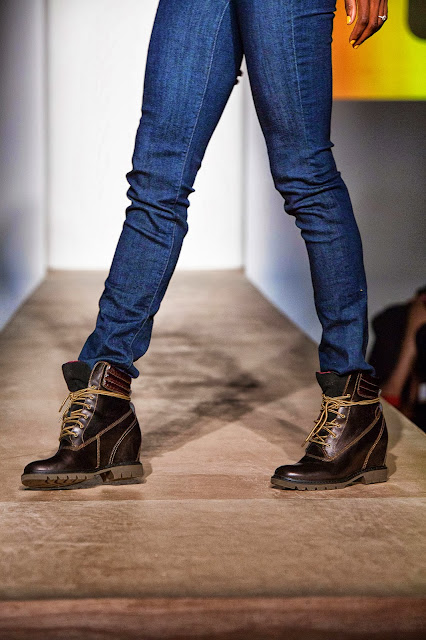 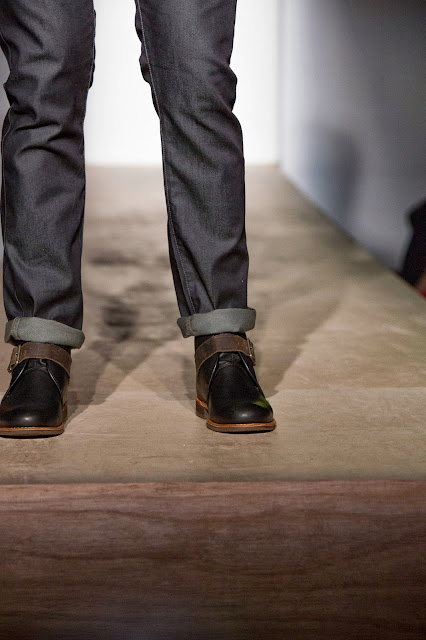 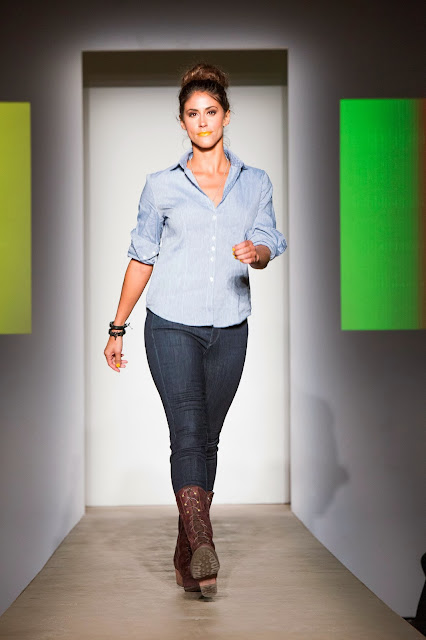 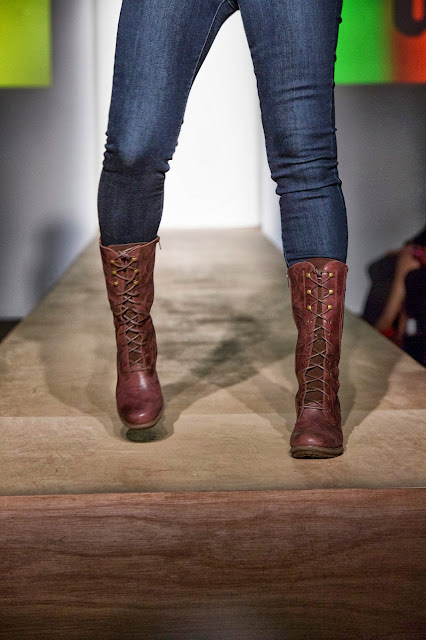 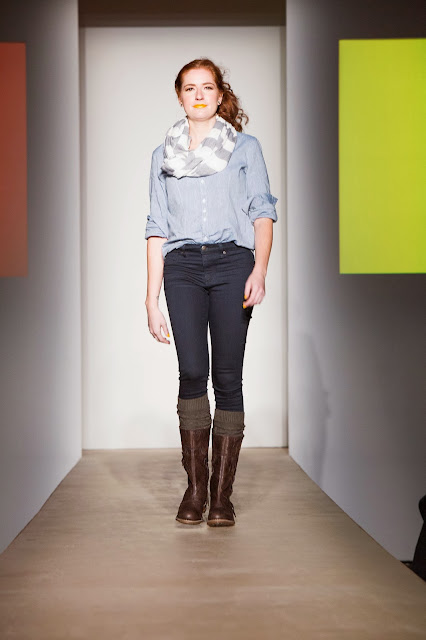 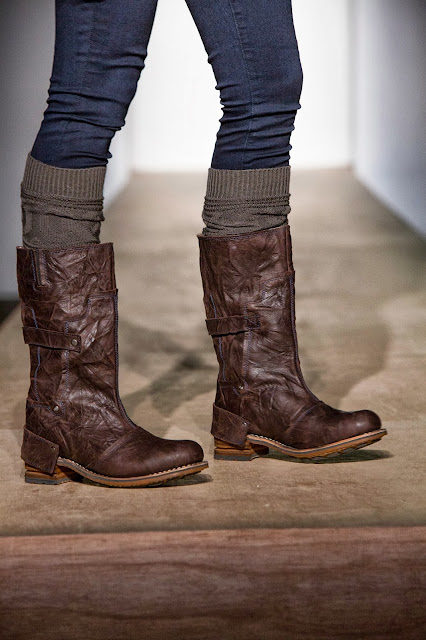 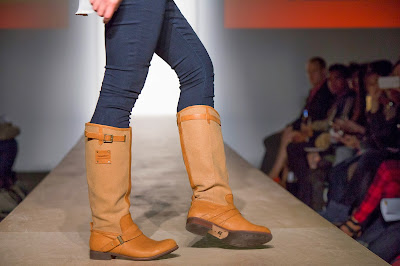 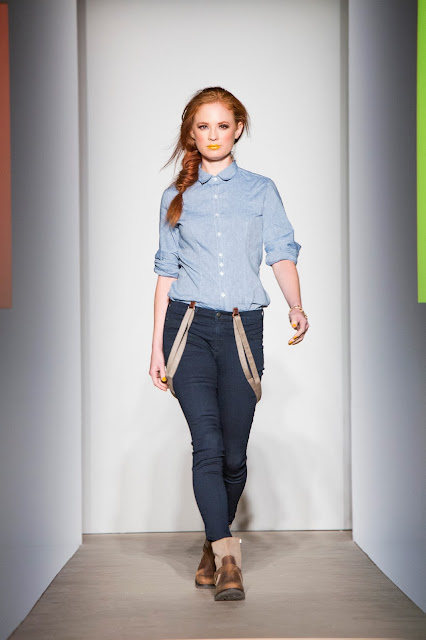 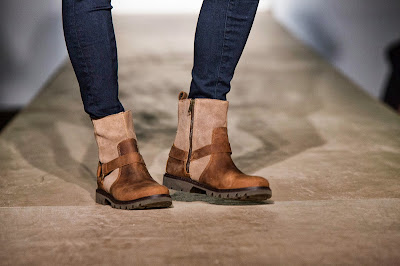 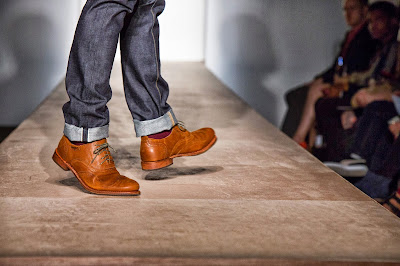 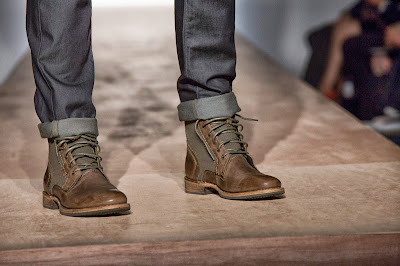 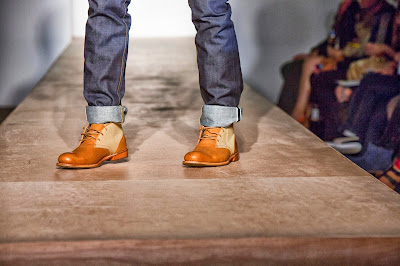