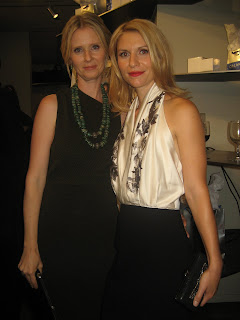 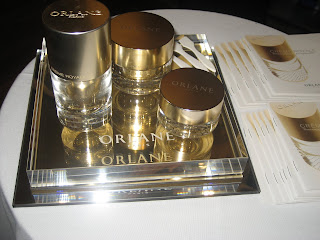 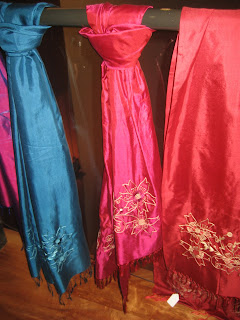 On September 30th, I attended the 2nd Annual Afghan Hands and Orlane Fundraiser, hosted by Longchamp at their Soho store. Click here to read about last year's Afghan Hands Fundraiser.

The event was a huge success, raising $45,000 for Afghan Hands with over 250 guests in attendance. The event was sponsored by Orlane, Paris in memory of Nazaneen Toloui, a former VP of Orlane and the first board member of Afghan Hands.

This year there was an auction including a two-night package at L'Ermitage in Beverly Hills valued at $2,000 and a two-night package at Post Ranch Inn in Big Sur valued at $3253.45. There were also pledges taken for different levels of support for the women of Afghan Hands.
Afghan Hands is a non-profit organization that teaches skills to help Afghan widows gain independence, literacy and livable wages. You can learn more about Afghan Hands at www.afghanhands.org.
- Kim Weling

Here are some more photos taken by Neil Rasmus / BFA 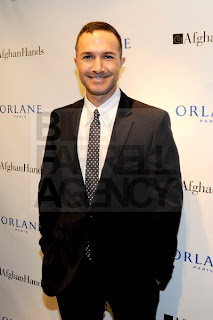 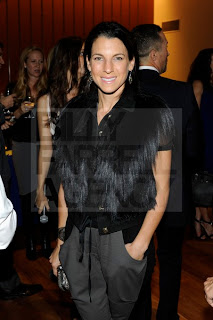 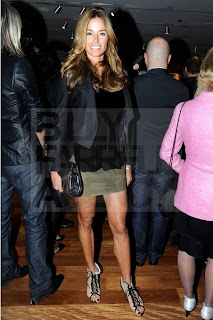 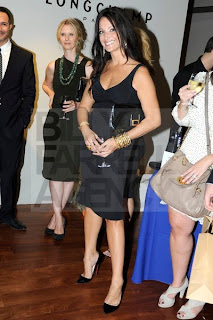 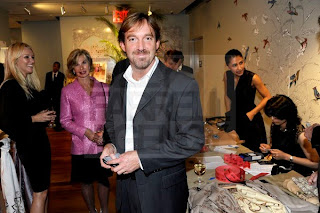 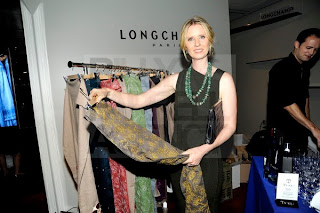 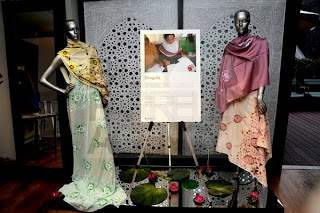 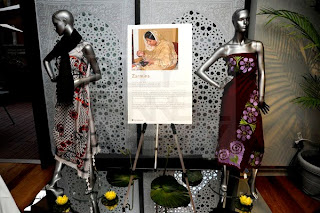 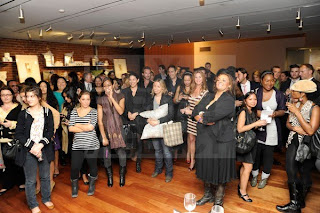