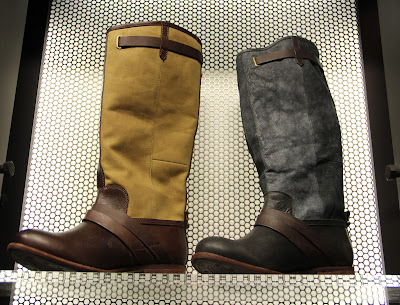 Corrine Boot, $230
I've had my eye on Cat Footwear for quite some time now, and was thrilled to finally try out a pair! Cat Footwear sells a wide range of footwear, from boots to casual styles, and is a division of Wolverine World Wide, Inc. and the global footwear licensee of Caterpillar® Inc.
My favorite from Cat Footwear Winter 2012 is the Corrine Boot ($230), part of the Legendary Raw Collection and a modern take on the classic riding boot. Like many of Cat Footwear styles, this boot is rugged yet feminine and will look more and more appealing with each wear. I chose the Corrine in black, which has more of an inky appearance, perfect to wear with a dark pair of jeggings. The Corrine in black comes in full grain leather while the sienna and brown colors come in leather with a canvas upper. This boot is comfortable for trekking around all day in the city, and the size 5 fit perfectly. I am really impressed with the craftmanship and quality and expect these boots to be a favorite of mine for a long time.
Here's a look at some of the other styles in the winter collection, available at catfootwear.com. 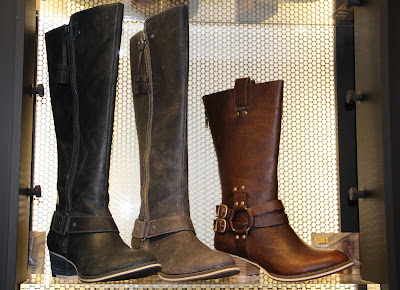 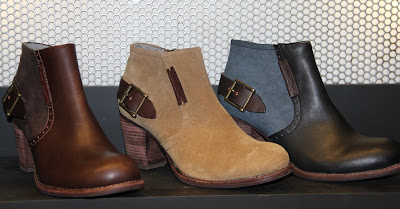 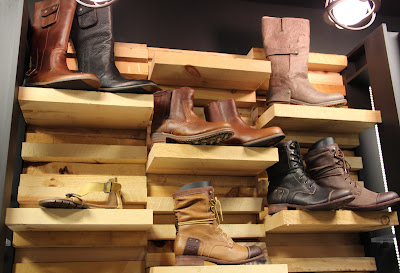 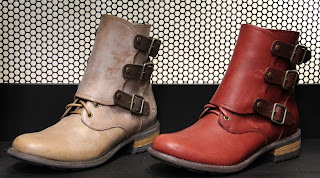 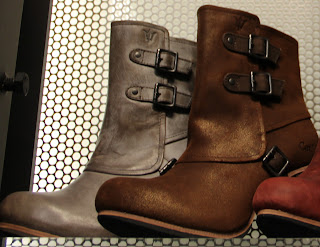 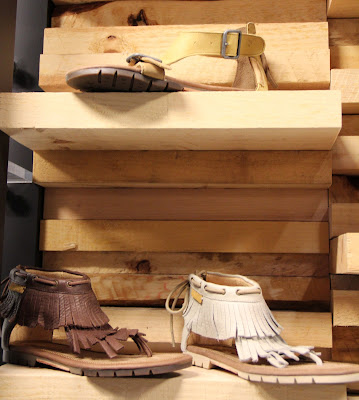 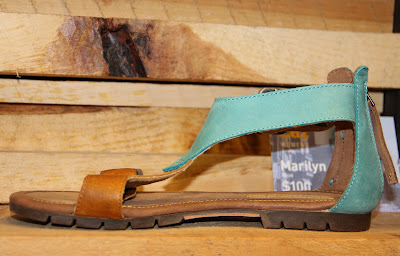 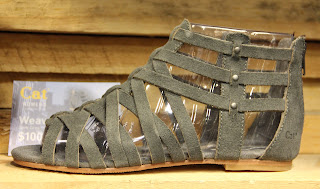 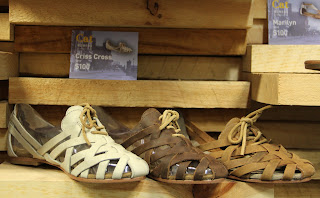