The Legend of Hercules Panel at New York Comic Con 2013 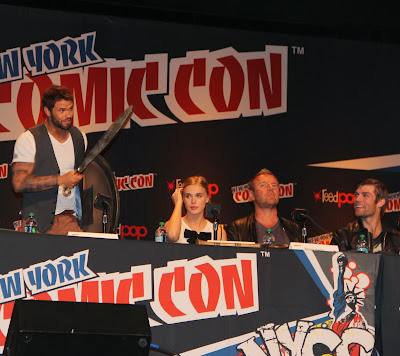 Check out the video clips from the panel and additional images below. The Legend of Hercules hits theaters on January 10th, 2014. Check out the official trailer at hercules3dmovie.com.

Kellan Lutz discusses what it's like to be Hercules 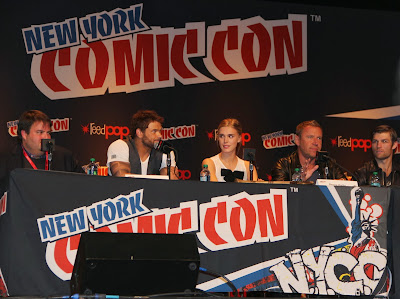 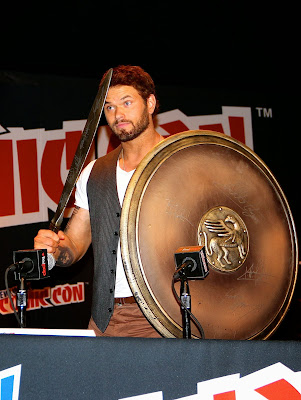 Kellan, Liam and Scott handed out actual props that were given as prizes to lucky, select audience members. 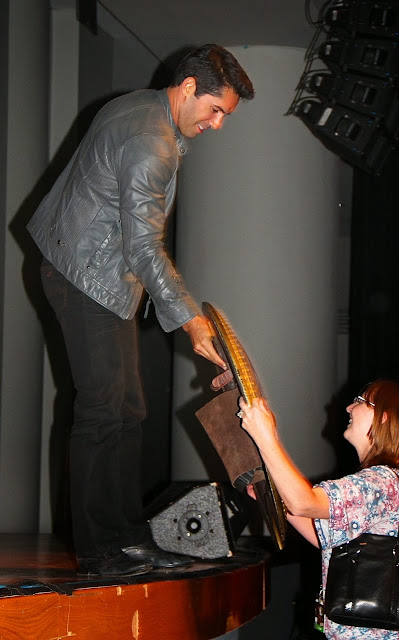 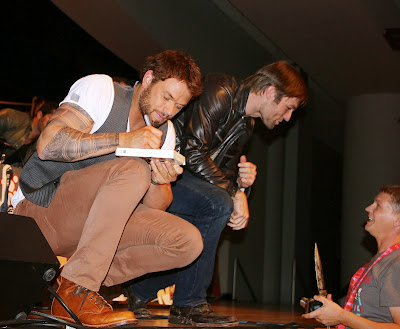 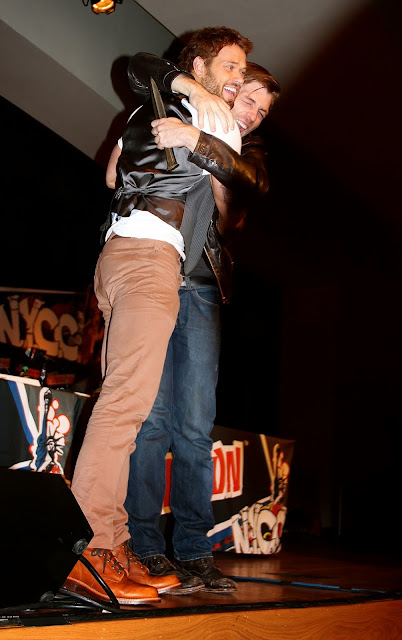 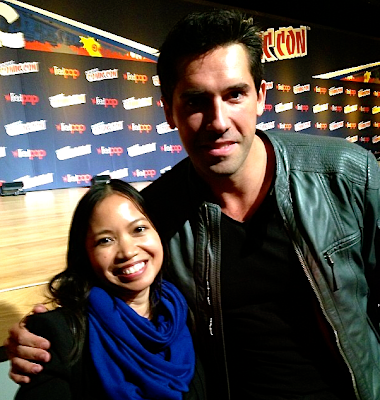