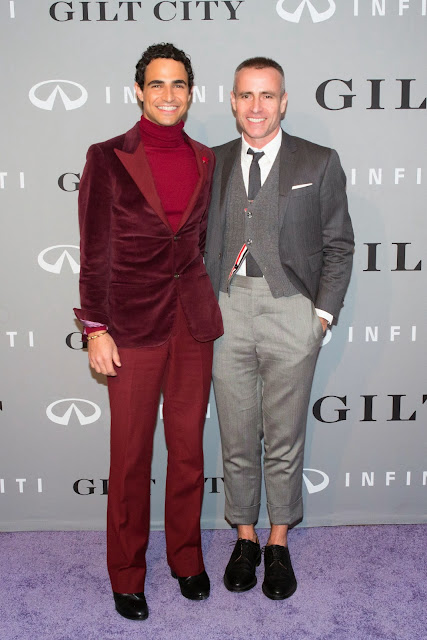 On November 8th, I attended VIP night of the bi-annual Gilt City Warehouse Sale at the Metropolitan Pavilion (125 W 18th Street). New this year, gilt.com has partnered with Infiniti to offer all-new 2014 Q50 sedans designed exclusively by Zac Posen and Thom Browne. This was actually the best of the Gilt City Warehouse Sales I had been to. The first hour included a reception, in which guests were able to preview the custom tailored vehicles and meet with both Zac Posen and Thom Browne. These two custom designed vehicles will be available for purchase exclusively on Gilt at www.gilt.com/InfinitiQ50 on December 12, 2013 at noon EST.

After the reception, guests were able to shop top brands for women, men, kids and home - all at up to 90% off retail prices. I was amazed at how good the deals were at this sale, especially since there was an additional 40% off all white tag items!

I've never left the Gilt City Sale empty-handed, and probably found the most apparel this time around. See images below of my shopping haul. 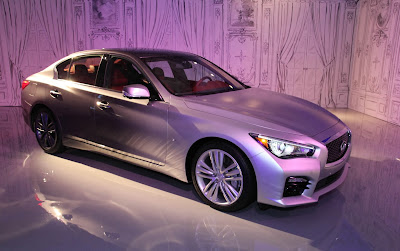 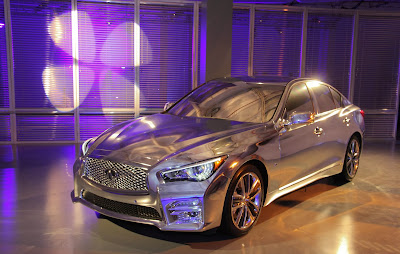 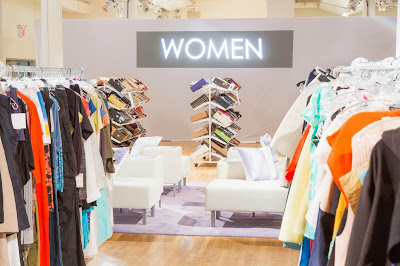 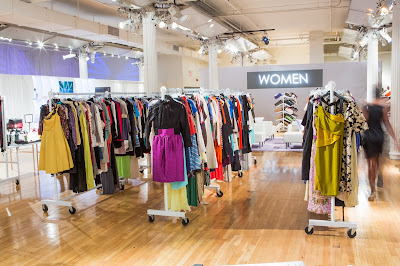 Above images courtesy of Gilt City

Here are some images I took during the event: 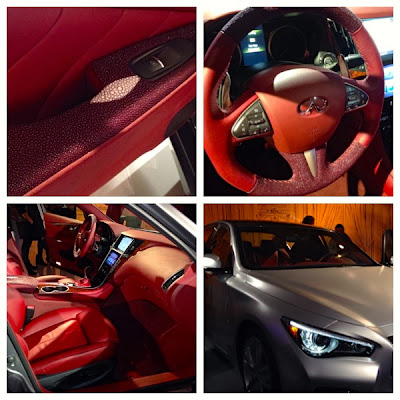 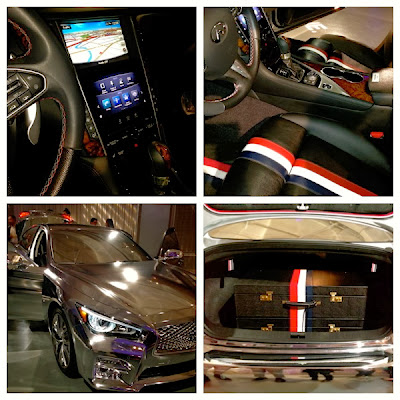 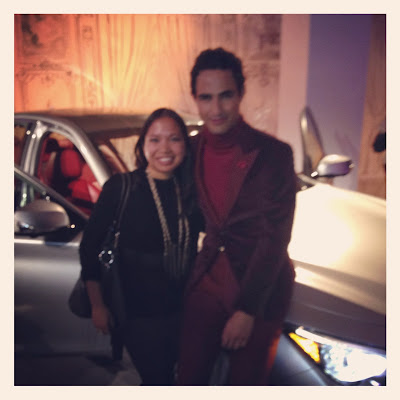 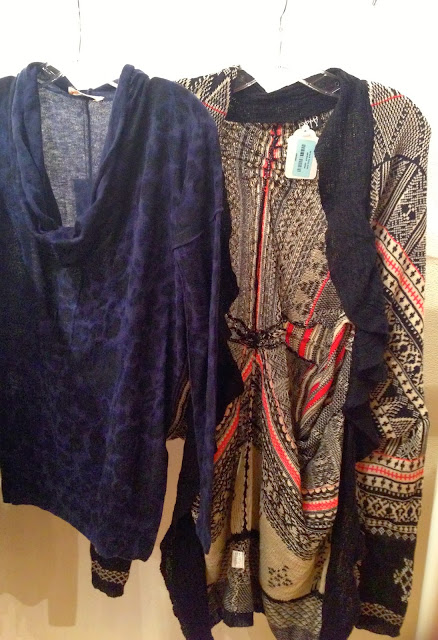 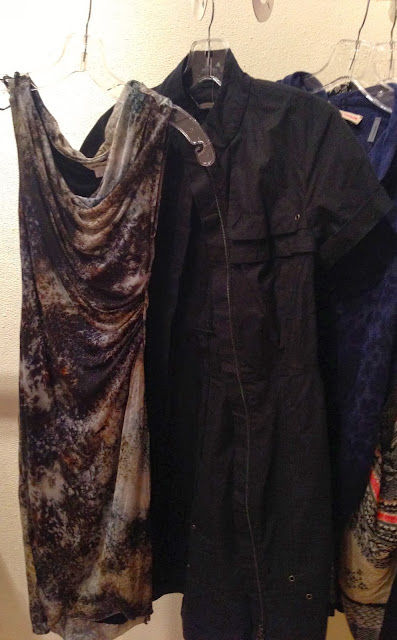 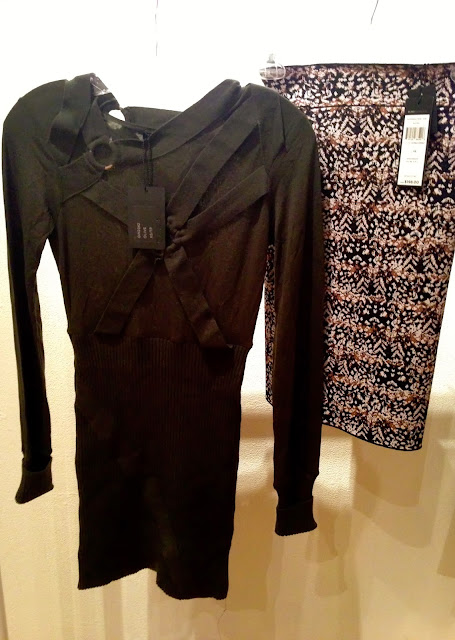 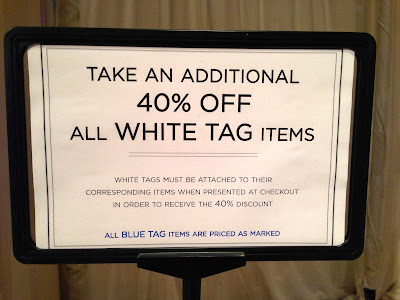 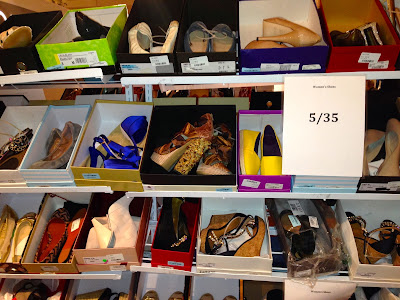 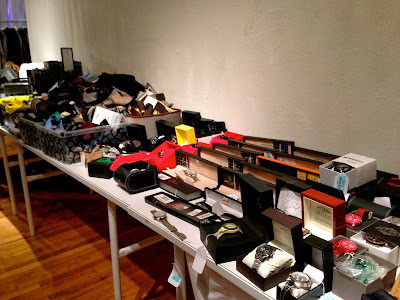 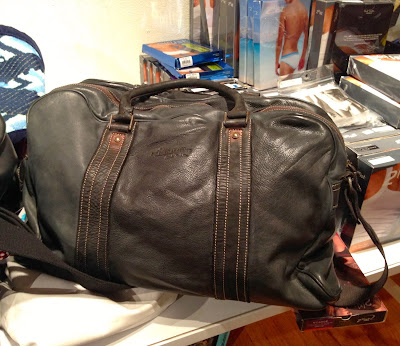 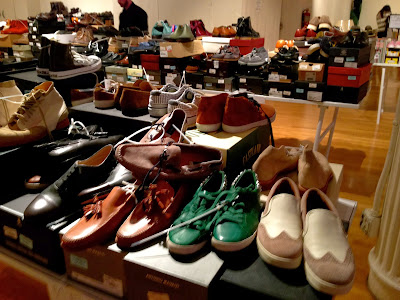 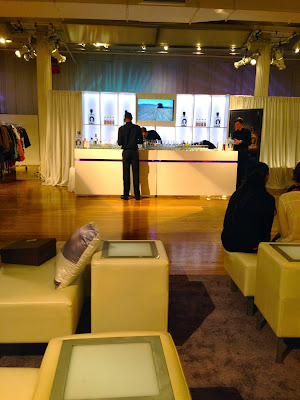 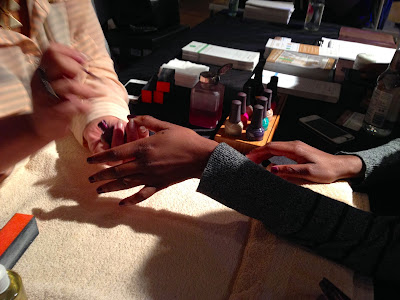 Manicures and massages courtesy of exhale