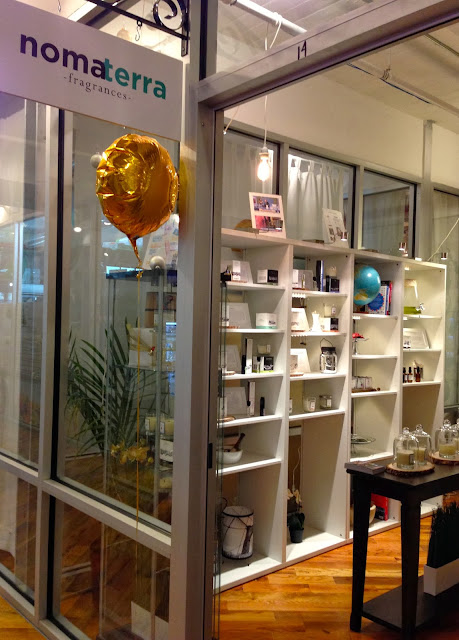 Last week I visited with Aggie Burnett for the launch of her Nomaterra boutique at The Shops at 240 Kent Ave. in Williamsburg, Brooklyn. When I met Aggie in January, she had just launched three fragrances - East Hampton, Miami and DC. Since then she has expanded her line of travel-inspired fragrances to include Oahu, Boston, Malibu, Savannah and now the newly launched Brooklyn, with a masculine violet leaf scent.

I've received a ton of compliments whenever I wear the fruity floral Miami orange blossom scent and am so excited to have more favorites from Nomaterra to wear including Brooklyn, Malibu and Boston. Malibu's honeysuckle scent and Boston's tobacco leaf scent smell amazing on their own but you can create an entirely new fragrance just by layering the two. One of Nomaterra's customers had originally started layering the two scents, so I'm glad Aggie recommended it.

In addition to Nomaterra's fragrances ($86 for both spray + replacement) and fragrance wipes ($26 for a box of 12), Nomaterra has also recently launched roll-on perfume oils ($55) and soy candles ($60) which are all great stocking stuffer options for the holiday season. You'll also notice a packaging redesign from Nomaterra, who worked closely with artists Michelle Kiela and Marta Solomianko on creating detailed illustrations of each city.

Since the Brooklyn scent is so new, you are just going to have to visit the Nomaterra boutique to get your hands on it. If you stop by, be sure to check out the Beimeni Youth Elixir, only available during the holiday season. The oil uses the rarest and most exotic natural ingredients, with notes of Egyptian Jasmine, East Indian Sandalwood, and Egyptian Rose. If you can't make it to Brooklyn, then be sure to check out Nomaterra online at nomaterra.com.

Nomaterra has had such a great year, I look forward to their continued success in 2014. Congrats Aggie! 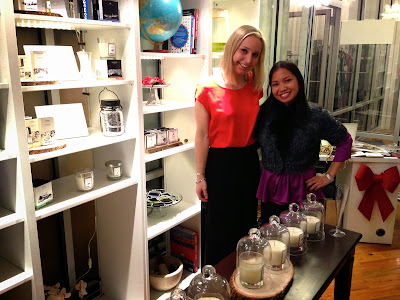 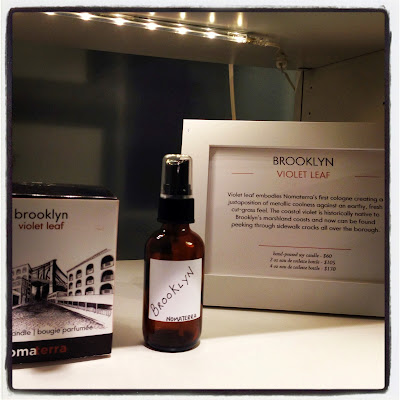 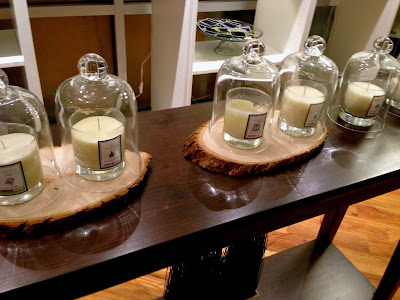 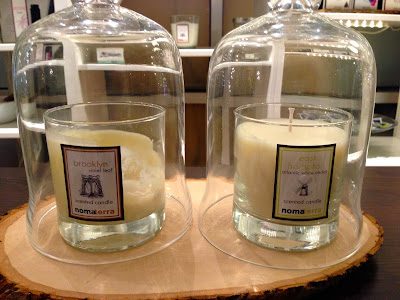 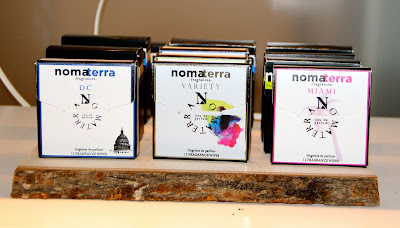 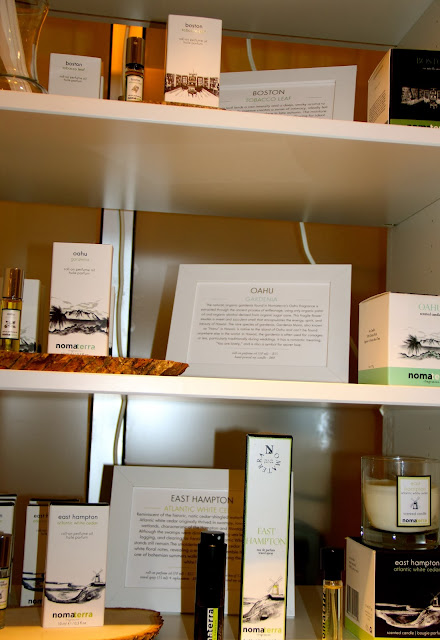 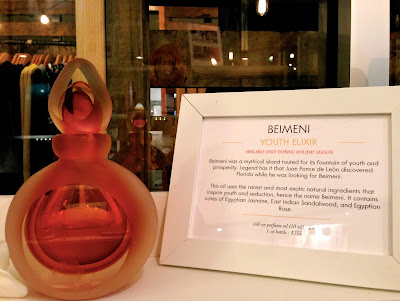 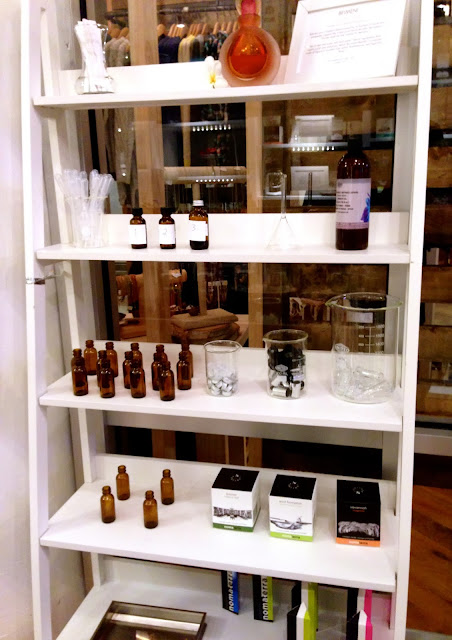 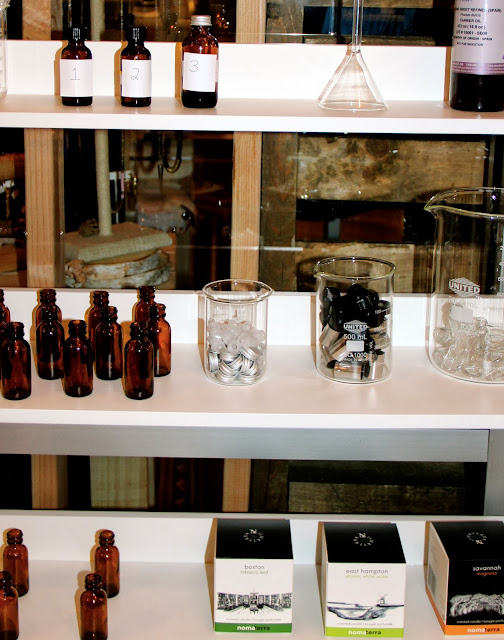