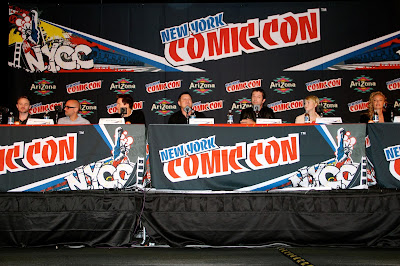 On October 13th during the last day of Comic Con, I joined FOX's The Following creator/executive producer Kevin Williamson, executive producer/director Marcos Seiga, and stars Kevin Bacon, James Purefoy, Shawn Ashmore, Connie Nielsen and Valorie Curry for a special video presentation and Q&A panel. The Following's intense second season returns to FOX this January, where we'll see a new fresh take on Ryan Hardy, one year later. The big question is what really happened to Joe Carroll and what have his followers been up to?
Check out some of the video clips from the panel below and get ready for the upcoming season! 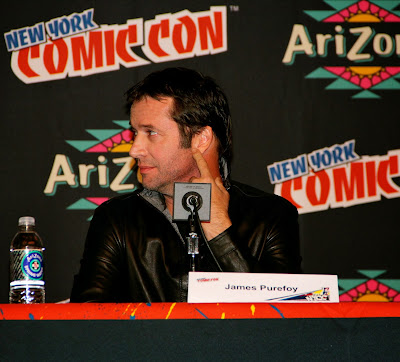 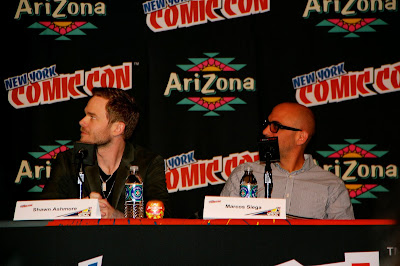 Kevin Bacon and Kevin Williamson talk about the upcoming season, including the sense of family

Connie Nielsen talks about her new character on the show

Marcos Siega talks about killing off characters on the show