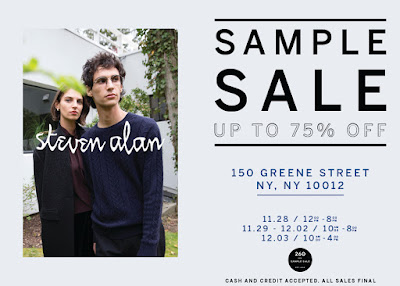 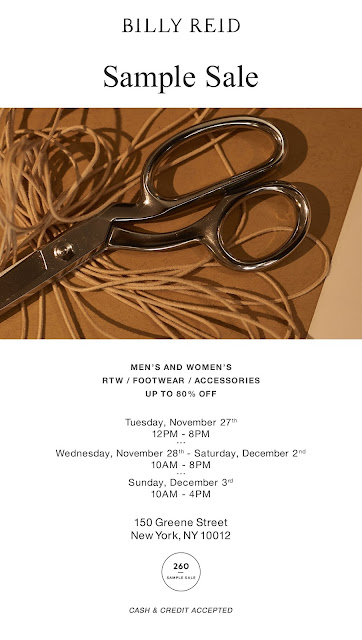 About the Brand : Steven Alan
"With the opening of his first store in 1994, Steven Alan quickly became known not only for the emergence of the casual cool world of shirting, but also his special find and curated pieces from up and coming designers."

About the Brand : Billy Reid
"Billy Reid is an American fashion designer based in Florence, Alabama. His line includes men's, women's, accessories and eyewear."

About the Brand : FEIT
"FEIT is an Australian show and accessories brand based in New York City. It was founded by Australian brothers Tull & Josh Price in 2005. FEIT products are handmade and all natural." 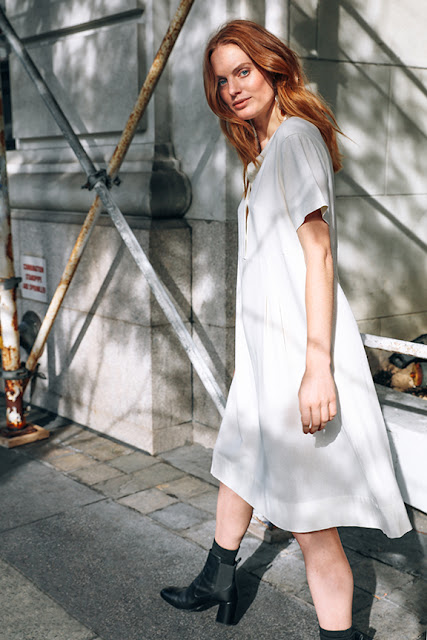 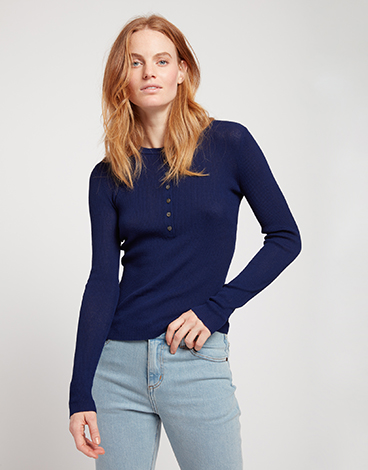 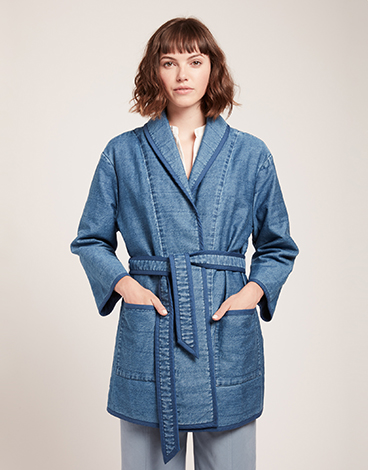 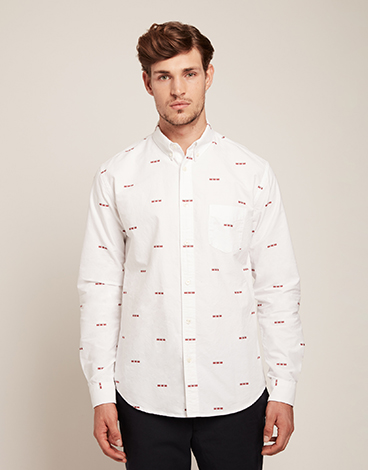 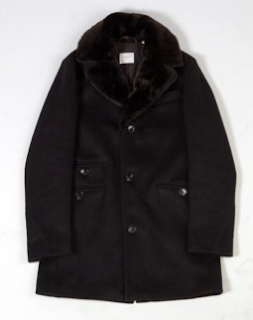