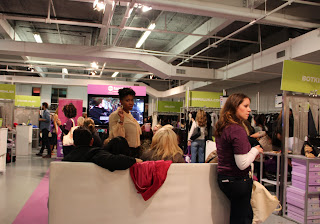 On Friday, November 4th, I attended the Lucky Shops New York VIP charity shopping party at Highline Stages at 441 W 14th Street, with 50% off sales from VIP tickets benefiting Baby Buggy. The VIP event included music, cocktails, snacks, hors d'oeuvres and giveaways.
Attendees were in a shopping frenzy, snatching up their favorite designers at up to 70% off retail.
Shoppers received prizes at the Gifting Suite based on 'Lucky You' Rewards points (one point earned for every dollar spent) and received double rewards points for purchases made with an American Express Card.
Since I've been attending Lucky Shops for the past few years, I was always used to finding incredible deals within the last two hours on the last day, which is always Sunday. But this year there were special flash sales held hourly, with additional percentages off.
I did of course go back to the Lucky Shops sale on Sunday, and ended up scoring a pair of Pour La Victoire Avalon black leather oxfords for only $65 (originally retailing at $250) and a Yumi Kim silk tank for $35. 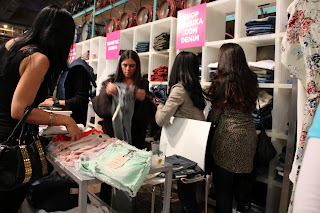 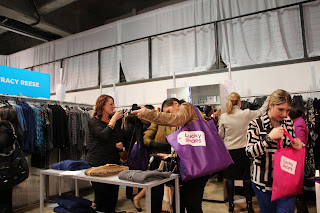 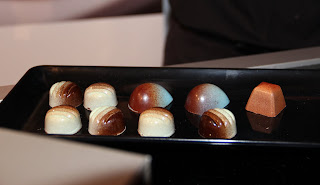 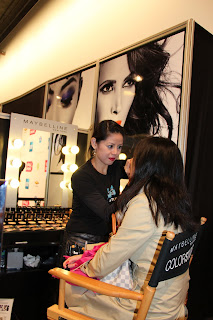 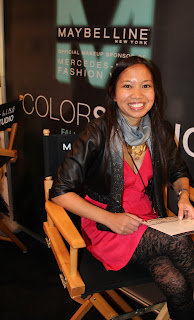 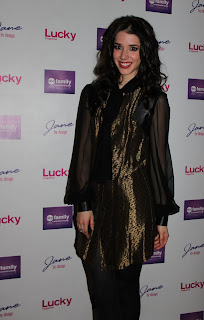 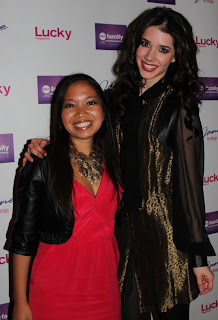 Erica Dasher with Kim Weling
After the Lucky Shops New York VIP charity shopping party, I headed over to Crosby Street Hotel for the Lucky Shops After Party and a private sneak peek screening and Q&A of ABC Family's highly anticipated new original series, Jane By Design, starring Erica Dasher and featuring Andie MacDowell.
Jane By Design is funny and fashionable! It reminds me of a cross between Don't Tell Mom the Babysitter's Dead, Clueless and Devil Wears Prada. Be sure to watch when it premieres on January 3rd!