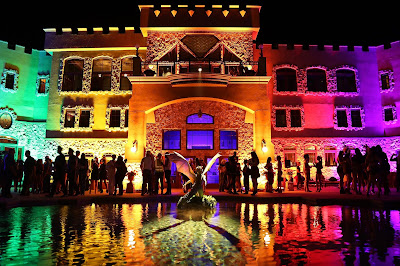 Sir Ivan recreated the ambiance of Studio 54, with guests dressed as one of the Village People, symbolizing the party theme of diversity, acceptance and love. Inspired by the White House, which was lit in rainbow colors after the Supreme Court's decision on Marriage Equality, Sir Ivan's Castle was transformed into the largest disco flashing rainbow light show in the world.

The night also served as a thank you to supporters of his charity, The Peaceman Foundation. The evening featured a 5-hour set from Vienna's Life Ball Resident DJ Sin Morera and non-stop dancing from 28 world class professional Latin hustle dancers from Stepping Out Studios.

Towards the end of the night, Sir Ivan made a grand entrance, riding a custom made Ironhorse Tejas chopper into his castle through a packed dance floor and performed his new song. 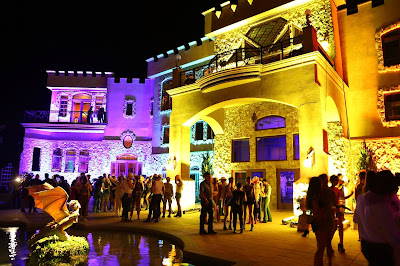 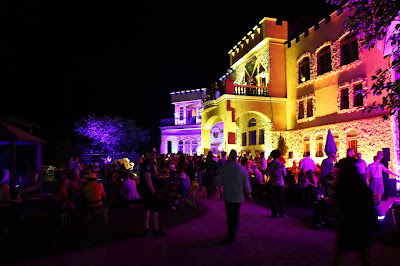 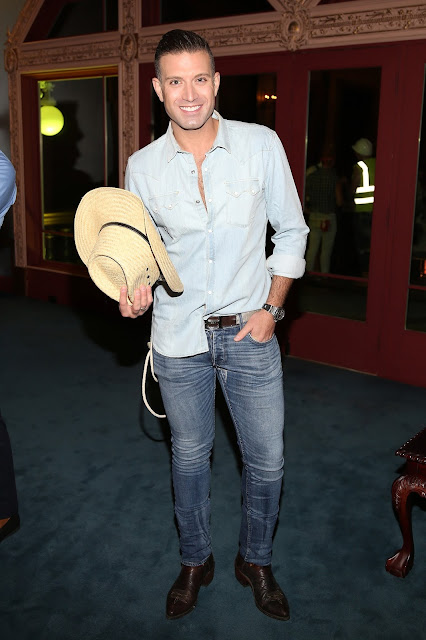 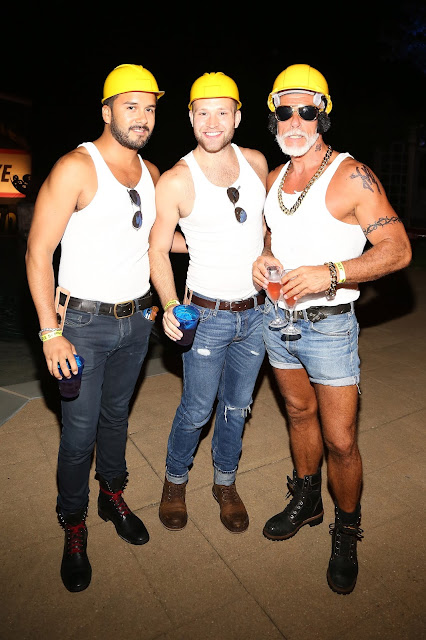 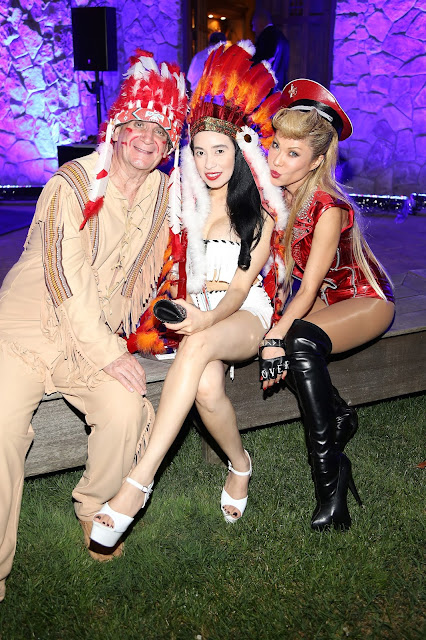 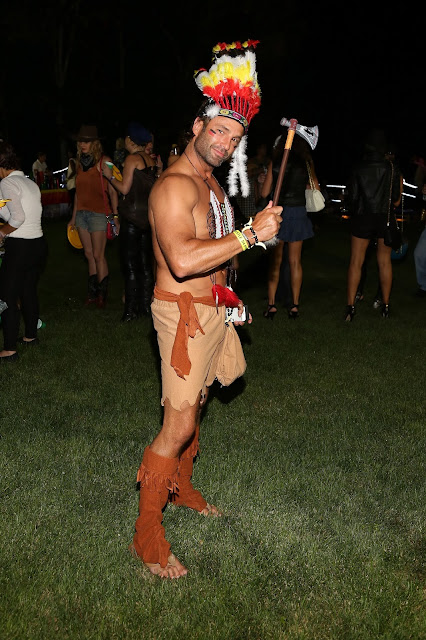 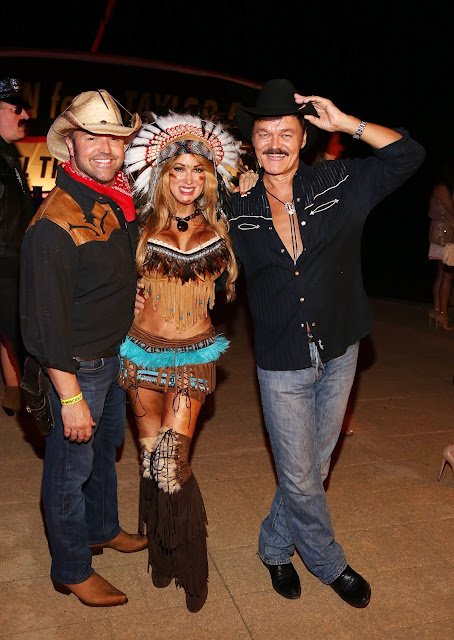 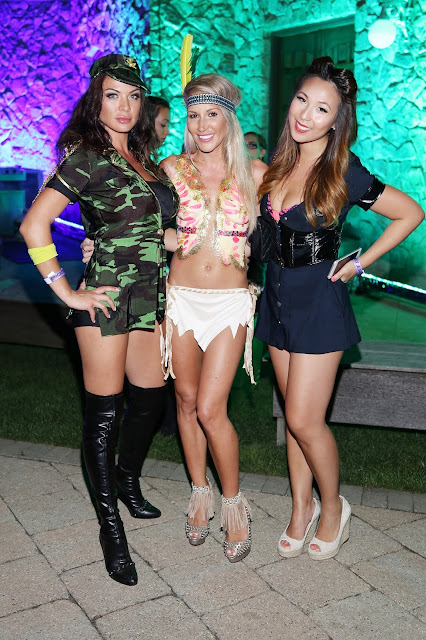 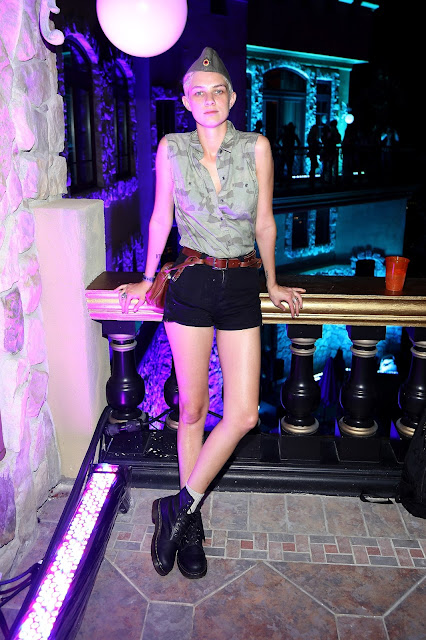 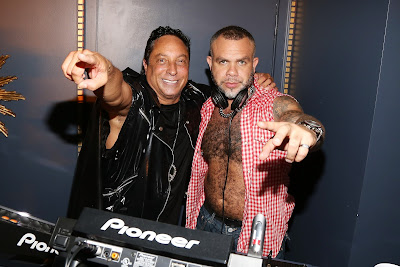 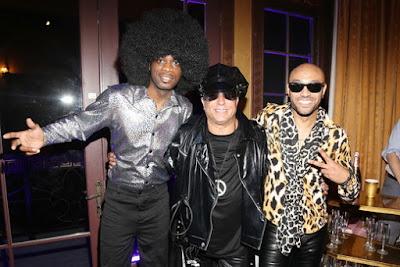 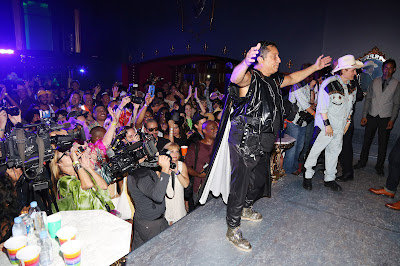 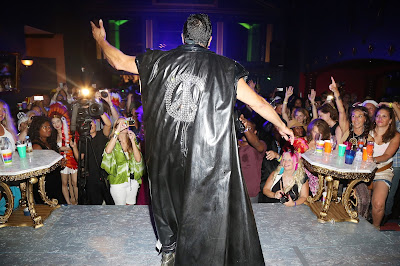 Above photos by Jerritt Clark/Getty Images for Sir Ivan

Here are some more images taken on my phone from the party: 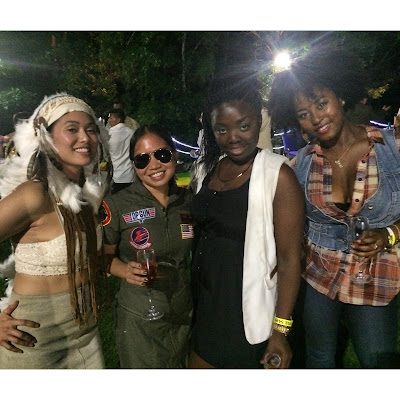 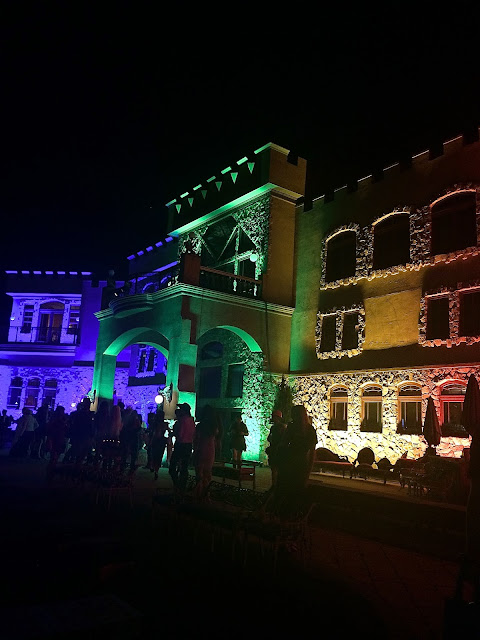 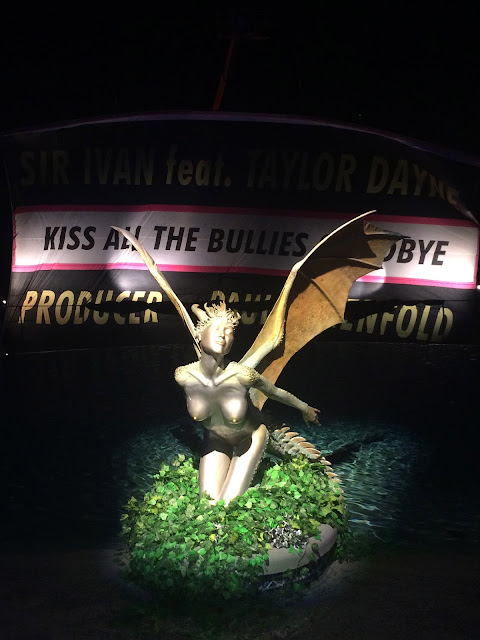 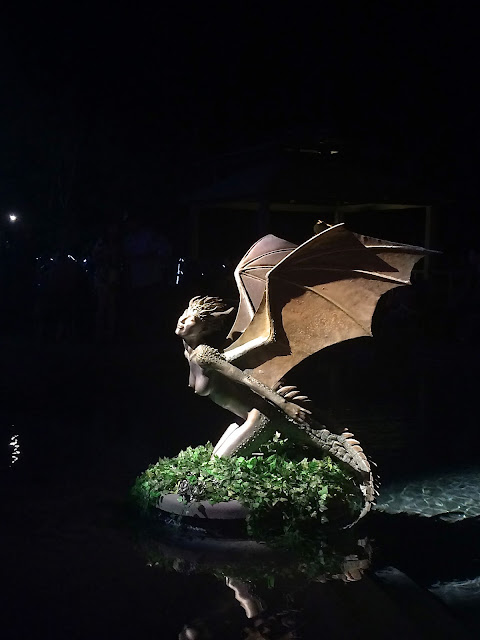