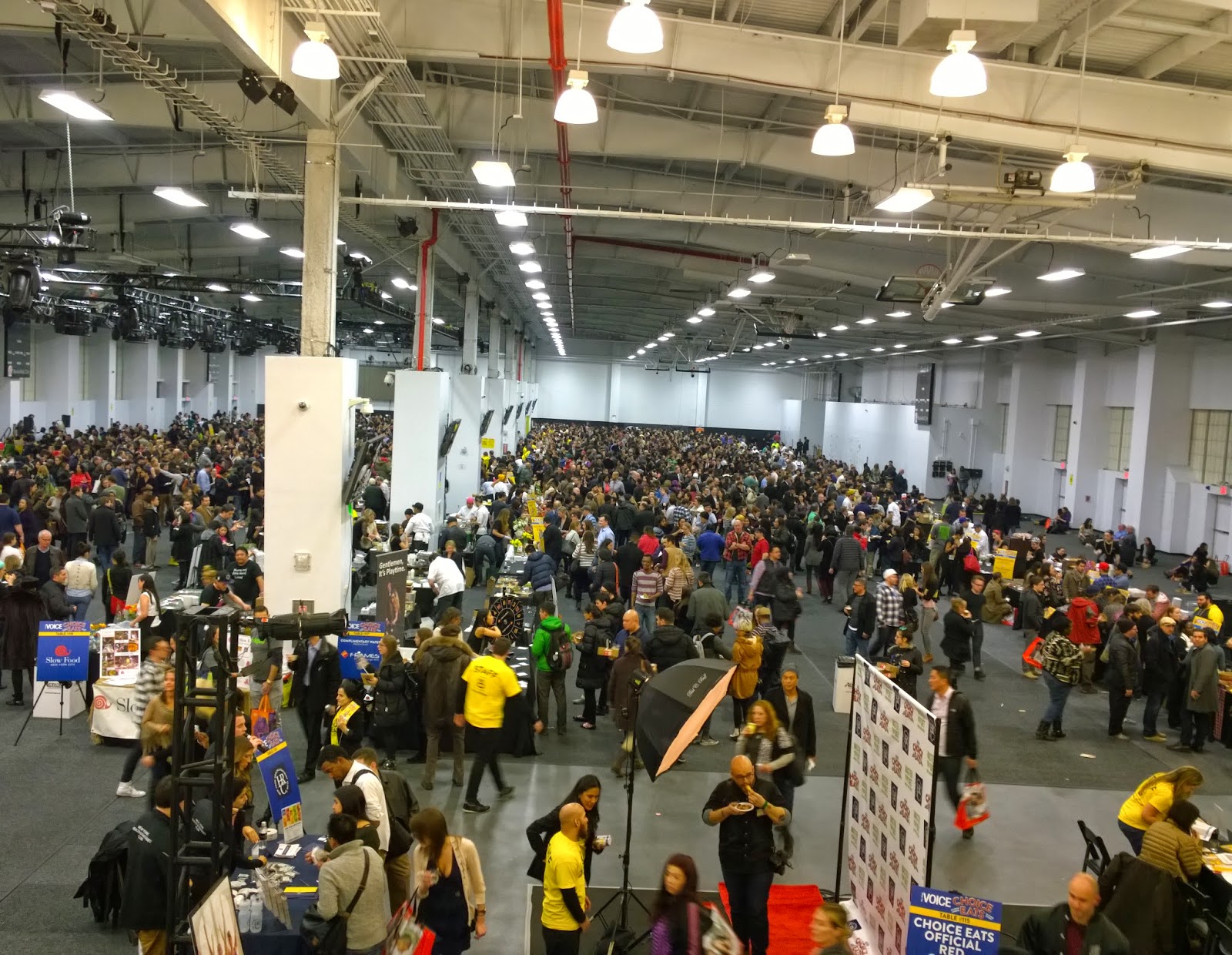 The Village Voice's "Choice Eats" 7th annual tasting event took place on March 25th at Basketball City at Pier 36, from 7-10pm, and a VIP-only hour from 6-7pm. The last time I went to "Choice Eats" was back in 2011, and it's only gotten bigger and better, with more participating restaurants and amazing foods to taste.

Congratulations to the winner of this year's "Choice Eats" Fan Favorite Voting Contest - Fletcher's Brooklyn Barbecue! I didn't get around to trying their dish, but I'm sure it was amazing!
Here's a look at some of my favorite participating restaurants from the VIP Happy Hour. This was actually my favorite part of the tasting, as it was laid back without any long lines or crowds. 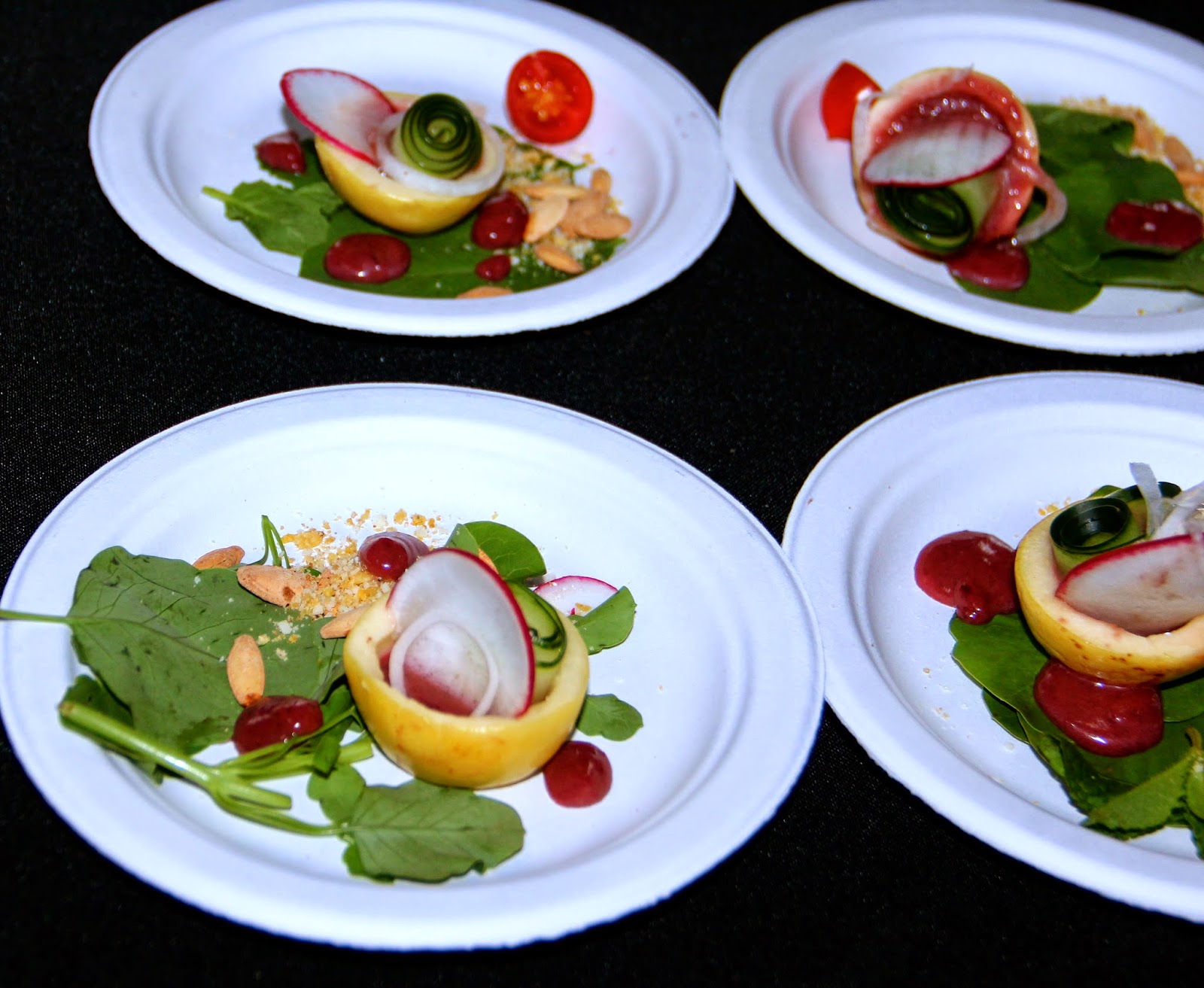 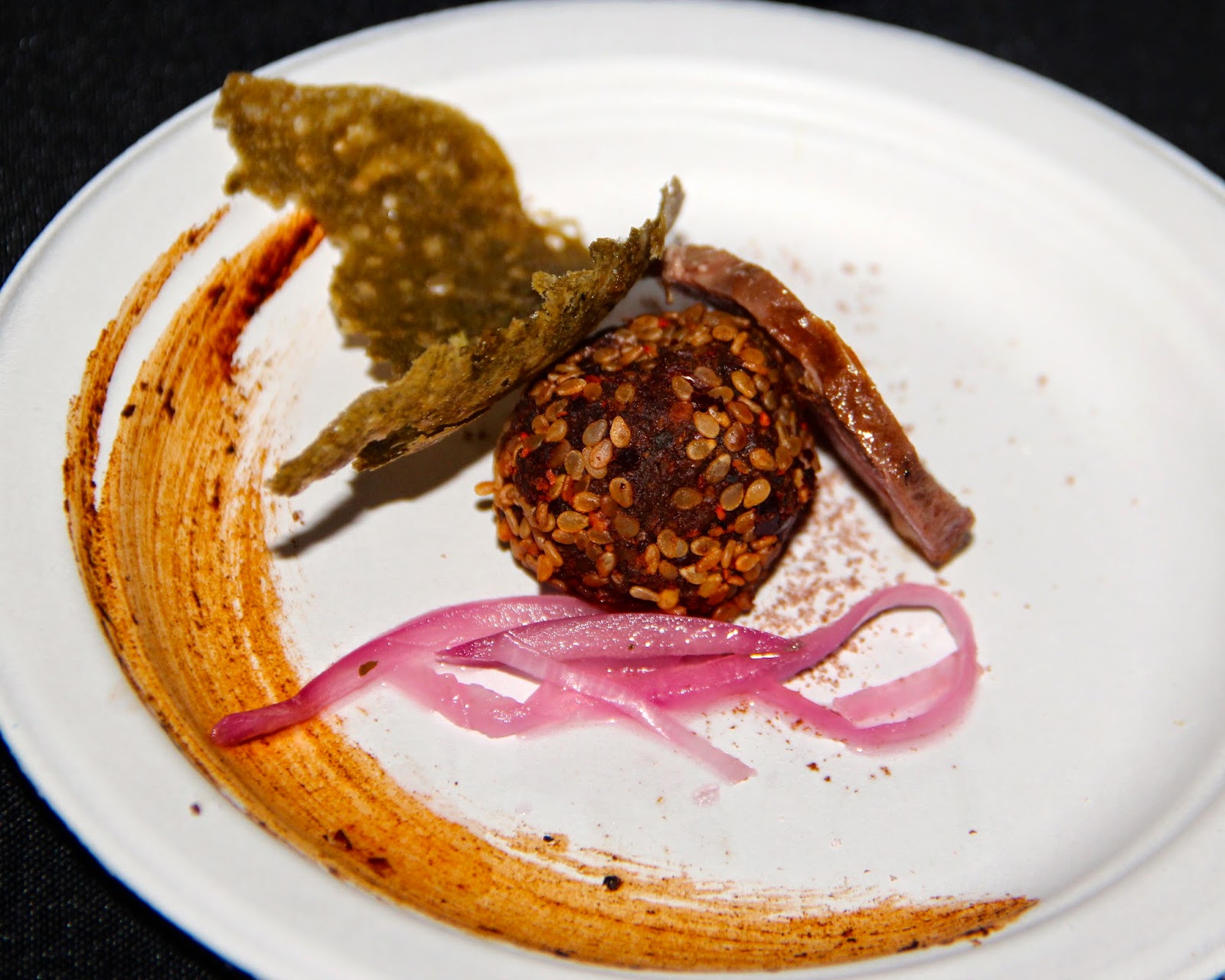 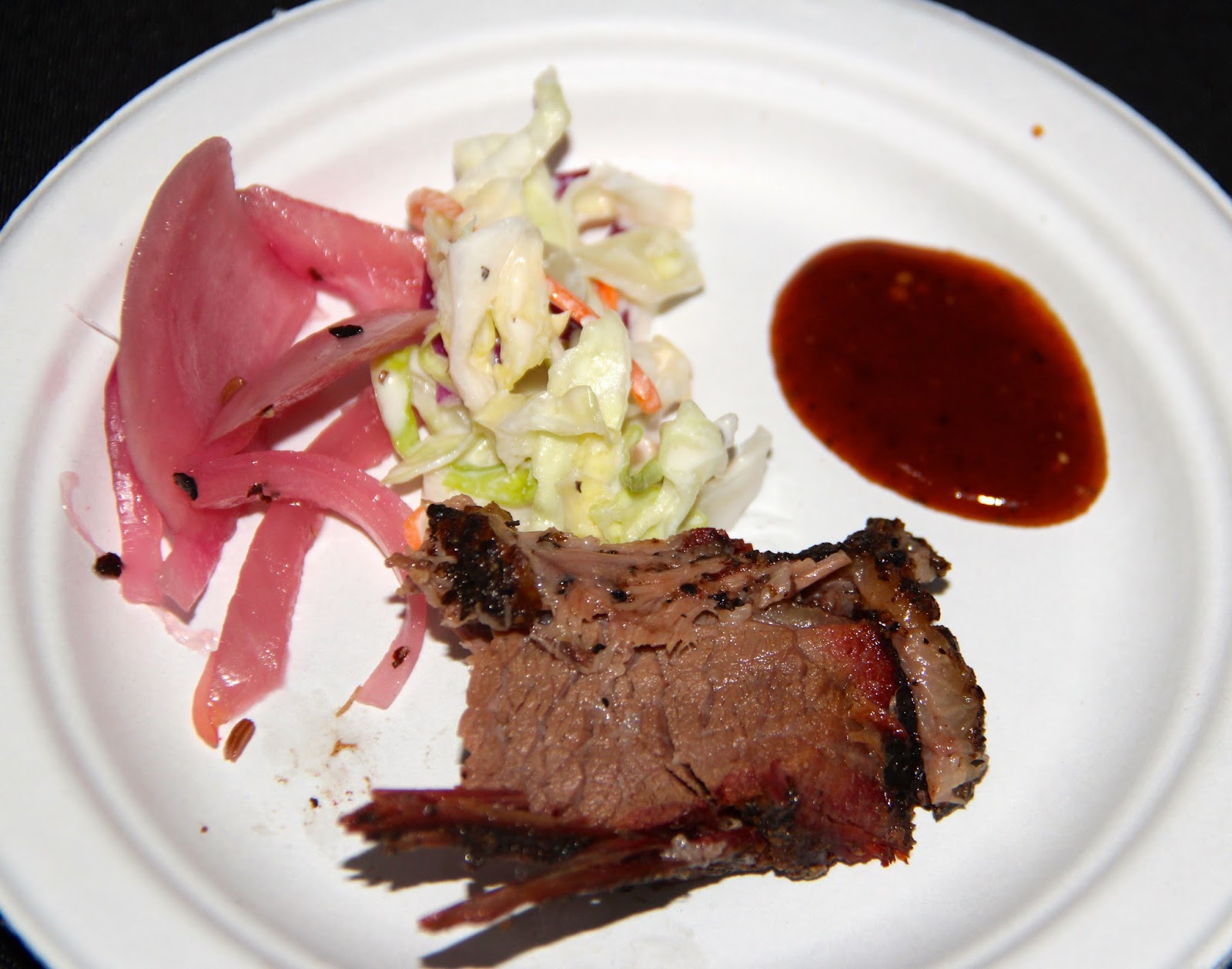 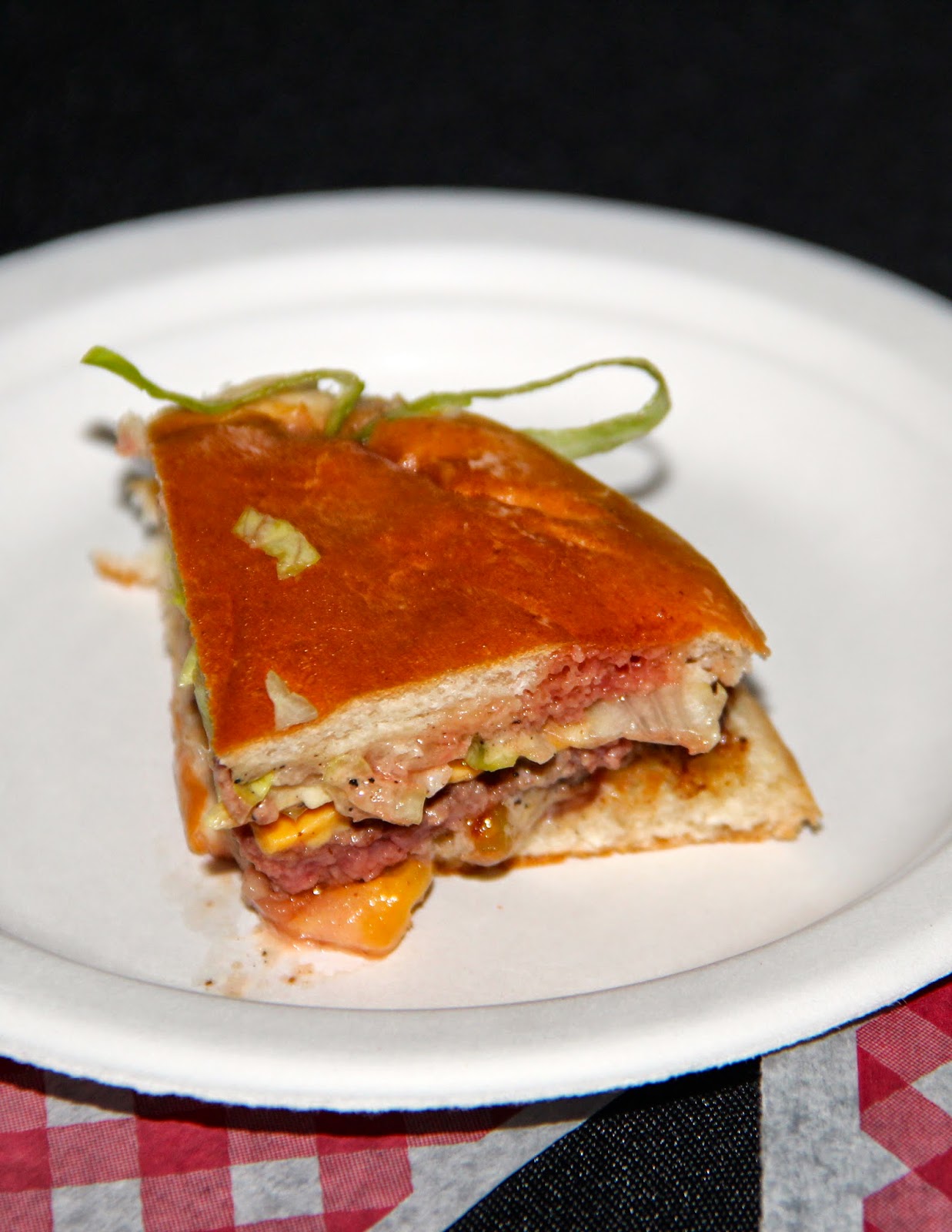 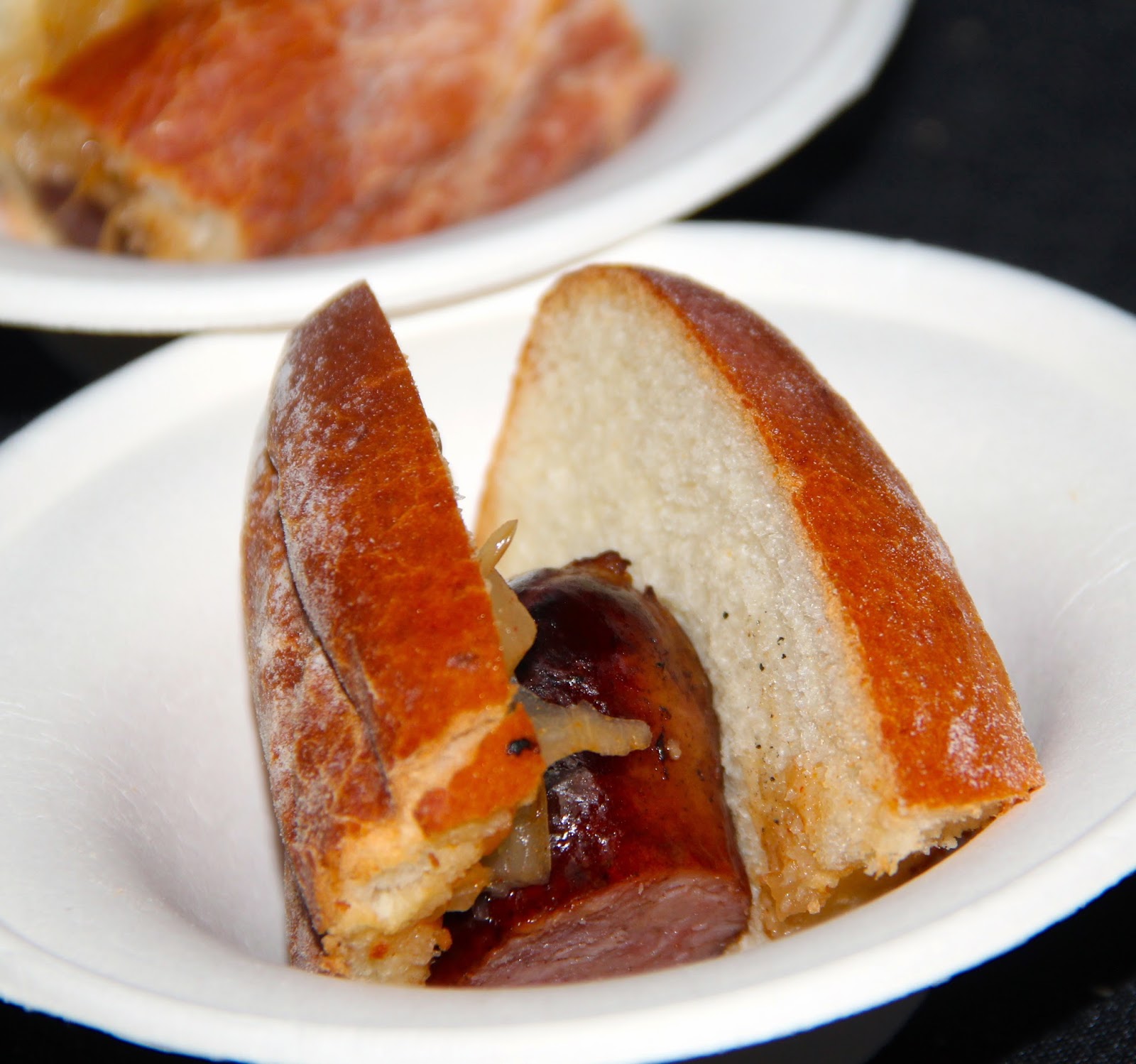 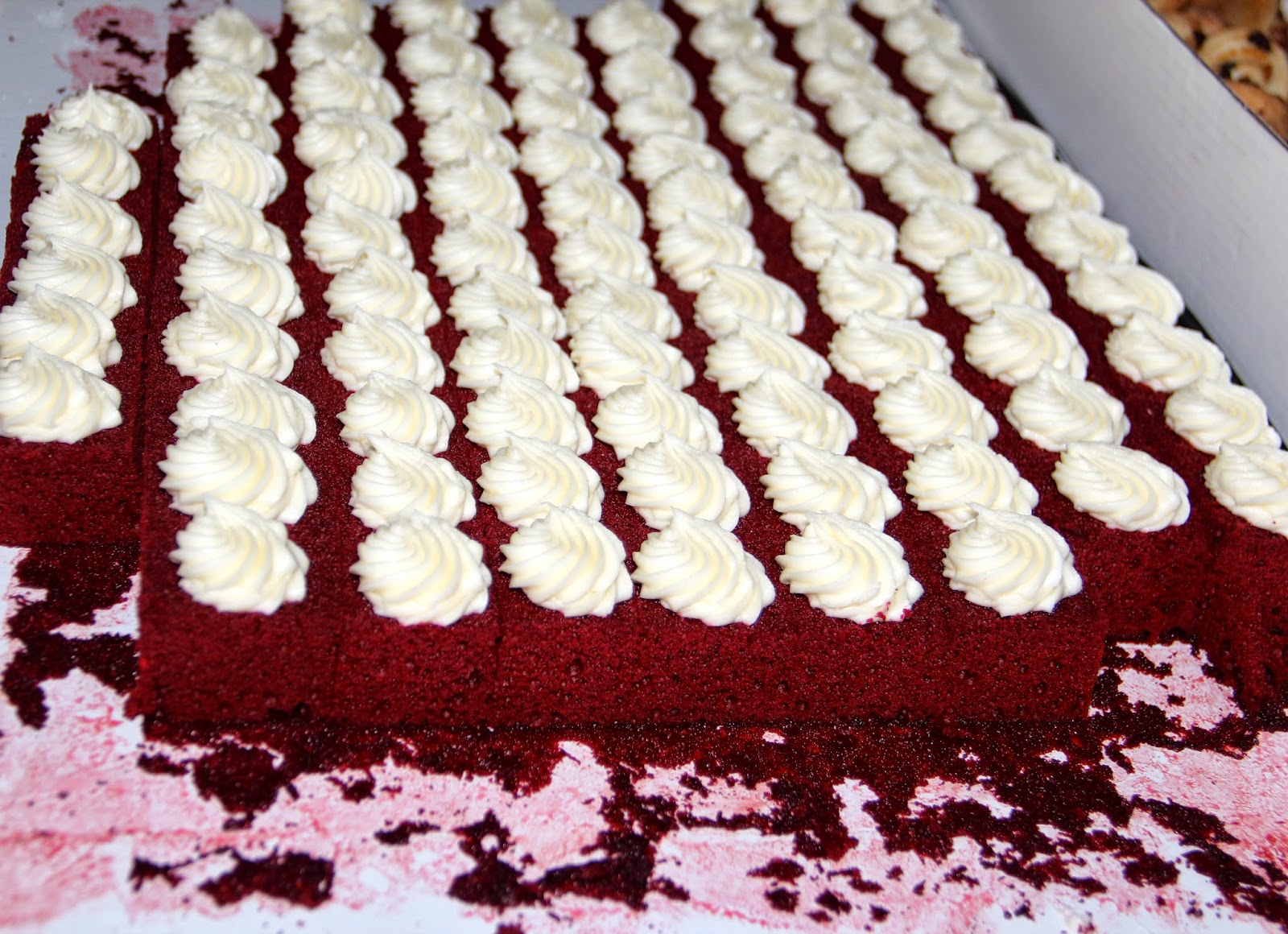 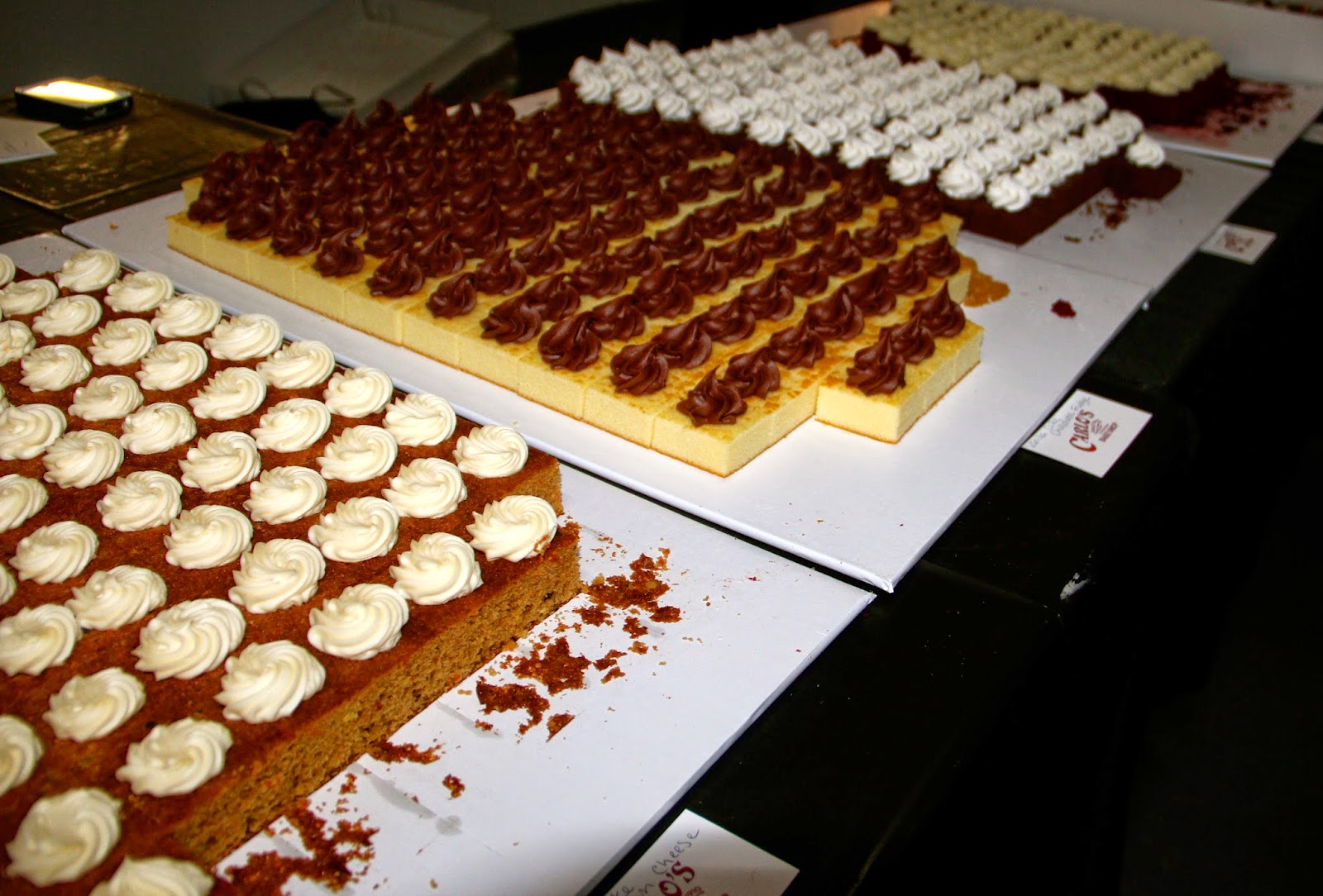 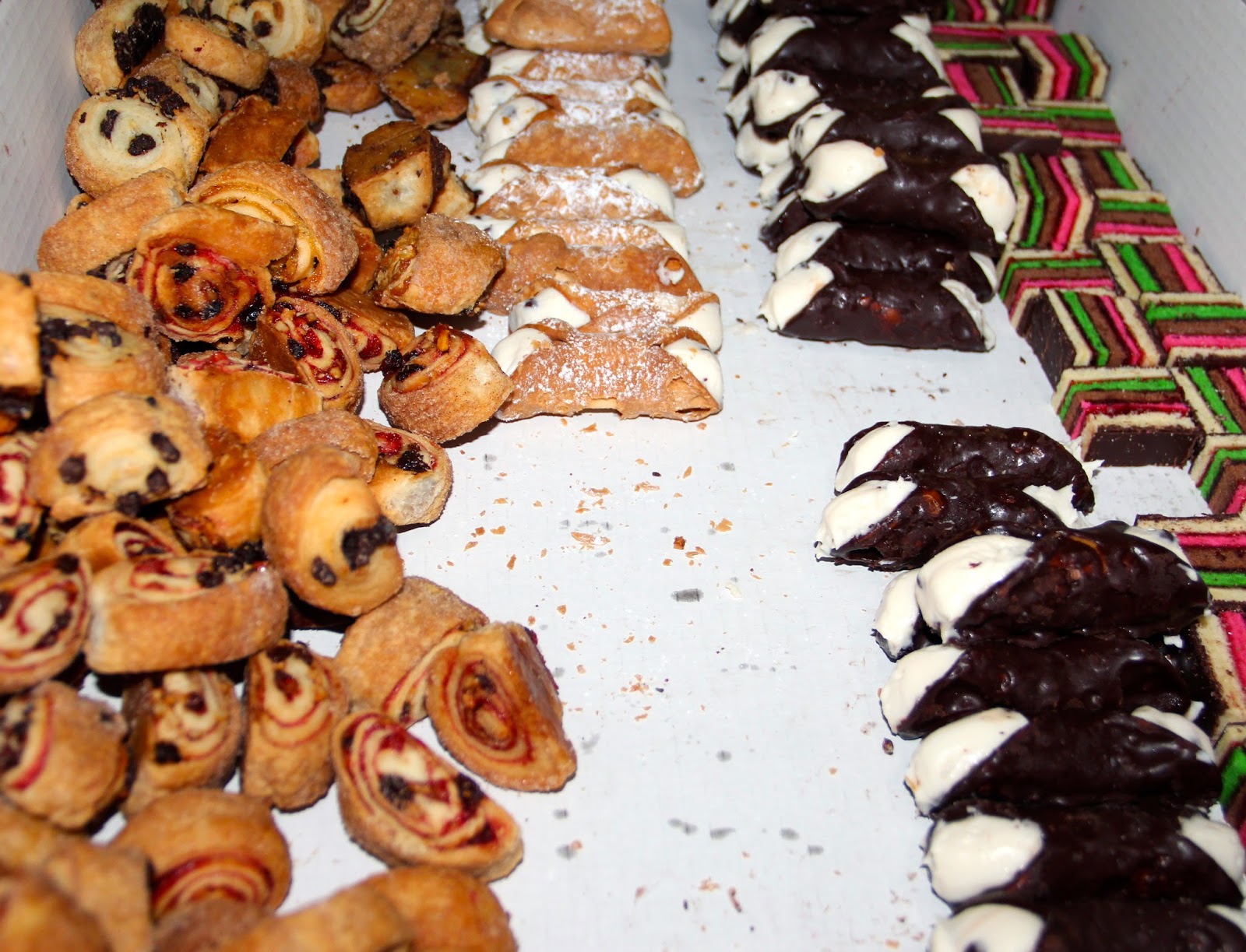 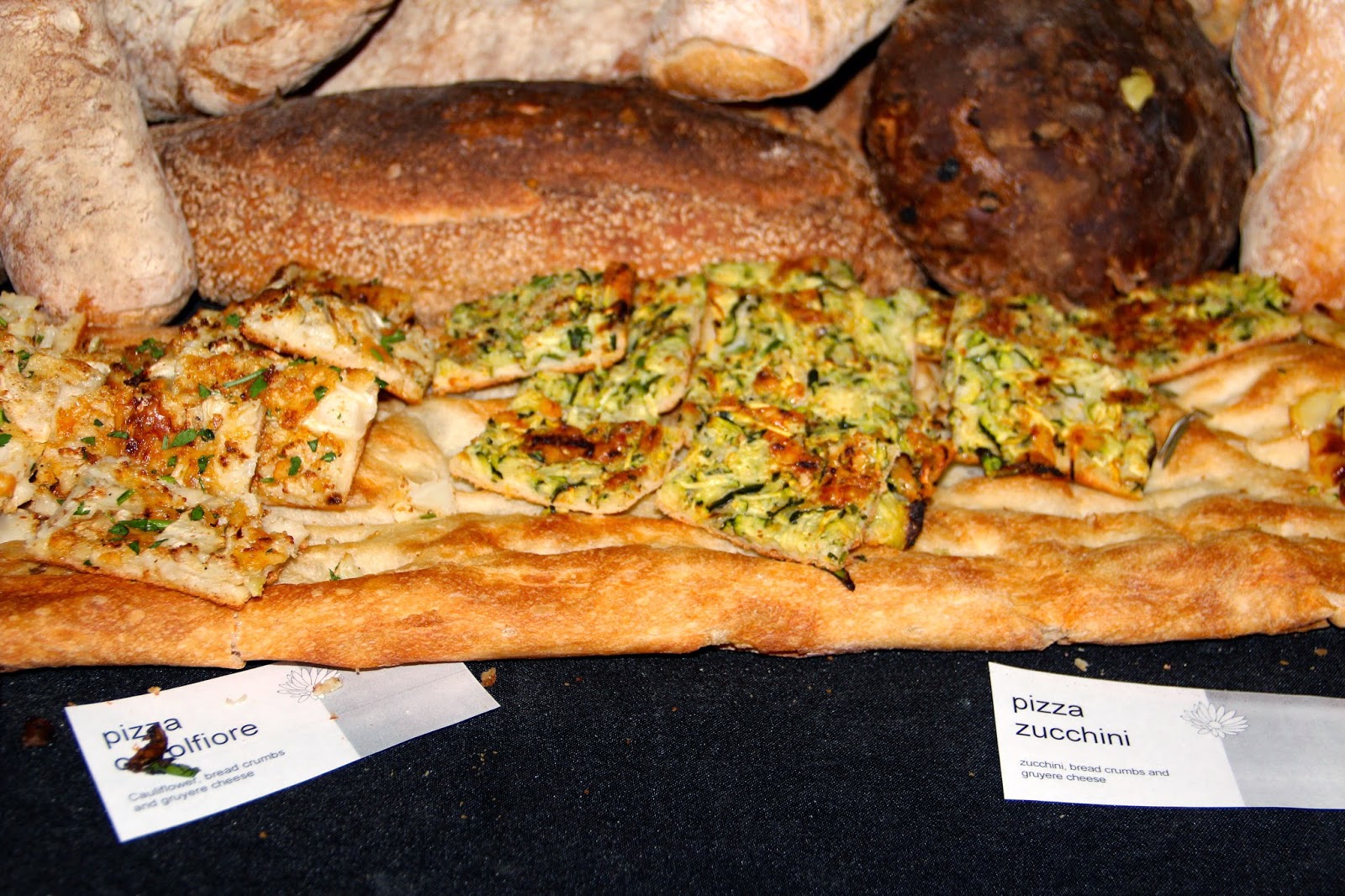 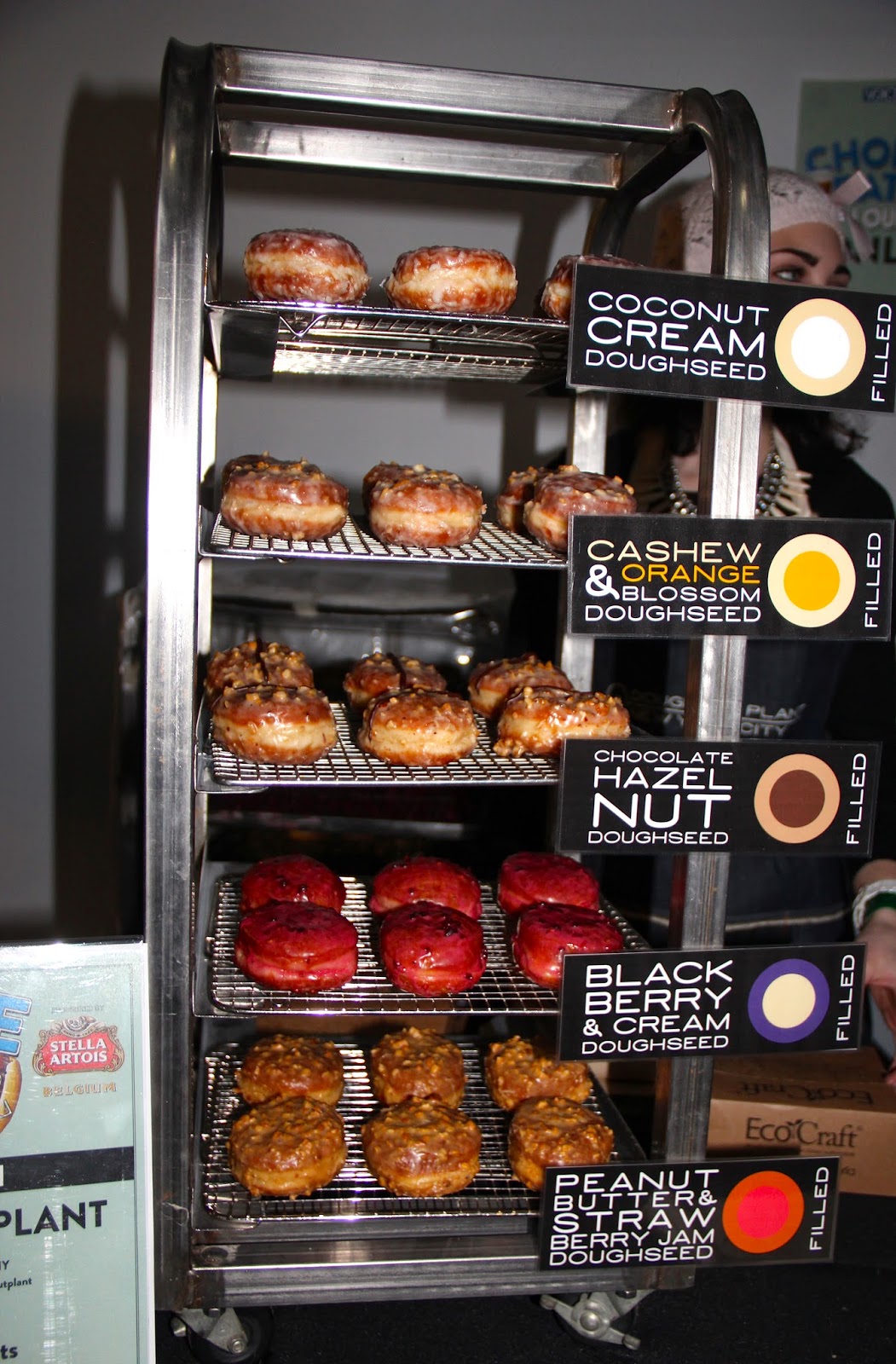 Here's a look at the participating sponsors and restaurants on the main floor. A special thanks to Verizon FIOS for introducing me to an Ultimate HD package I couldn't pass up, and for giving me the most practical gift I can ask for add a food tasting - Verizon FIOS tupperware that was perfect for storing some Carlo's Bakery Red Velvet goodies for later. 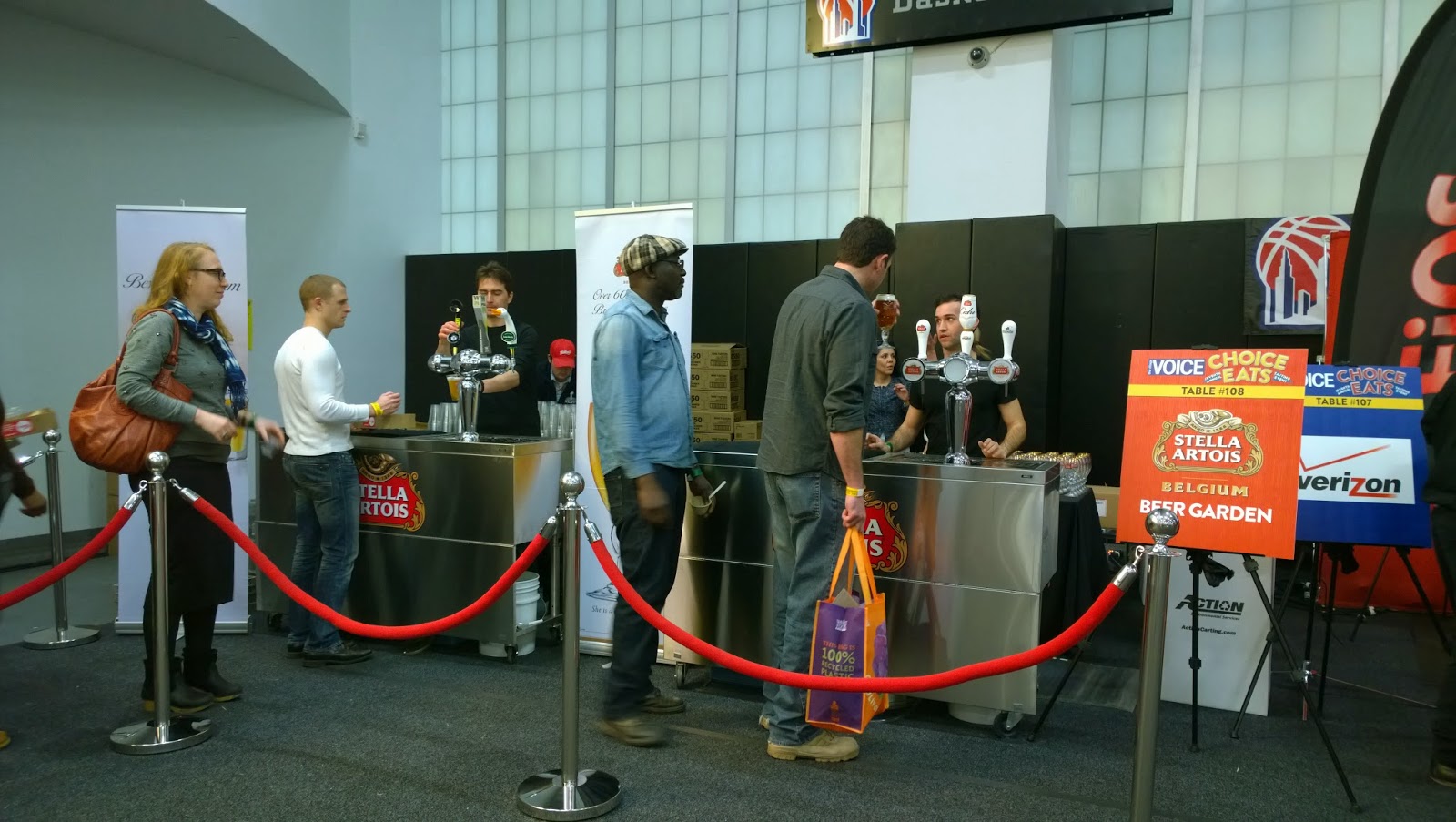 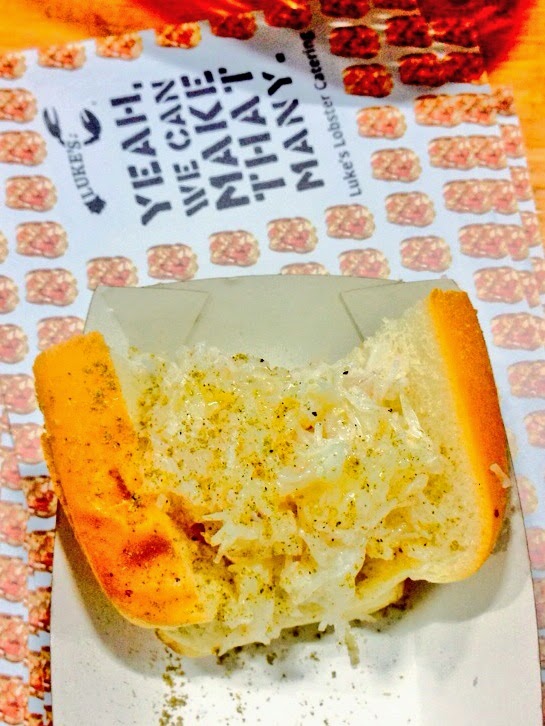 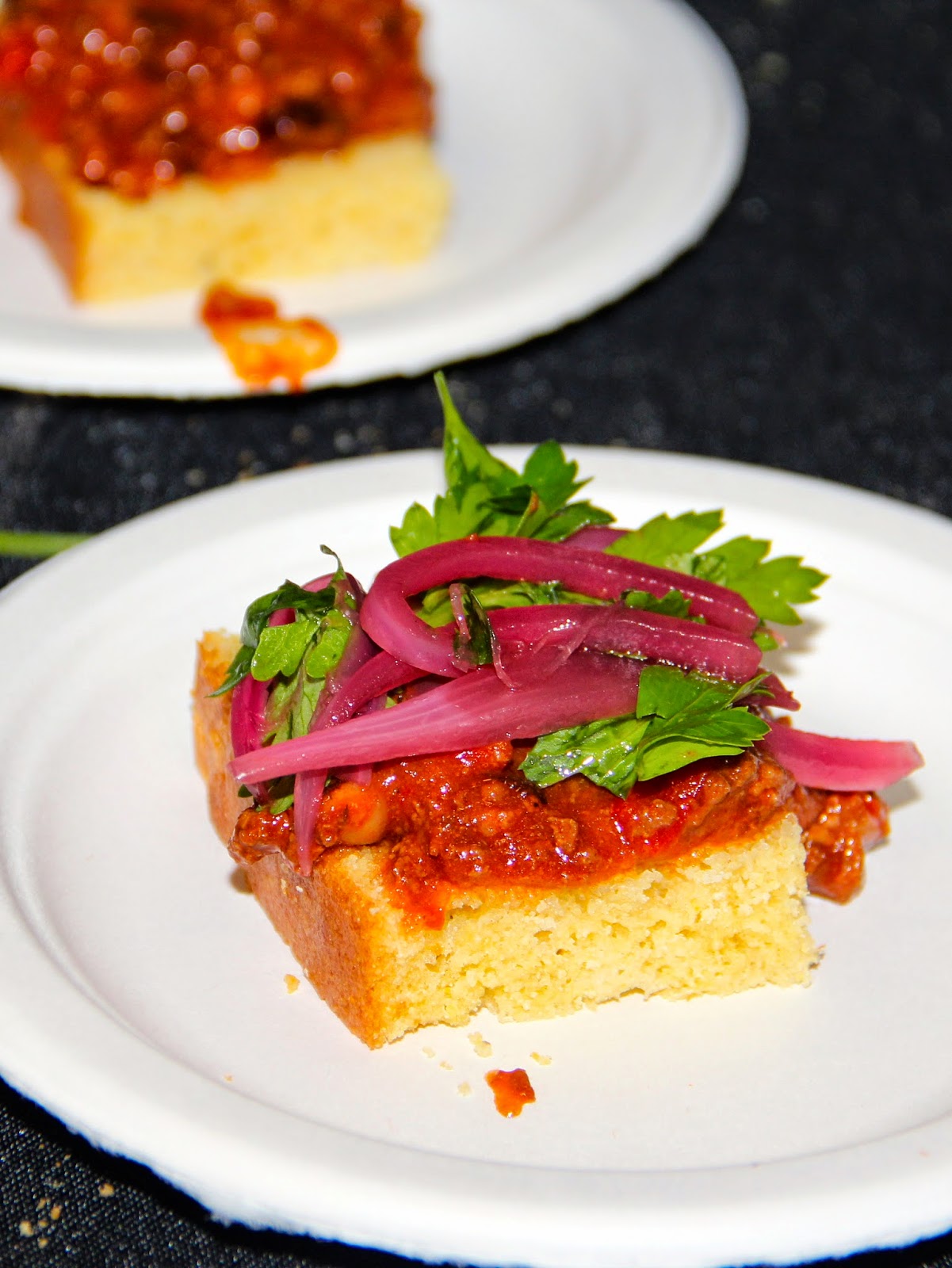 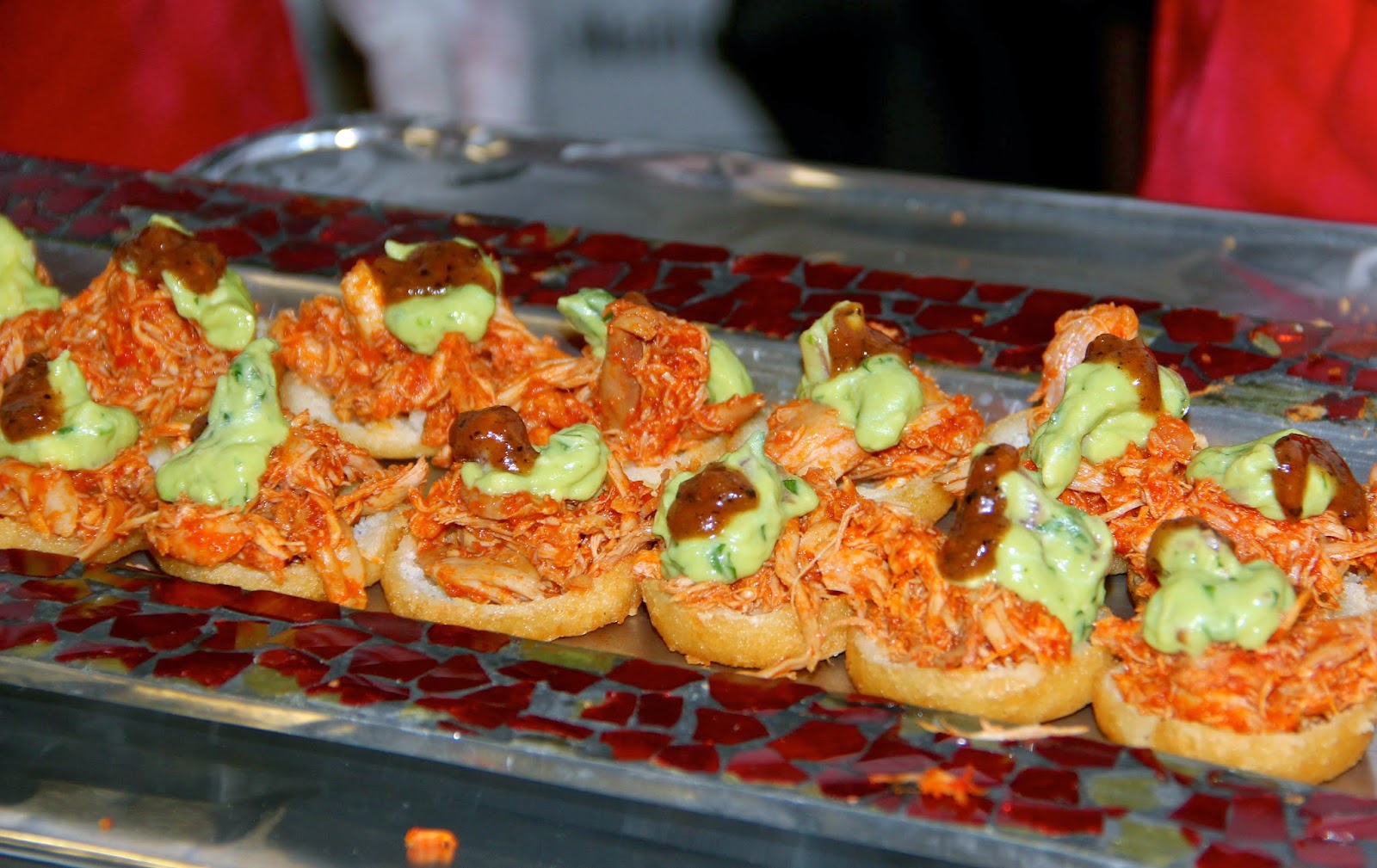 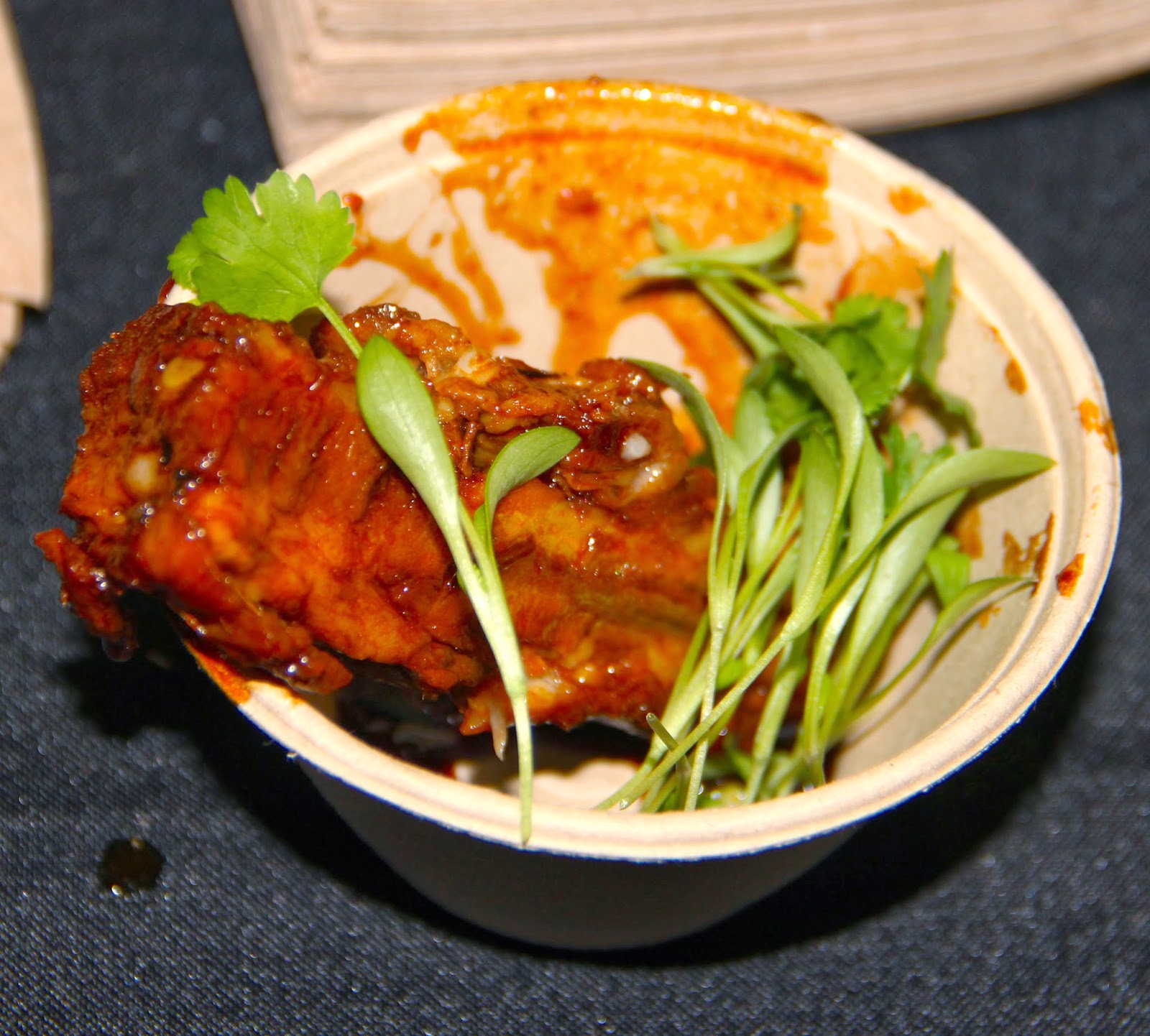 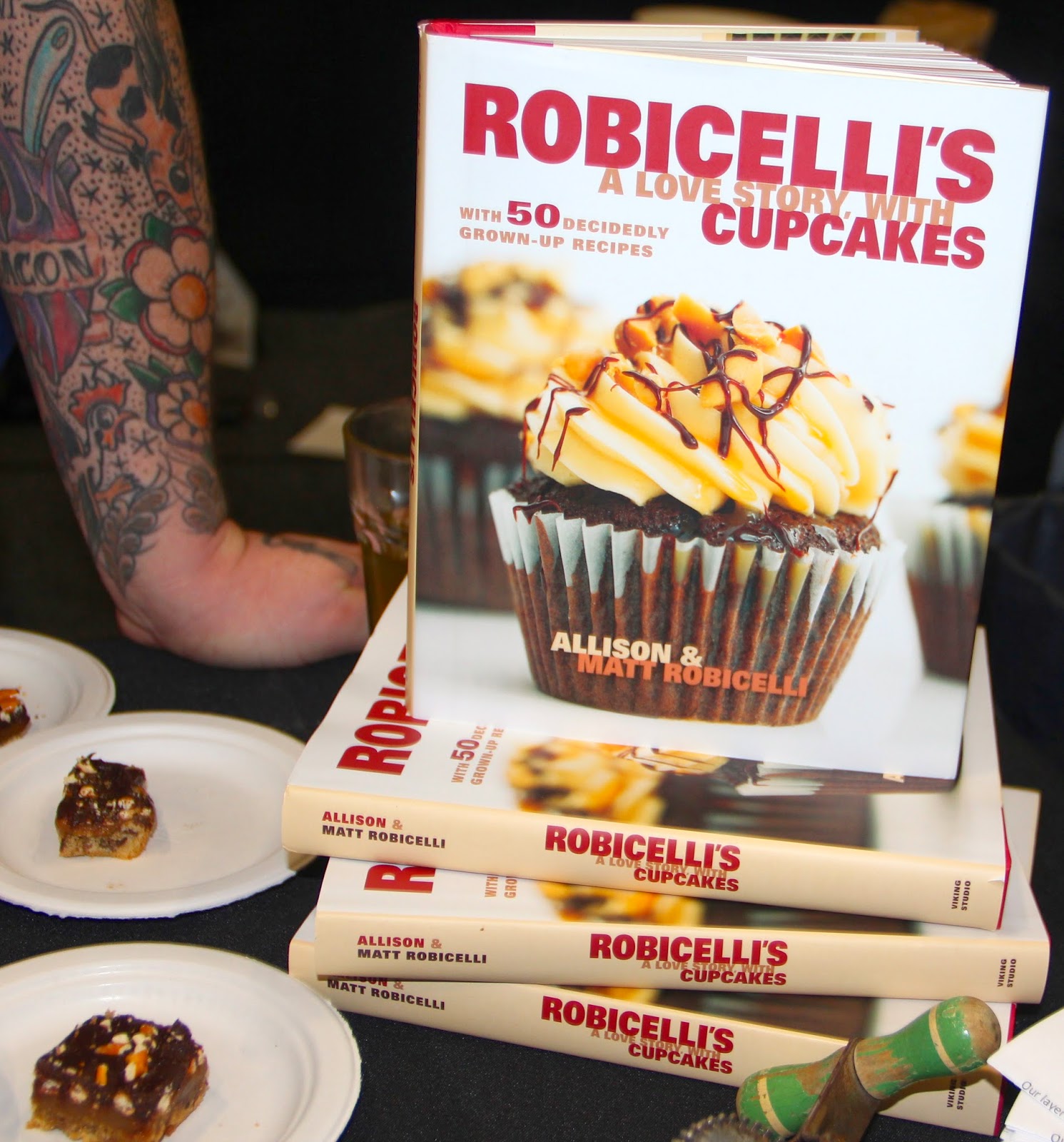 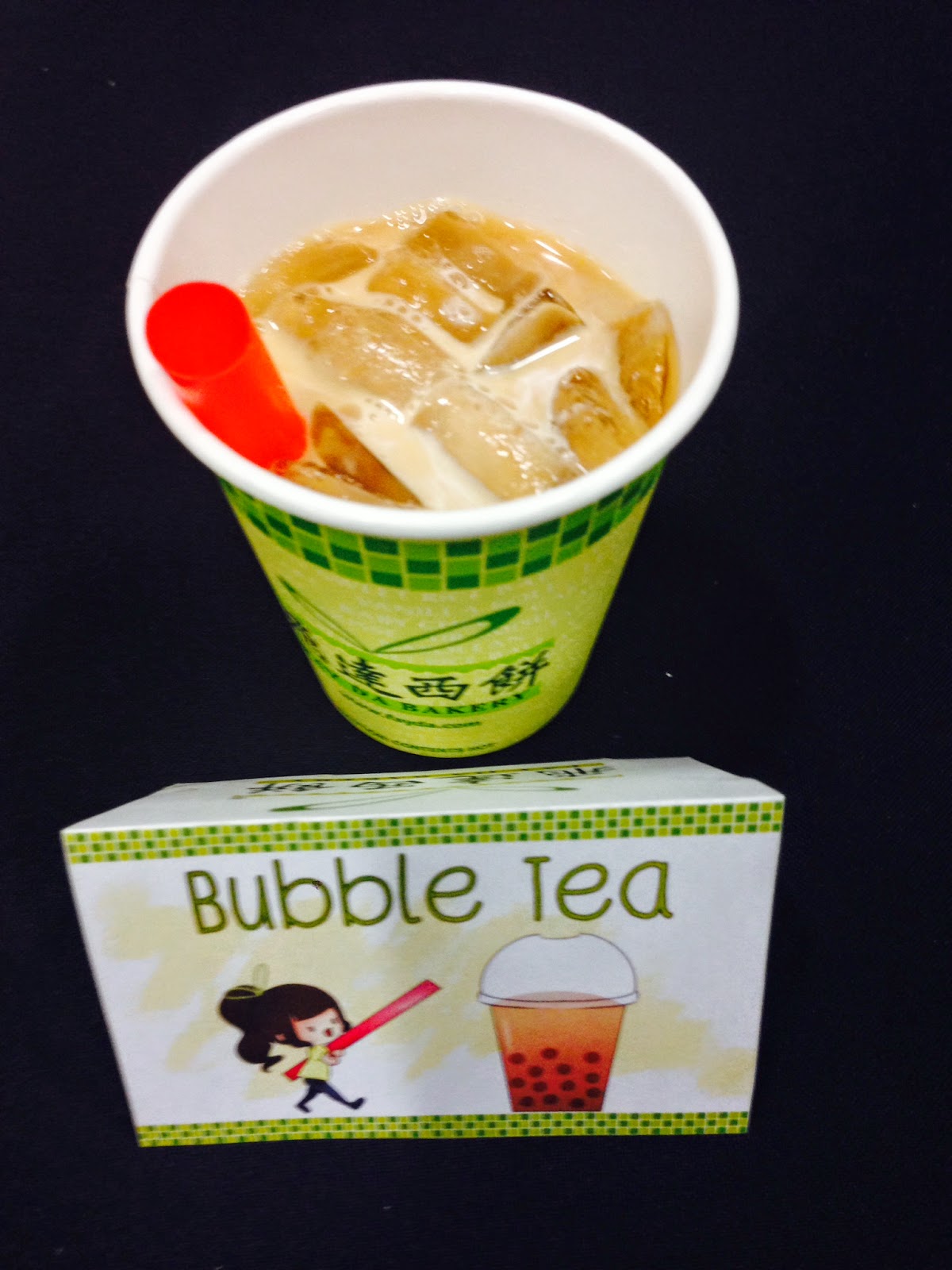 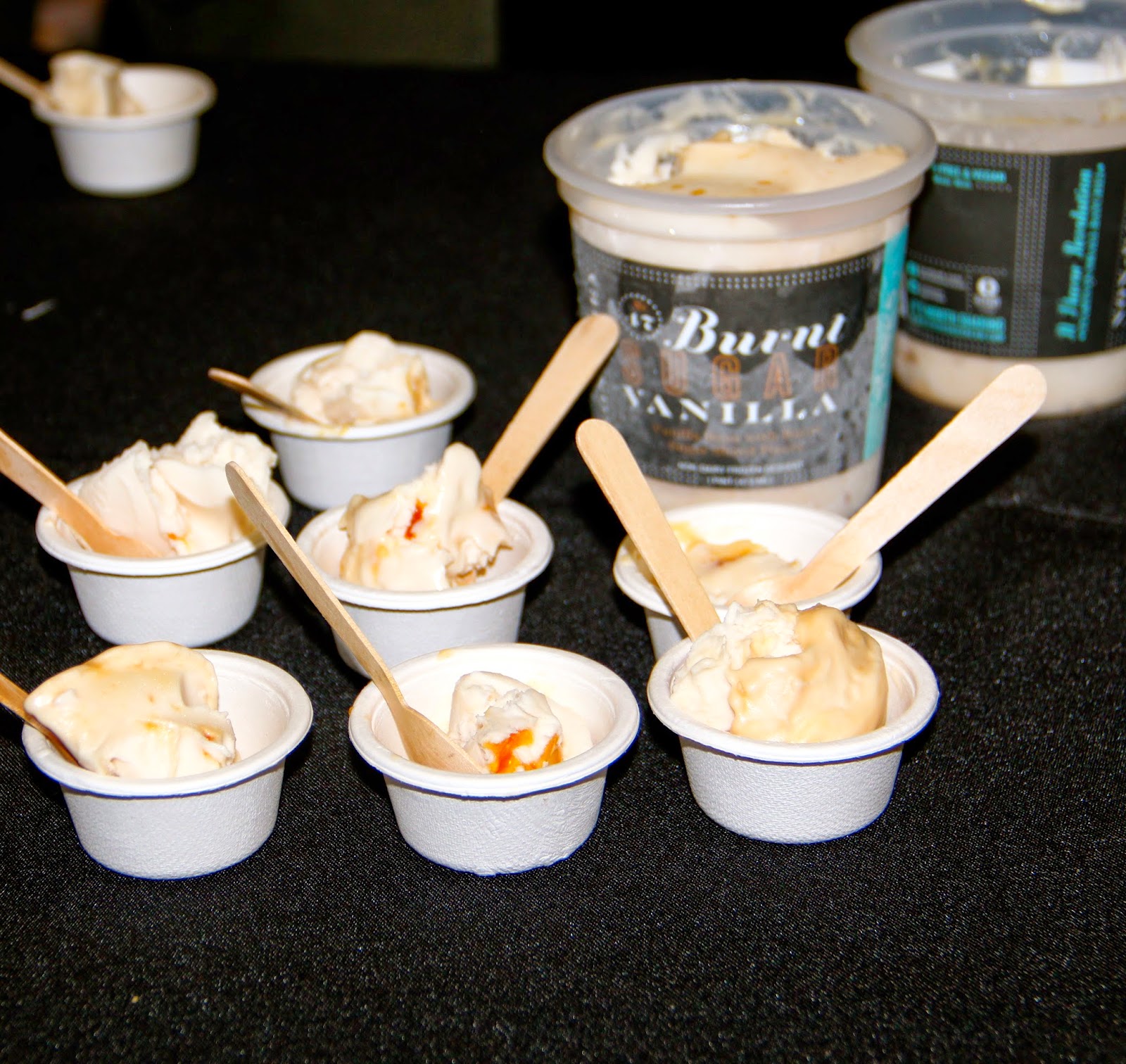 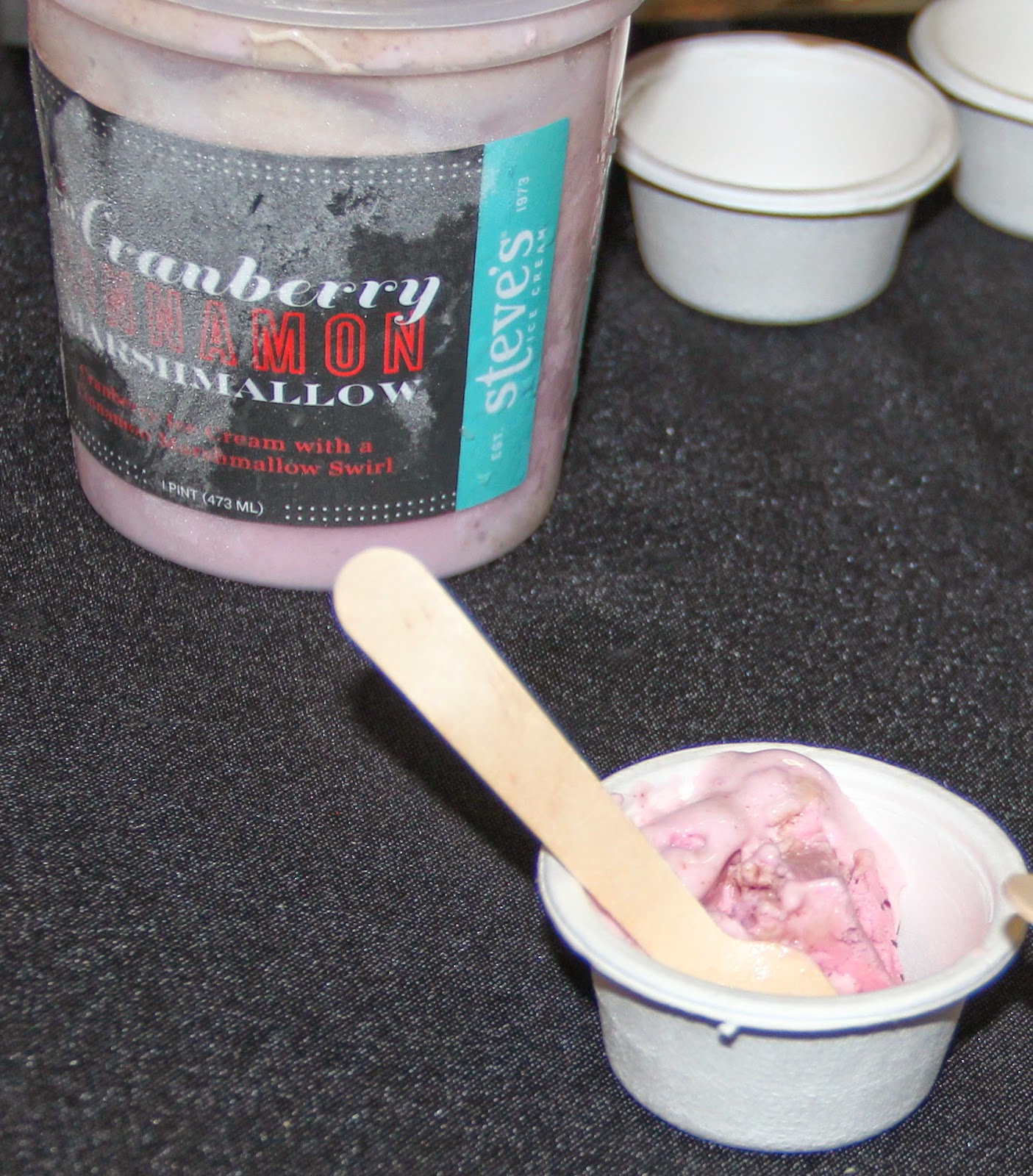 My favorite dish of the night was Ample Hills Salted Crack Caramel Ice Cream with Crack Cookies. I rarely trek over to Brooklyn but now I'm going to have to and pick up a few pints of that ice cream flavor! 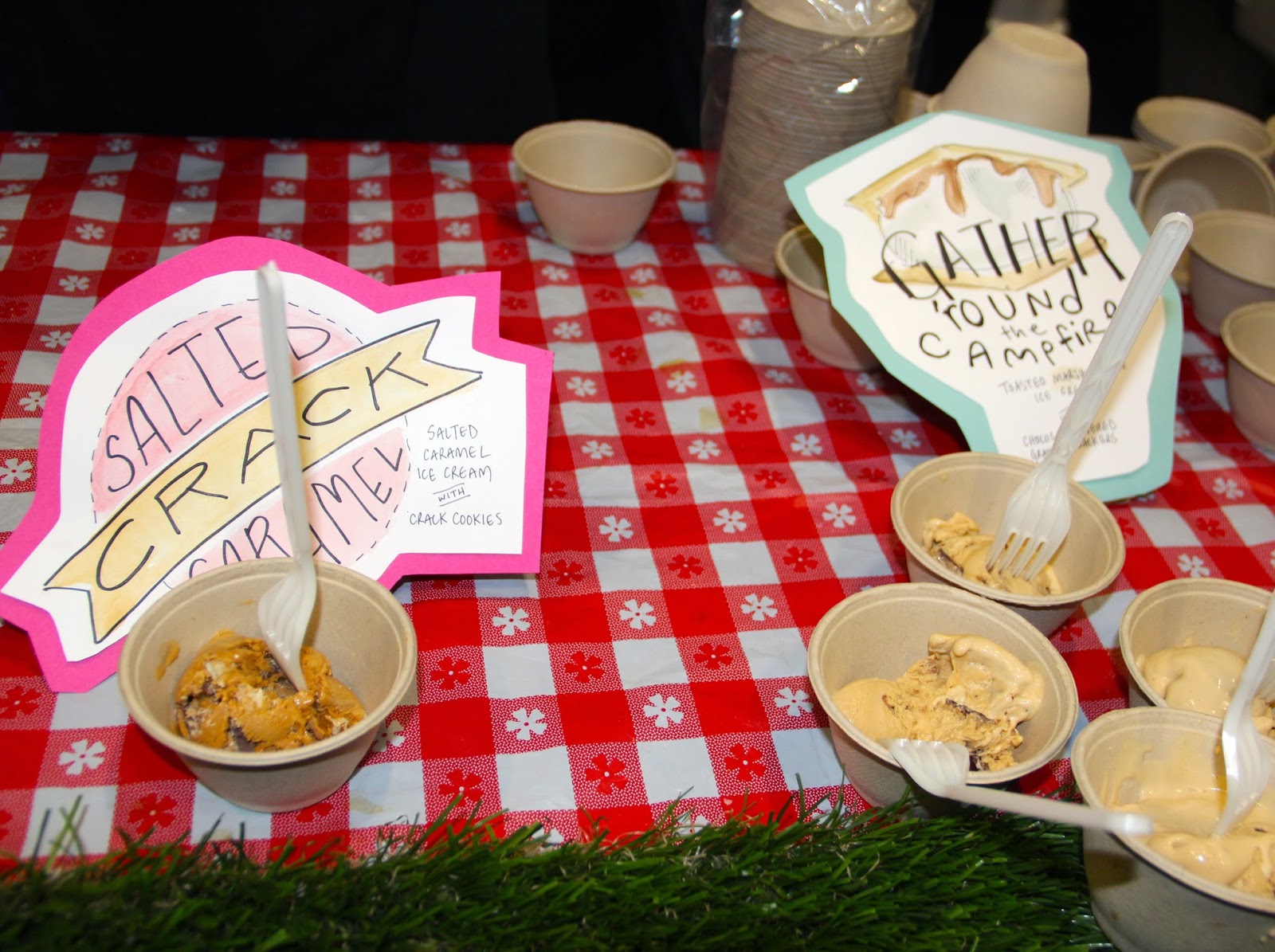 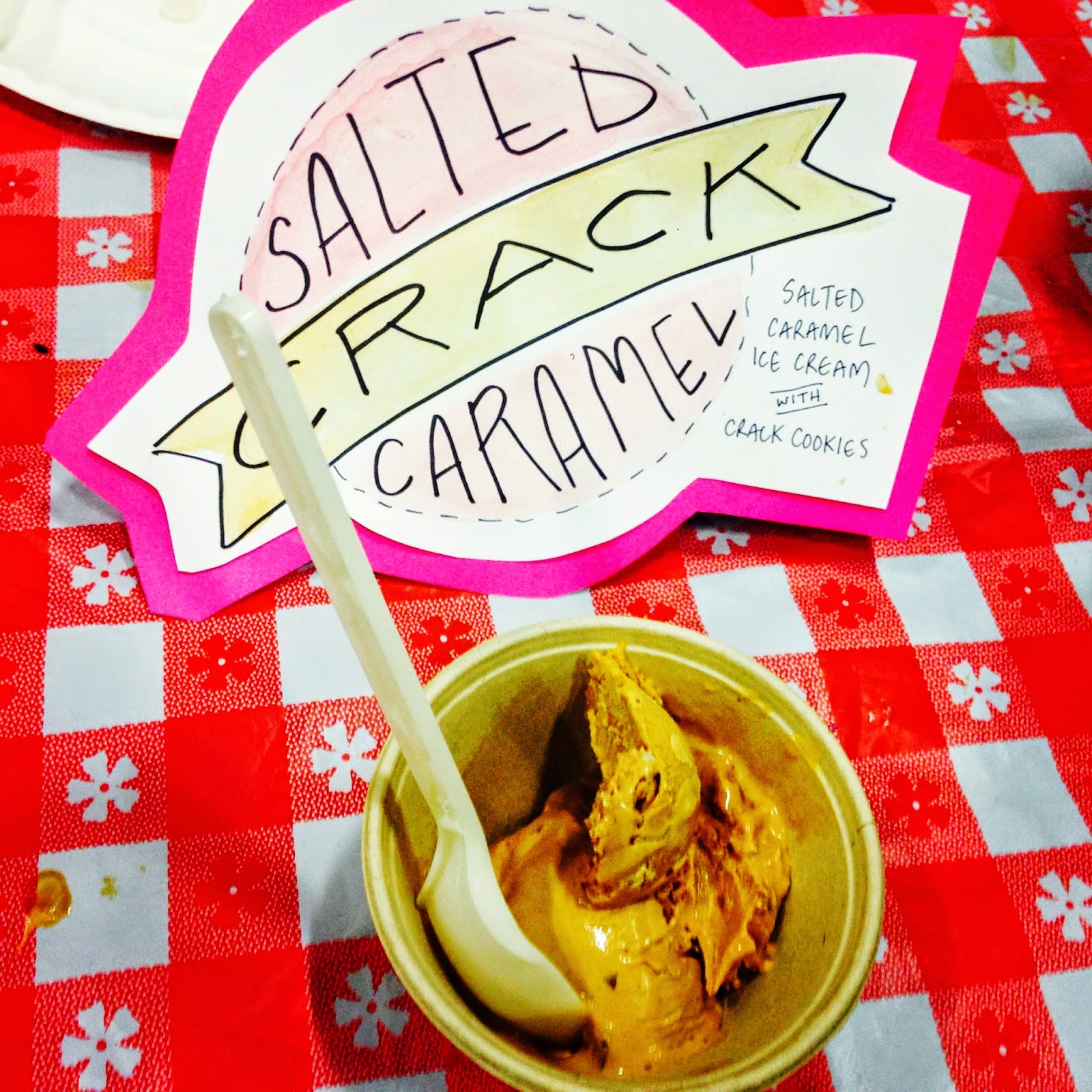 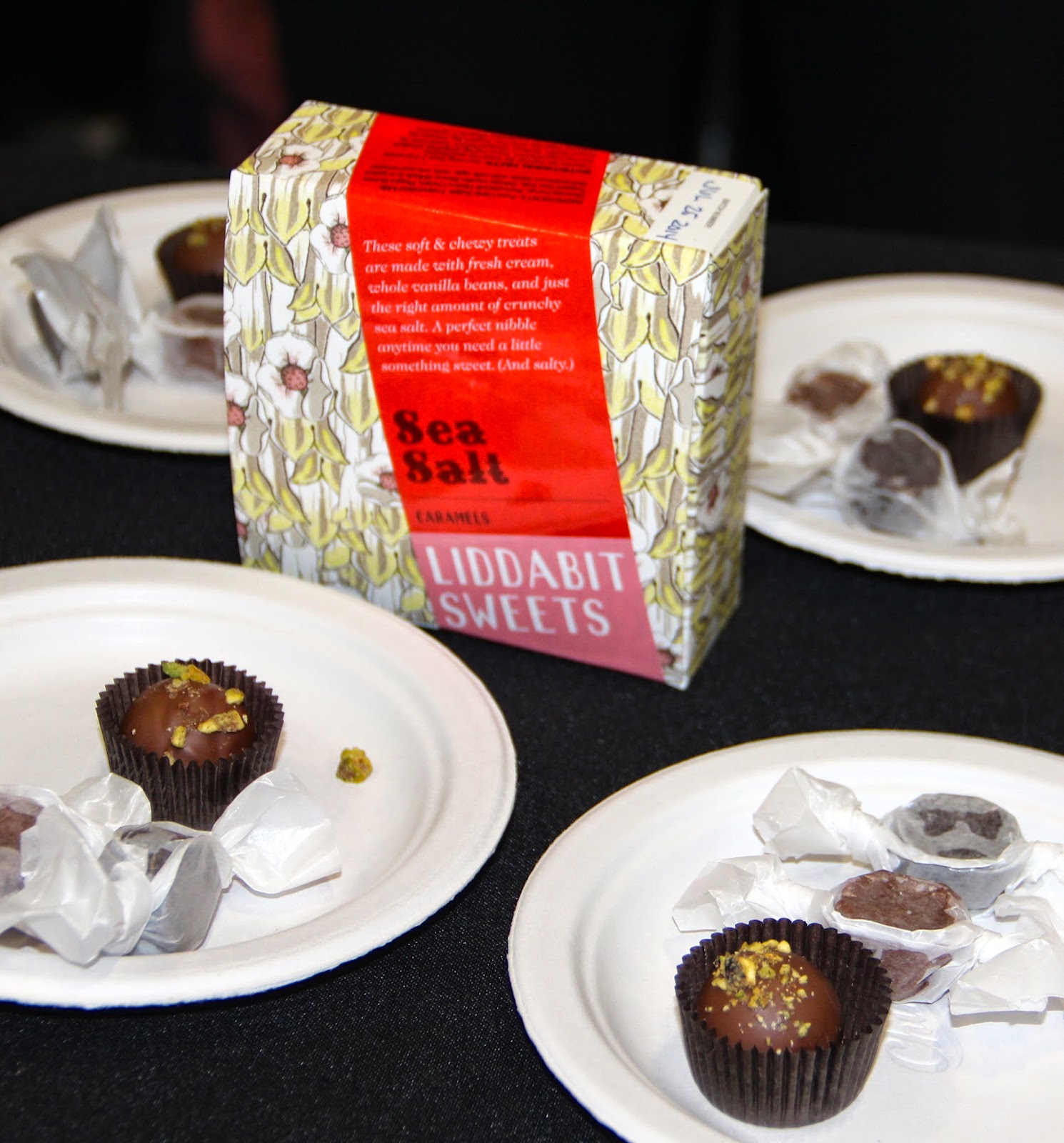 The Village Voice's "Choice Eats" was an amazing success! Next up is The Village Voice's 3rd annual "Choice Streets" food truck tasting set for May 7th on the Intrepid. For details and to purchase tickets, go to villagevoice.com/choicestreets.