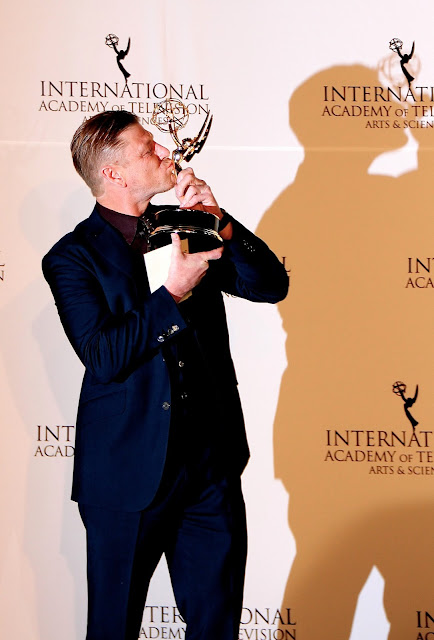 TIE in Arts Programming: Freddie Mercury: The Great Pretender and Hello?! Orchestra
Best Performance by an Actor: Sean Bean
Best Performance by an Actress: Fernanda Montenegro
Comedy: Moone Boy
Documentary: 5 Broken Cameras
Drama Series: Les Revenants (The Returned)
Non-Scripted Entertainment: Go Back to Where You Came From
Telenovela: Side by Side
TV Movie/Mini-Series: A Day for a Miracle (Das Wunder von Karnten) 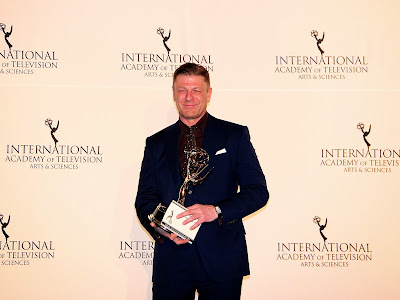 Sean Bean talks about what it was like to play Ned Stark on Game of Thrones, what his favorite genre is to act in and what he's working on next 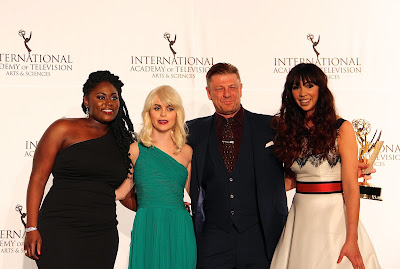 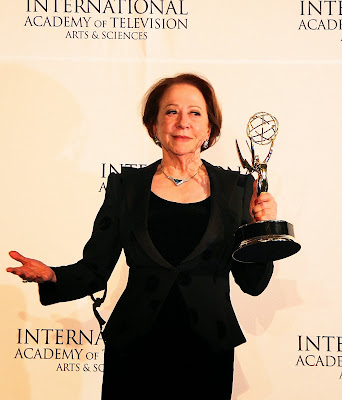 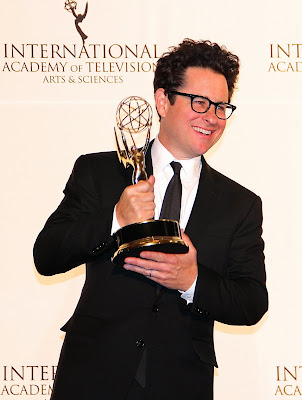 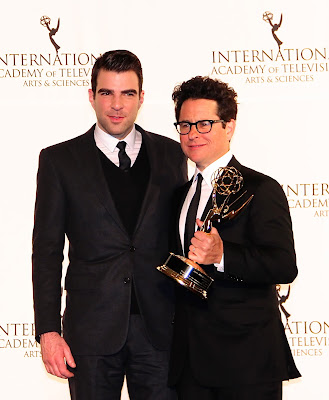 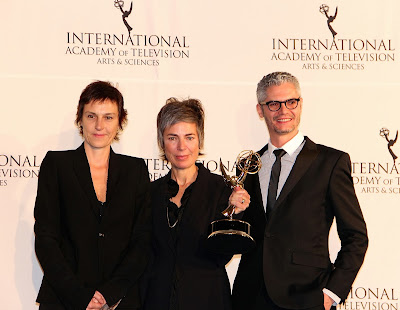 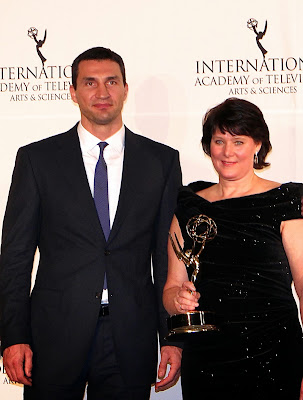 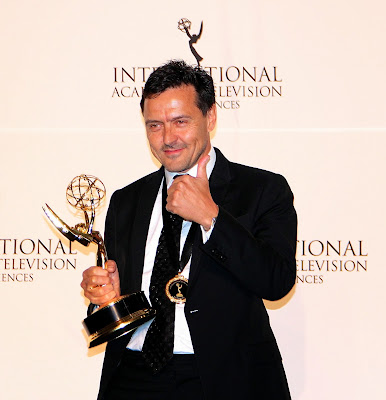 Non-Scripted Entertainment: Go Back to Where You Came From - Michael Cordell 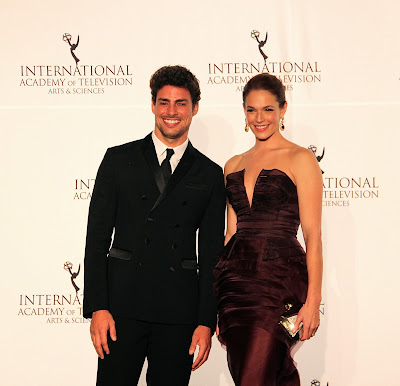 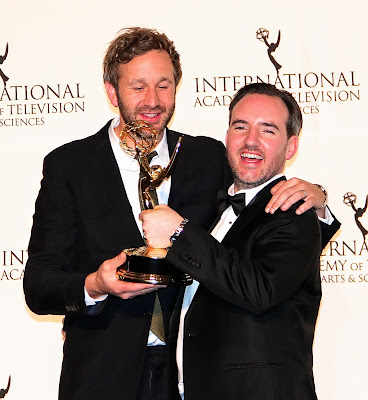 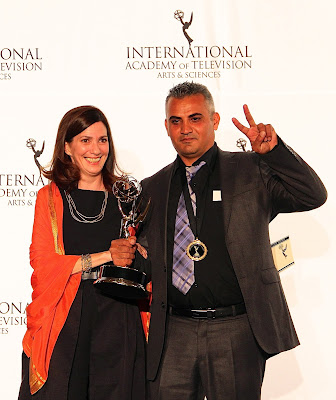 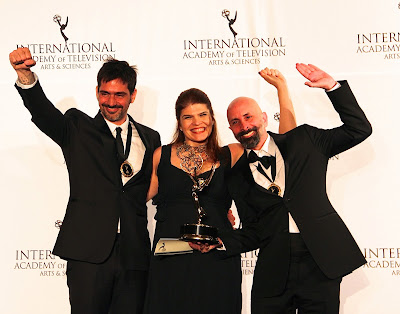 Telenovela: Side by Side - Vincius Coimbra (left) and Joao Ximenes Braga (right) 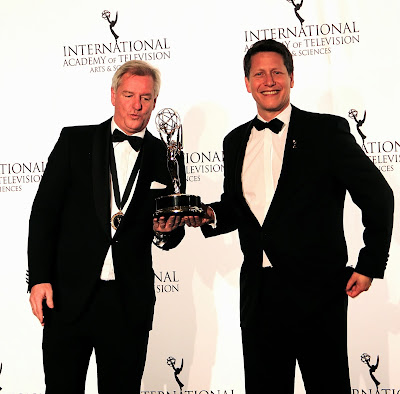 Thank you to the International Academy of Television Arts & Sciences for hosting such a wonderful gala. Congratulations to all the winners! Click here to see coverage from the 40th International Emmy Awards. 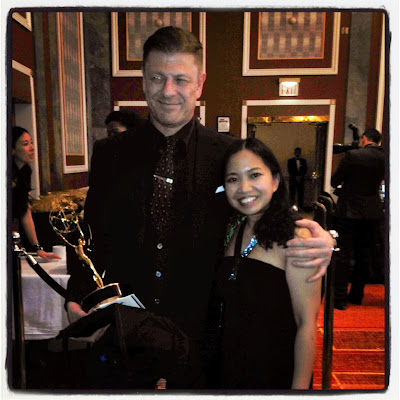 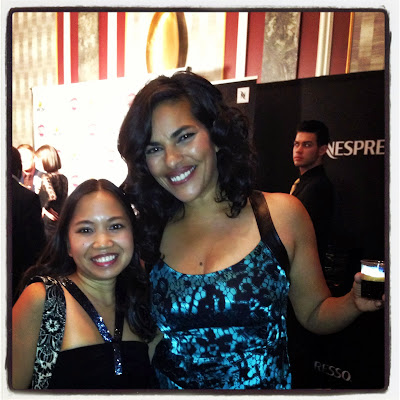 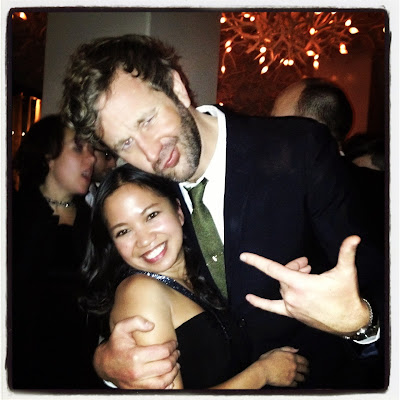 With International Emmy Awards winner Chris O'Dowd at the after-party