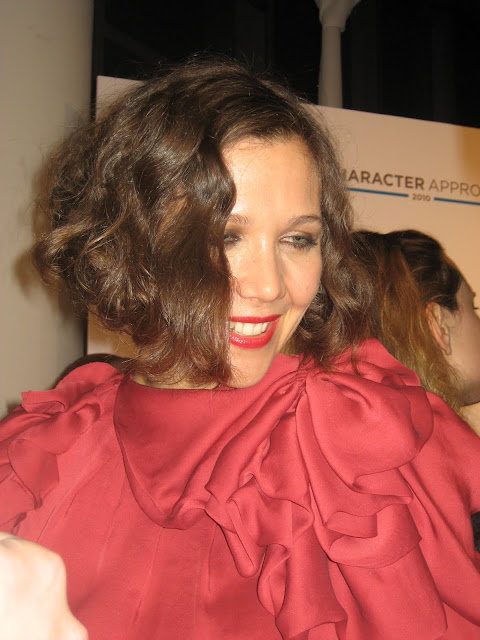 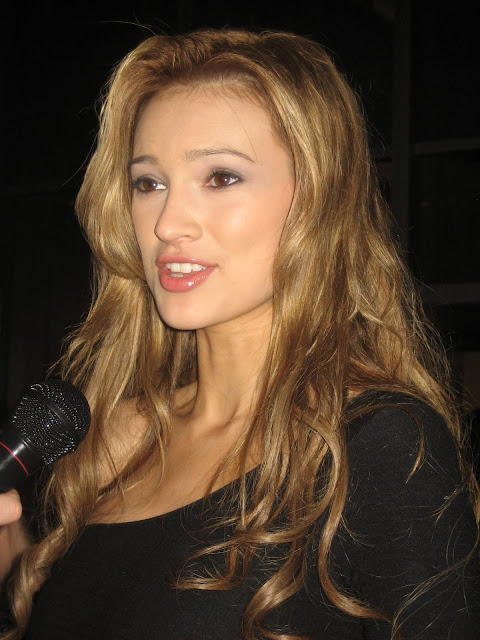 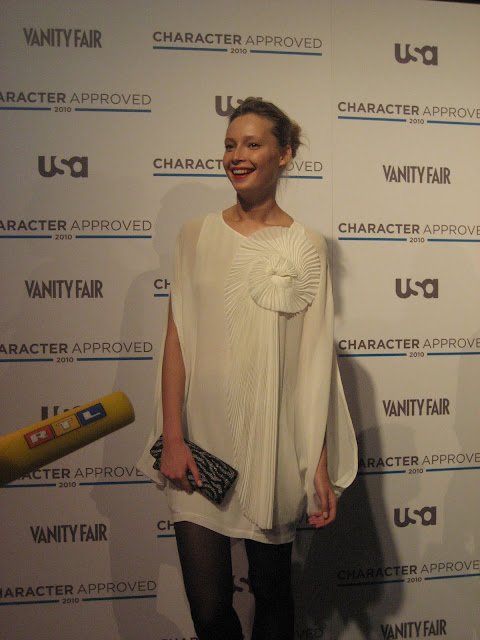 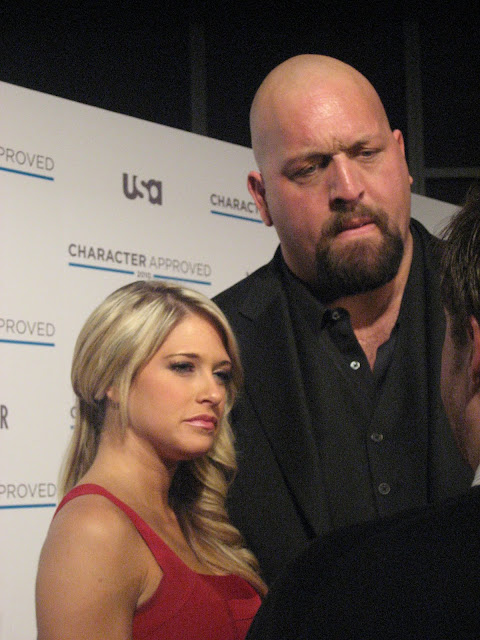 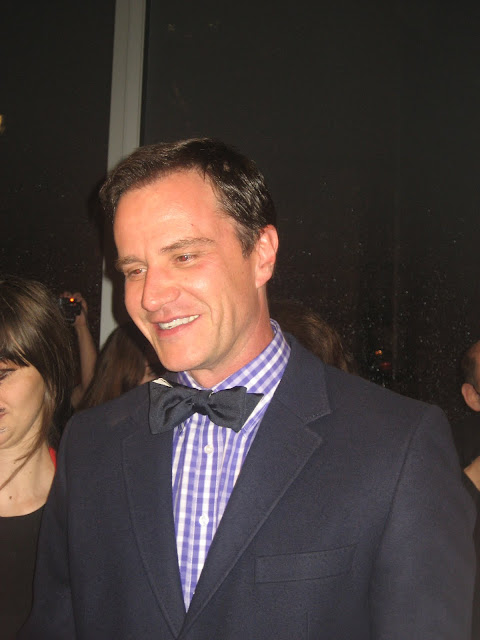 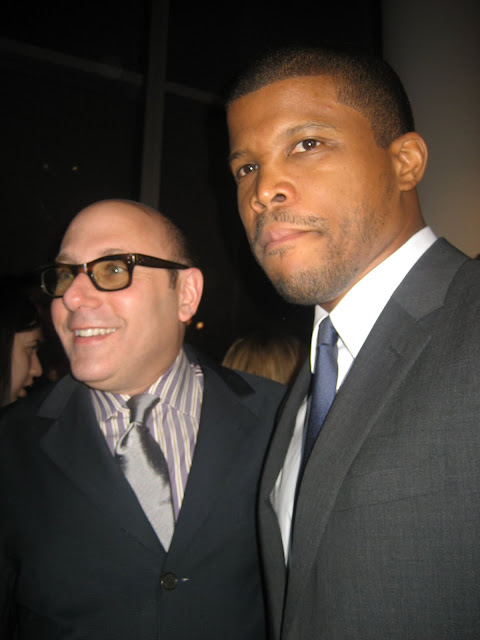 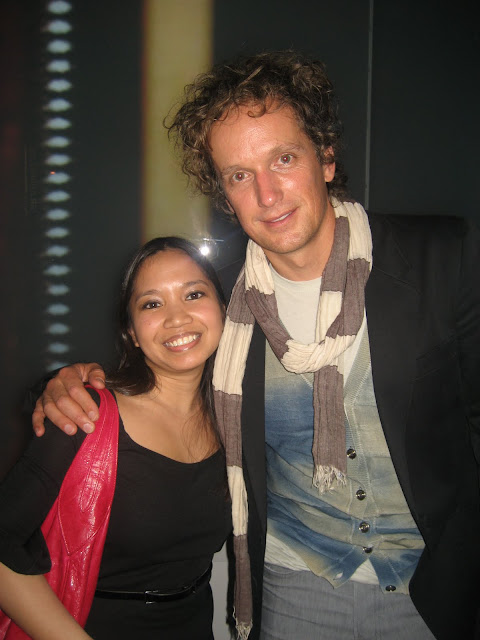 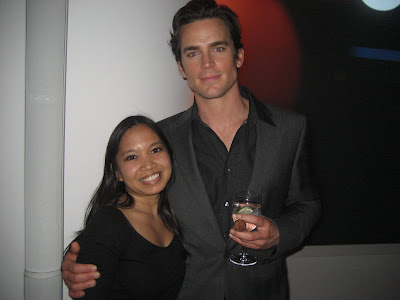 
A quick interview with Matt Bomer

I have been a fan of Matt Bomer ever since he played Bryce Larkin on Chuck, and am excited to see him as Neal Caffrey on White Collar. Shortly after attending this reception, I started watching Burn Notice and after one episode I am hooked. Unfortunately my dvr is always full and I don't have time to start watching new shows, but cast members from Psych, Law & Order and Royal Pains also attended. After the red carpet, there was a live performance by the Cast of Green Day's American Idiot. Braving the snow blizzard was definitely worth it, to mingle amongst an amazing, friendly, down-to-earth crowd. - Kim Weling
Posted by Kim Weling at 12:25 AM