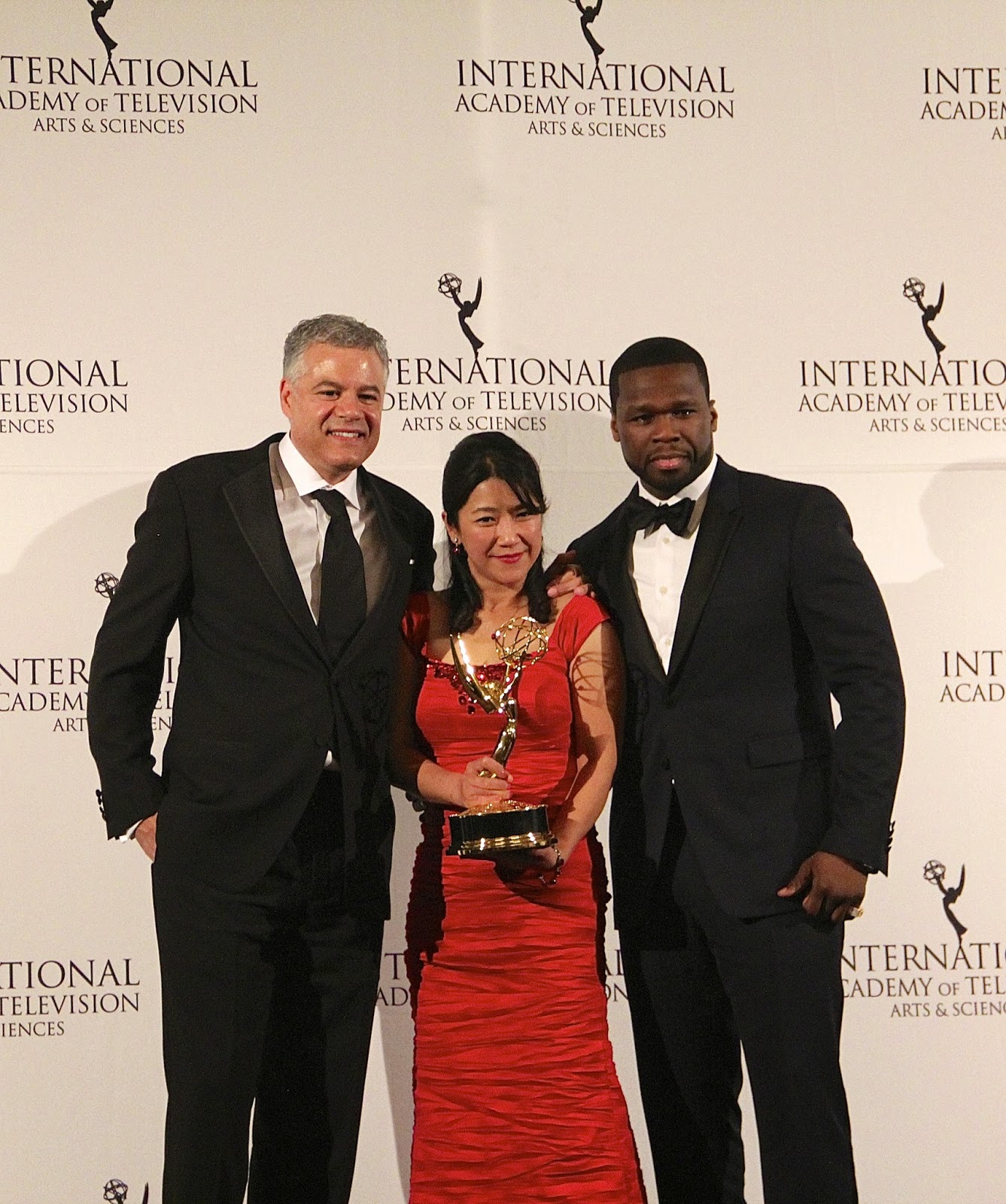 Congratulations to all the 2014 International Emmys winners!

Check out my interviews with some of the presenters, including Curtis Jackson (50 Cent), The Americans' Annet Mahendru and Royal Pains' Ben Shenkman. 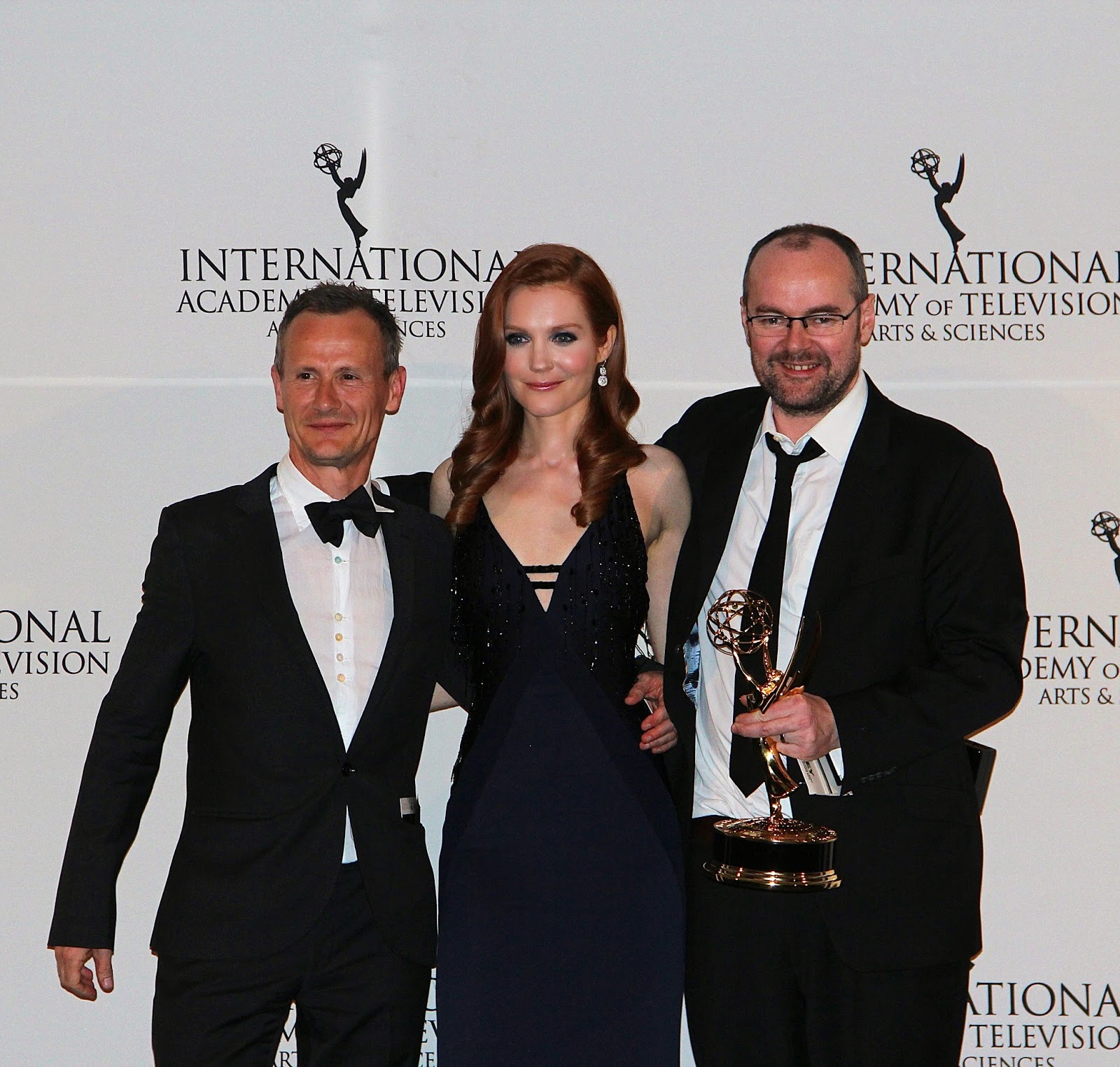 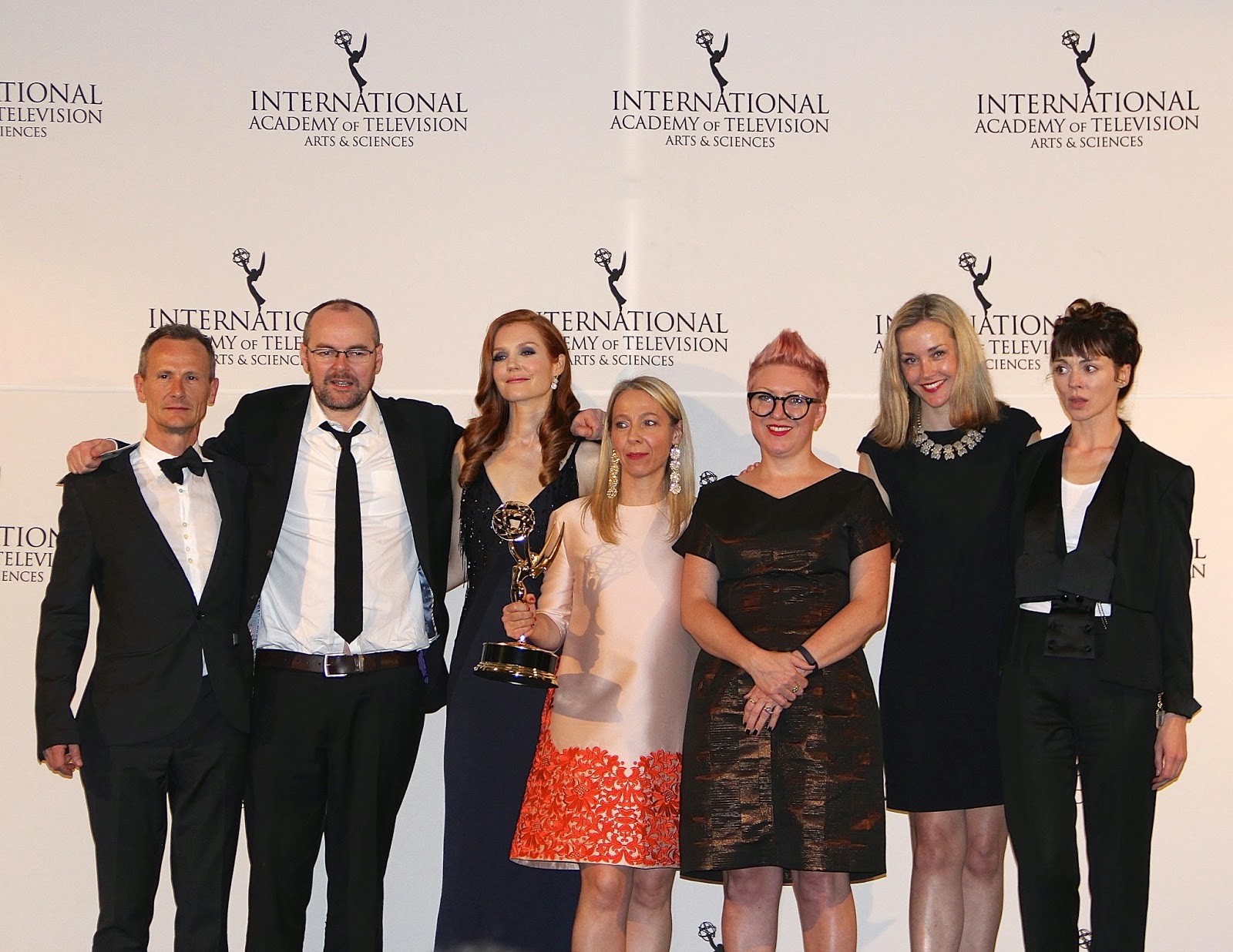 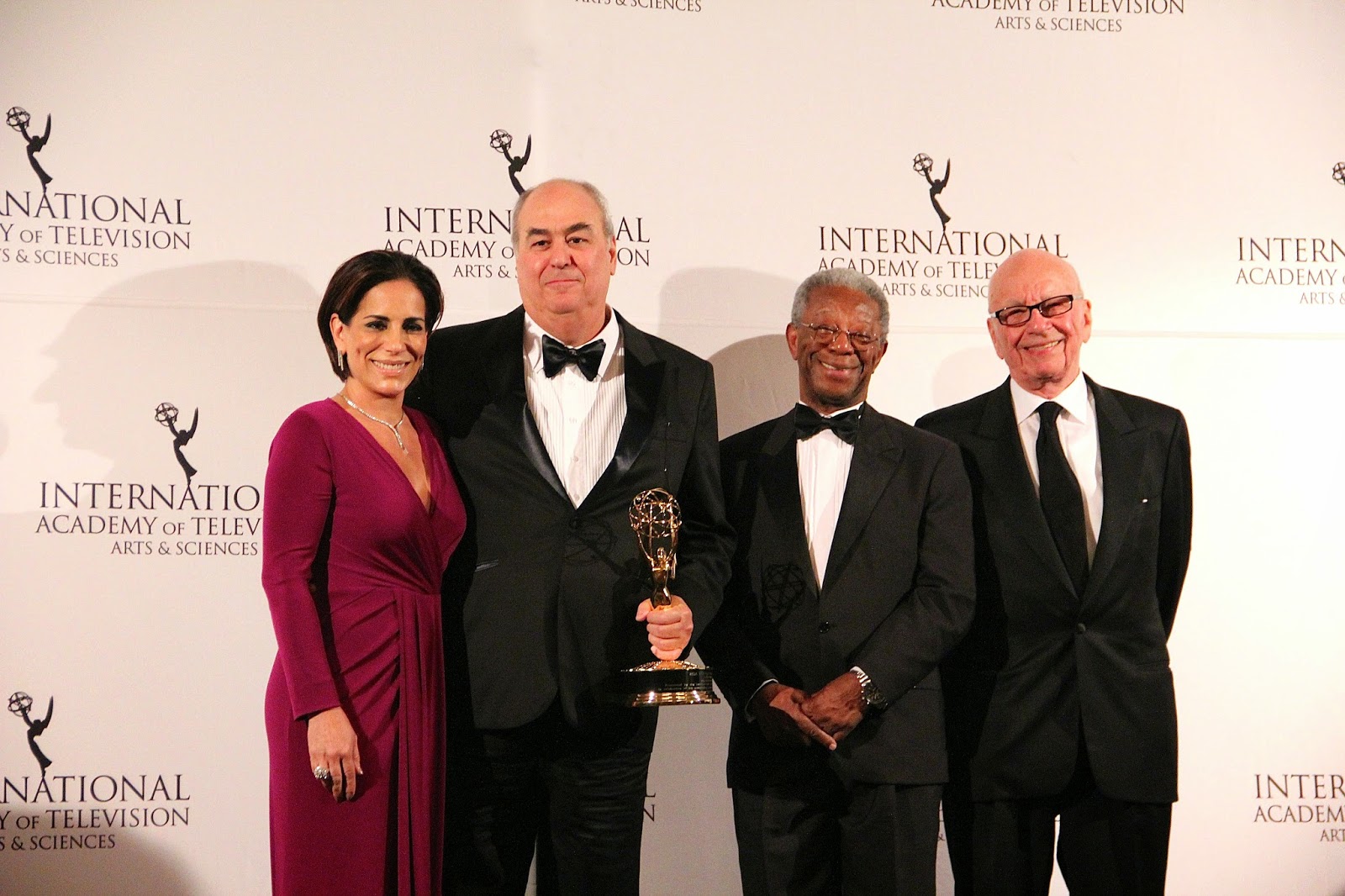 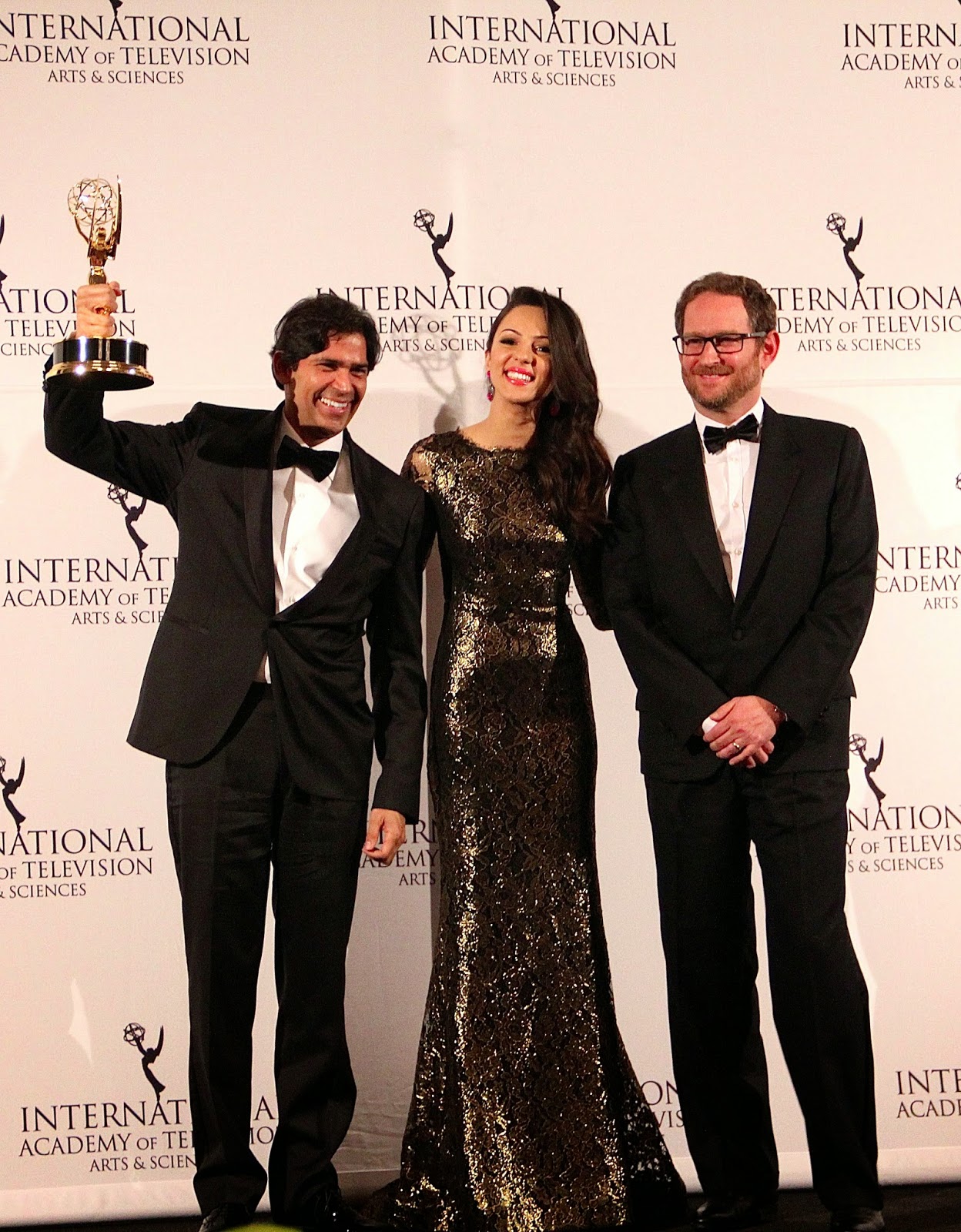 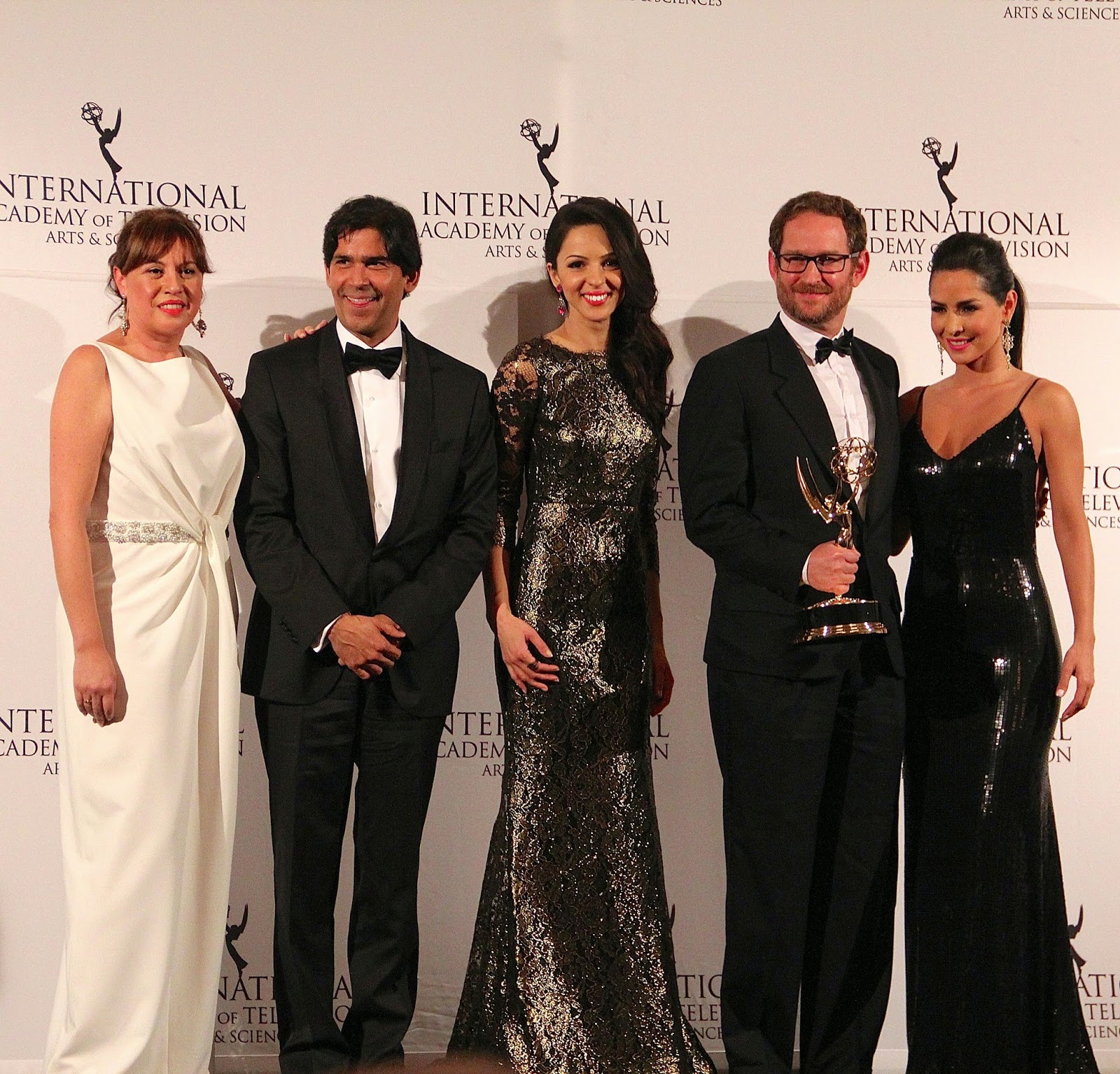 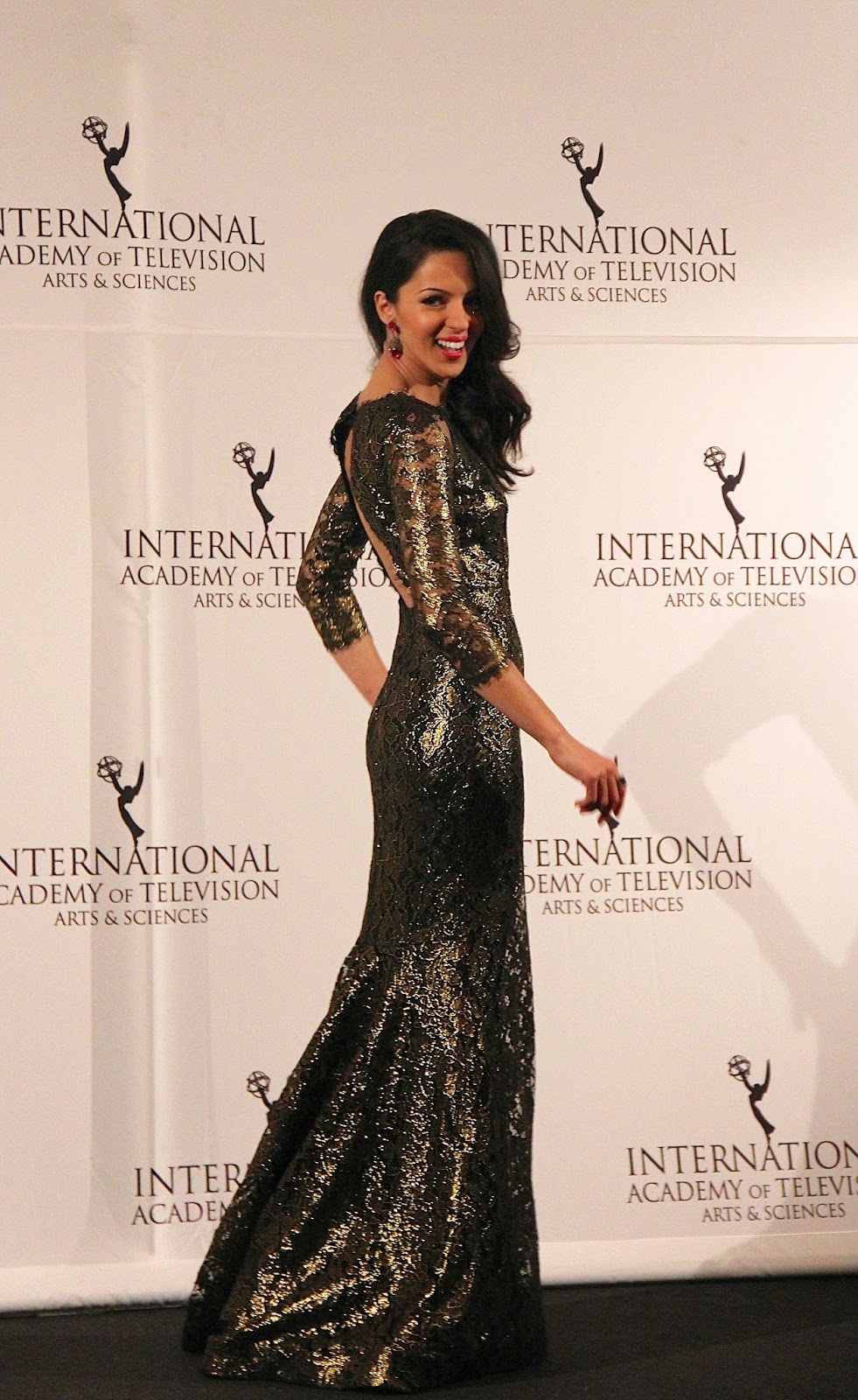 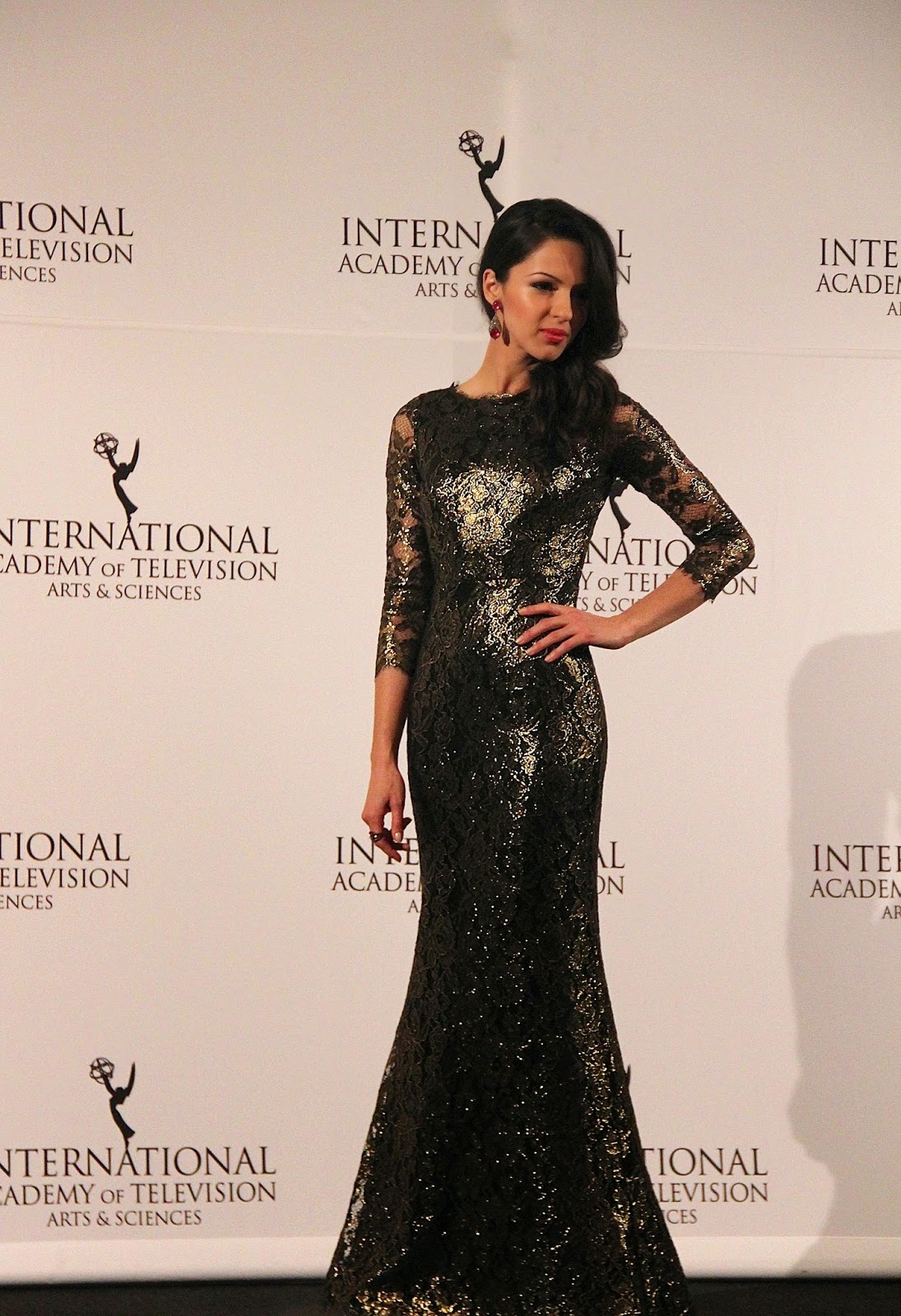 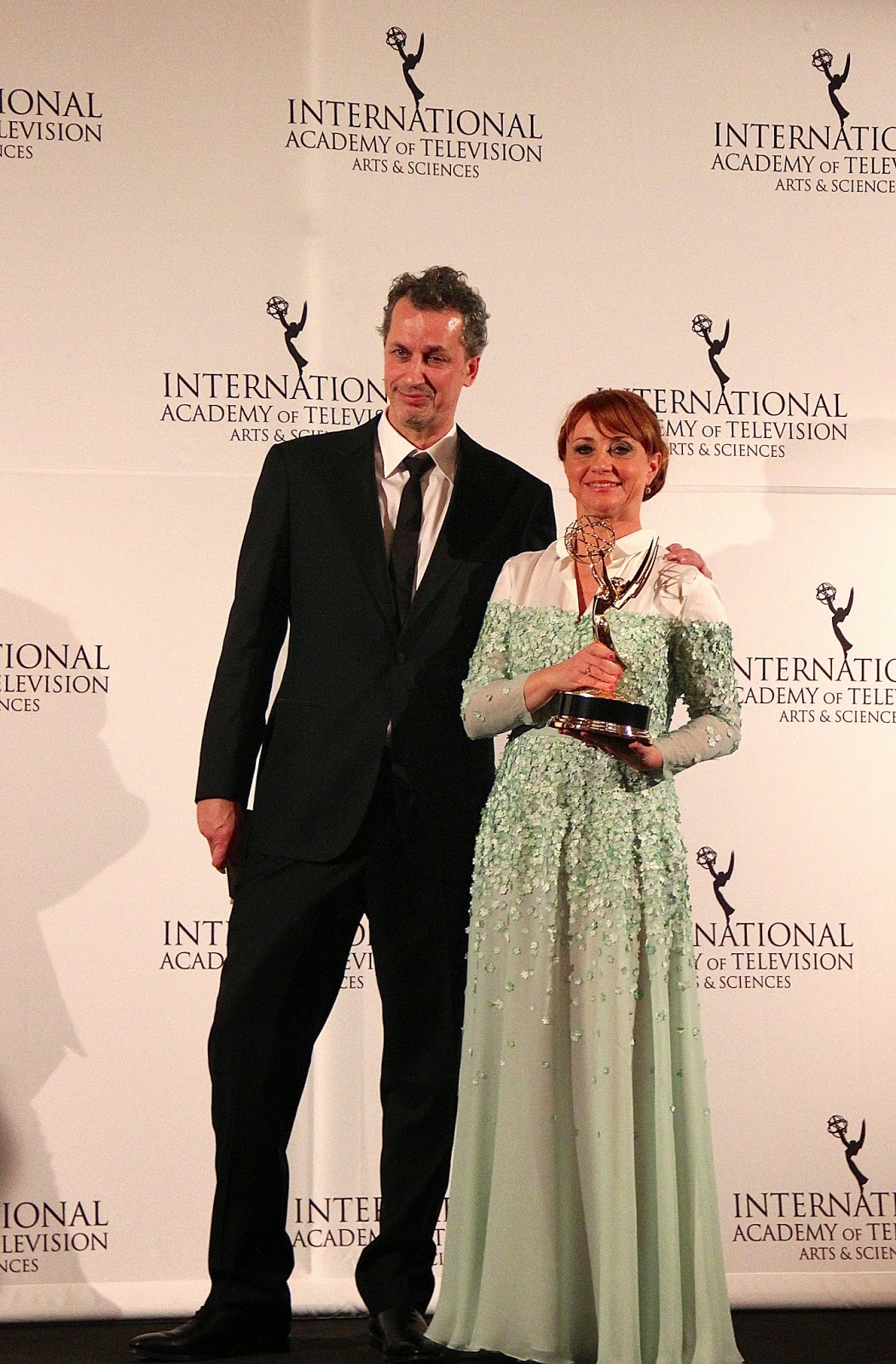 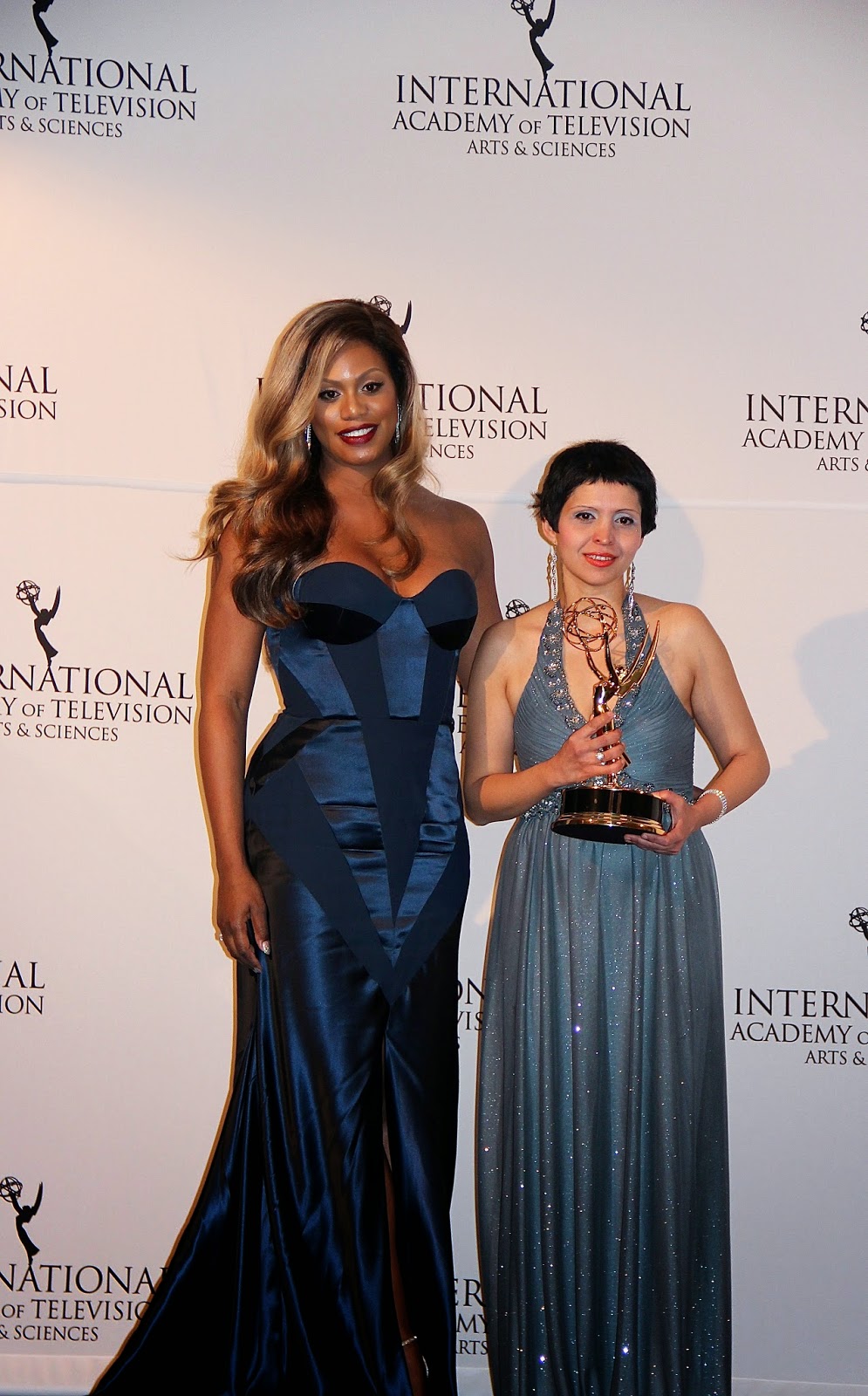 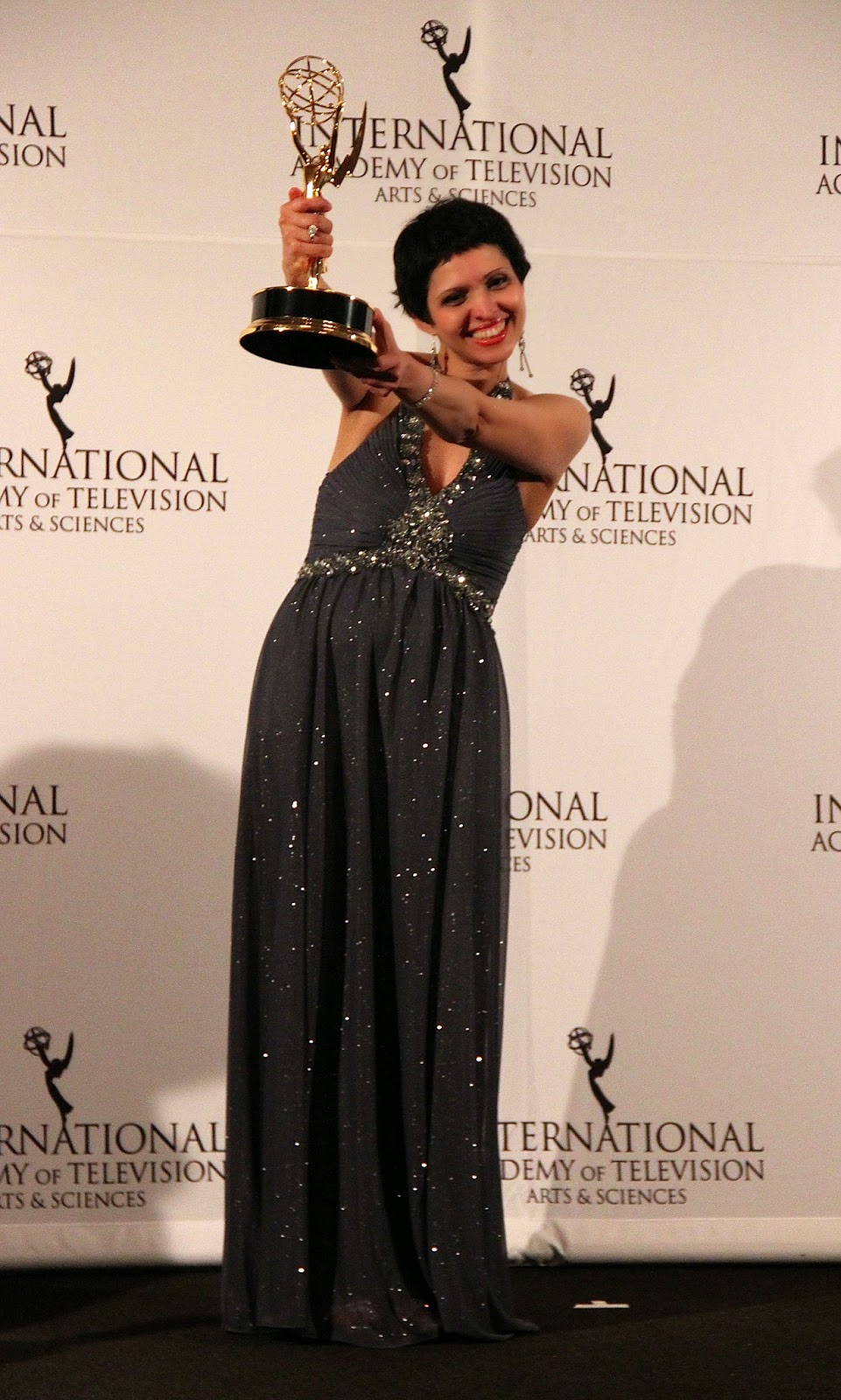 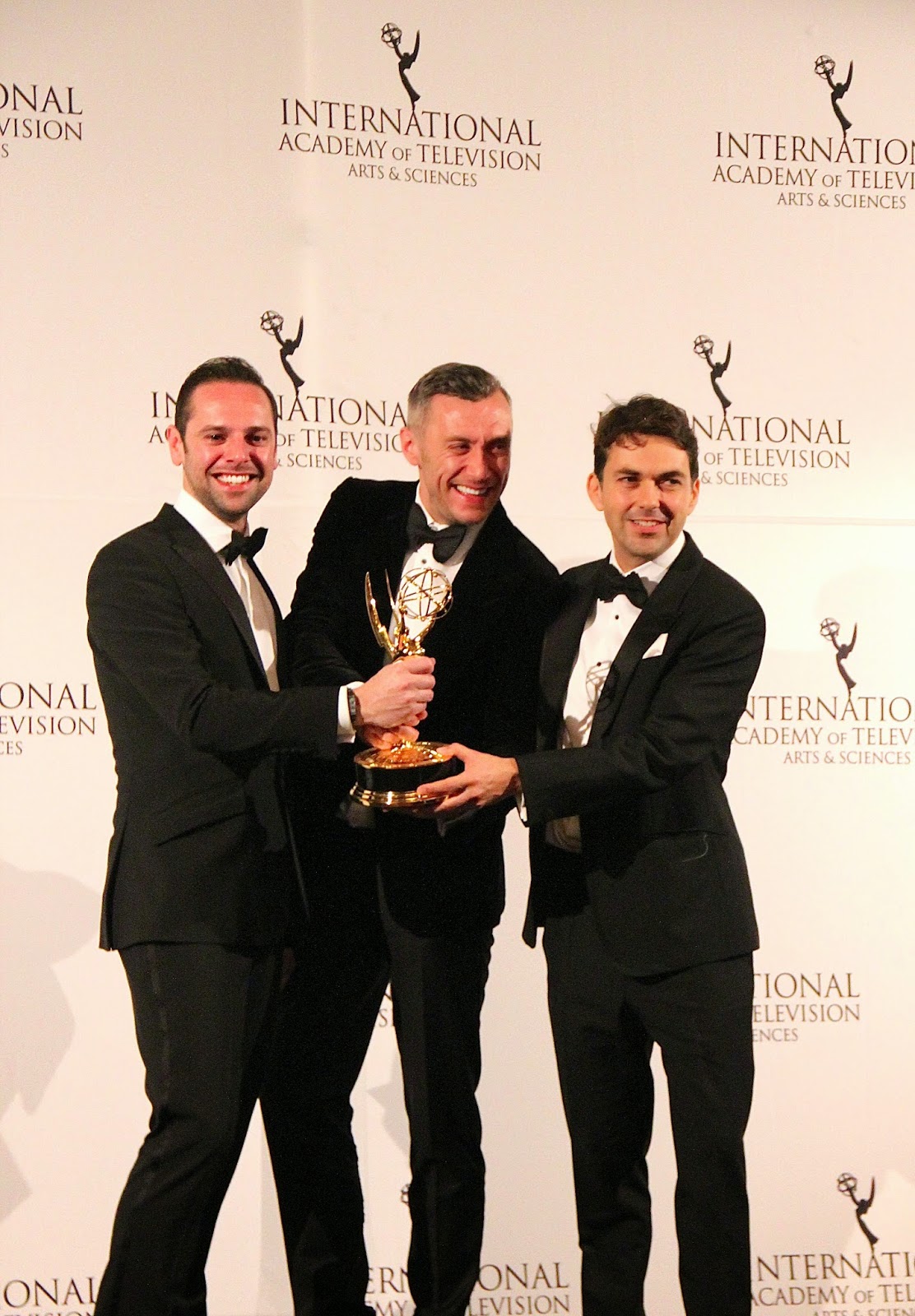 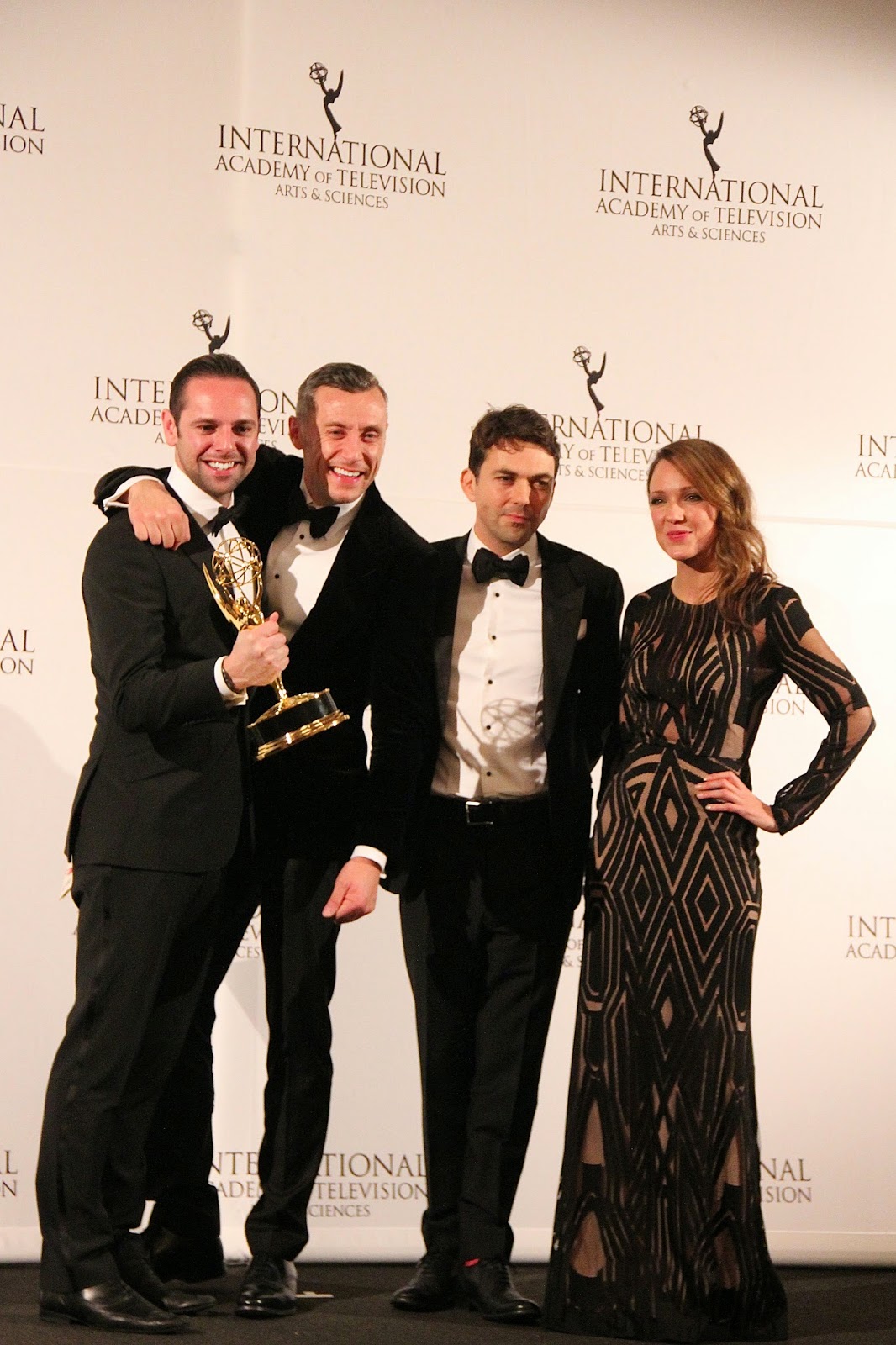 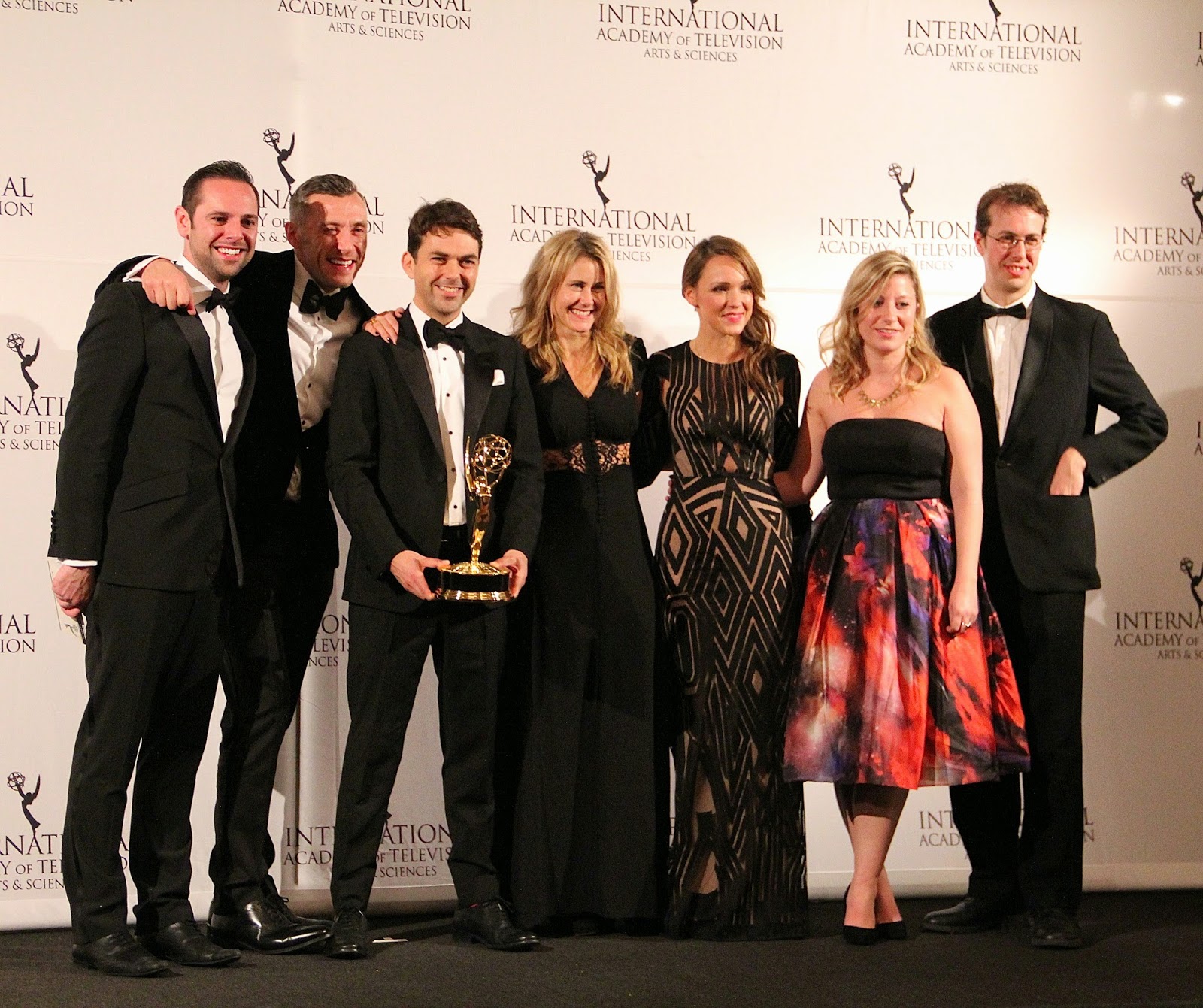 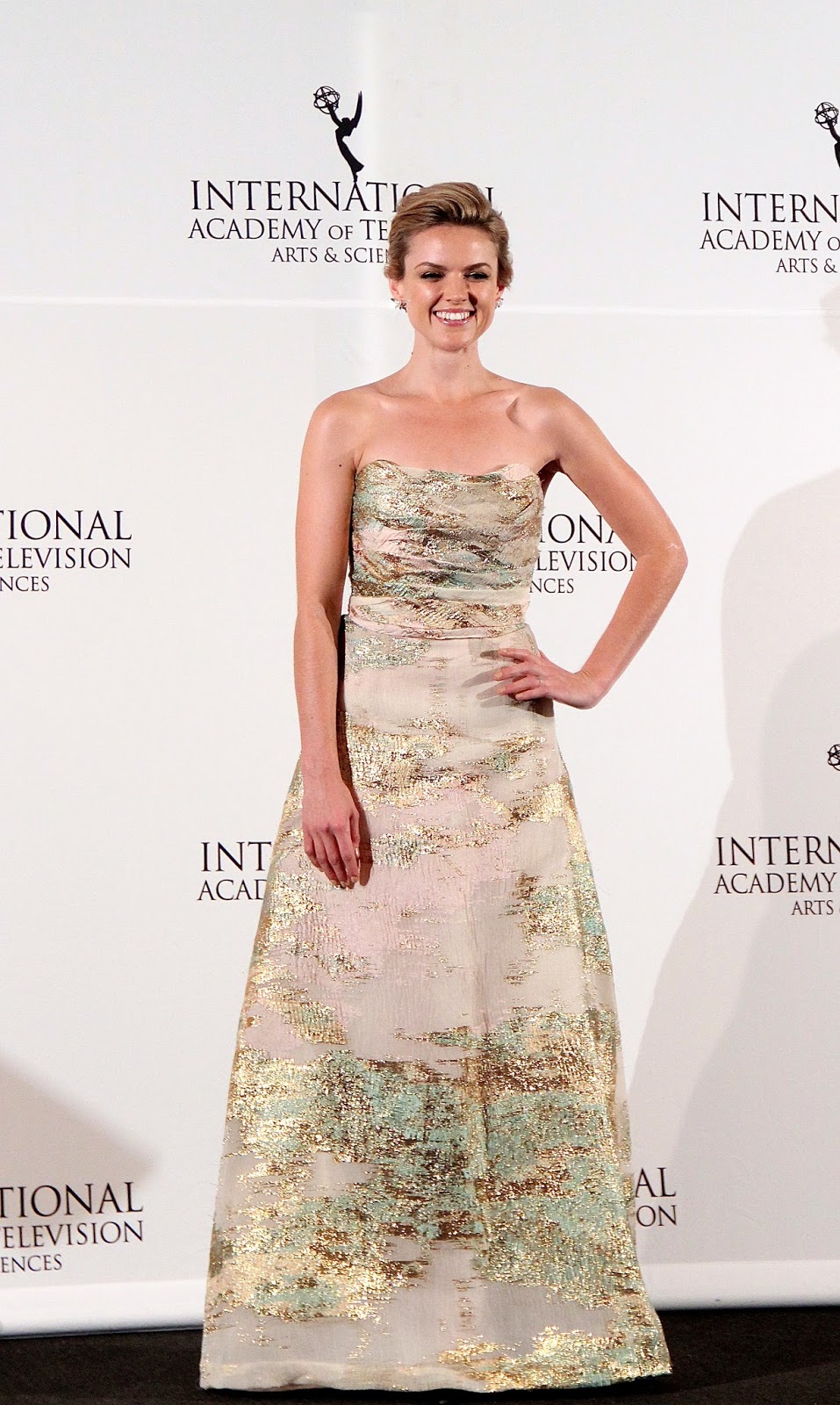 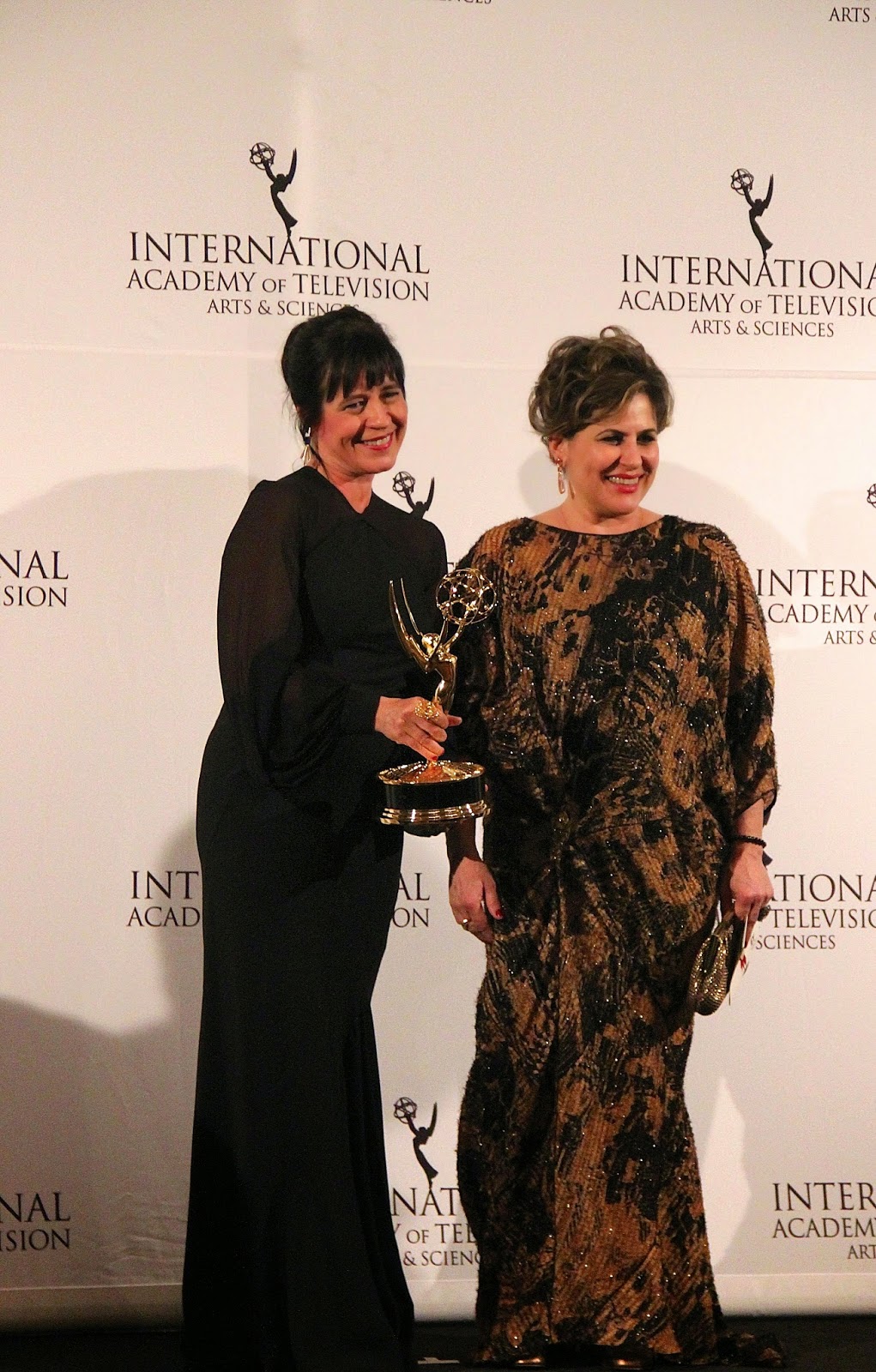 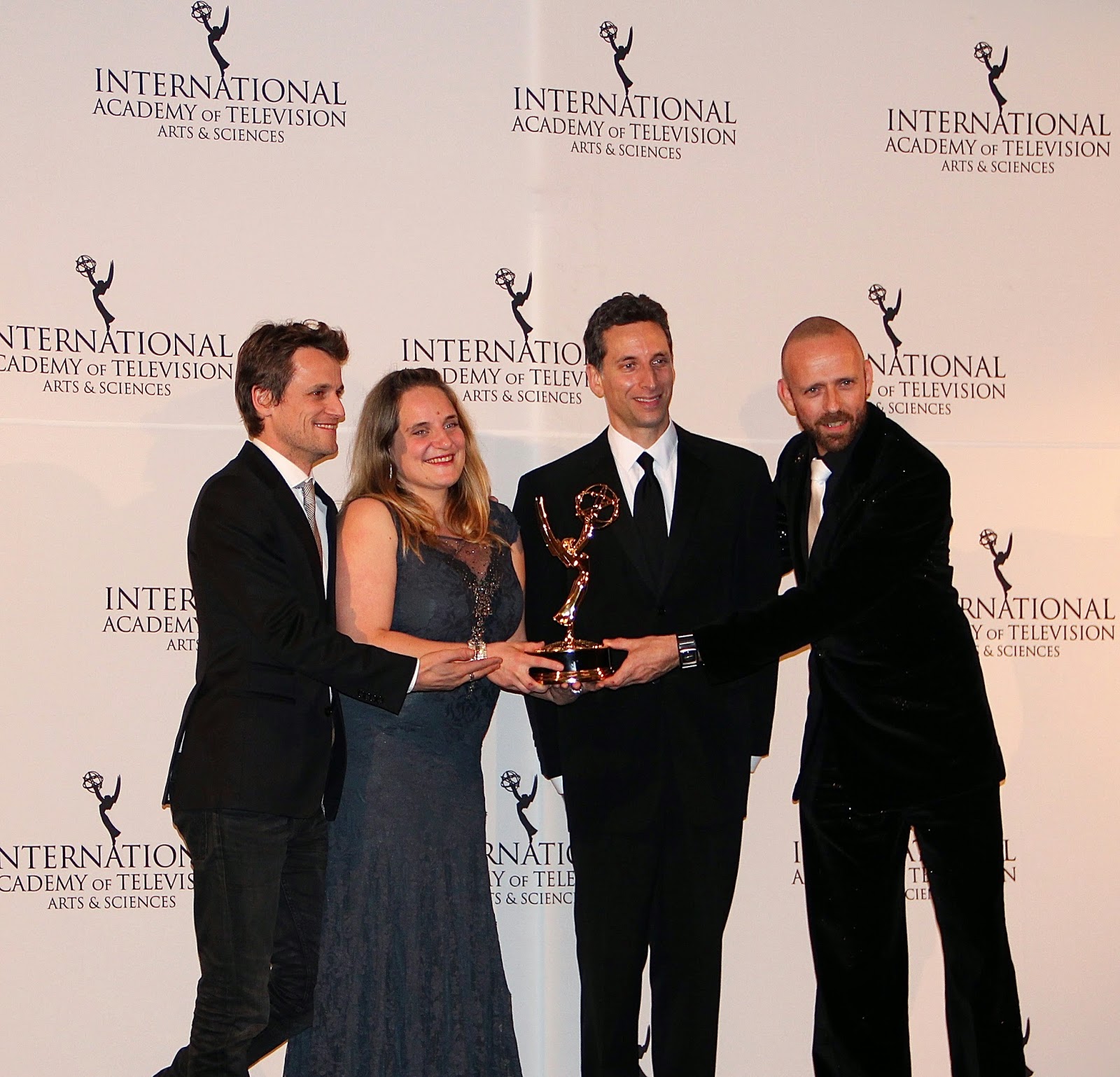 Comedy Winner "What If? 2" with Presenter Ben Shenkman 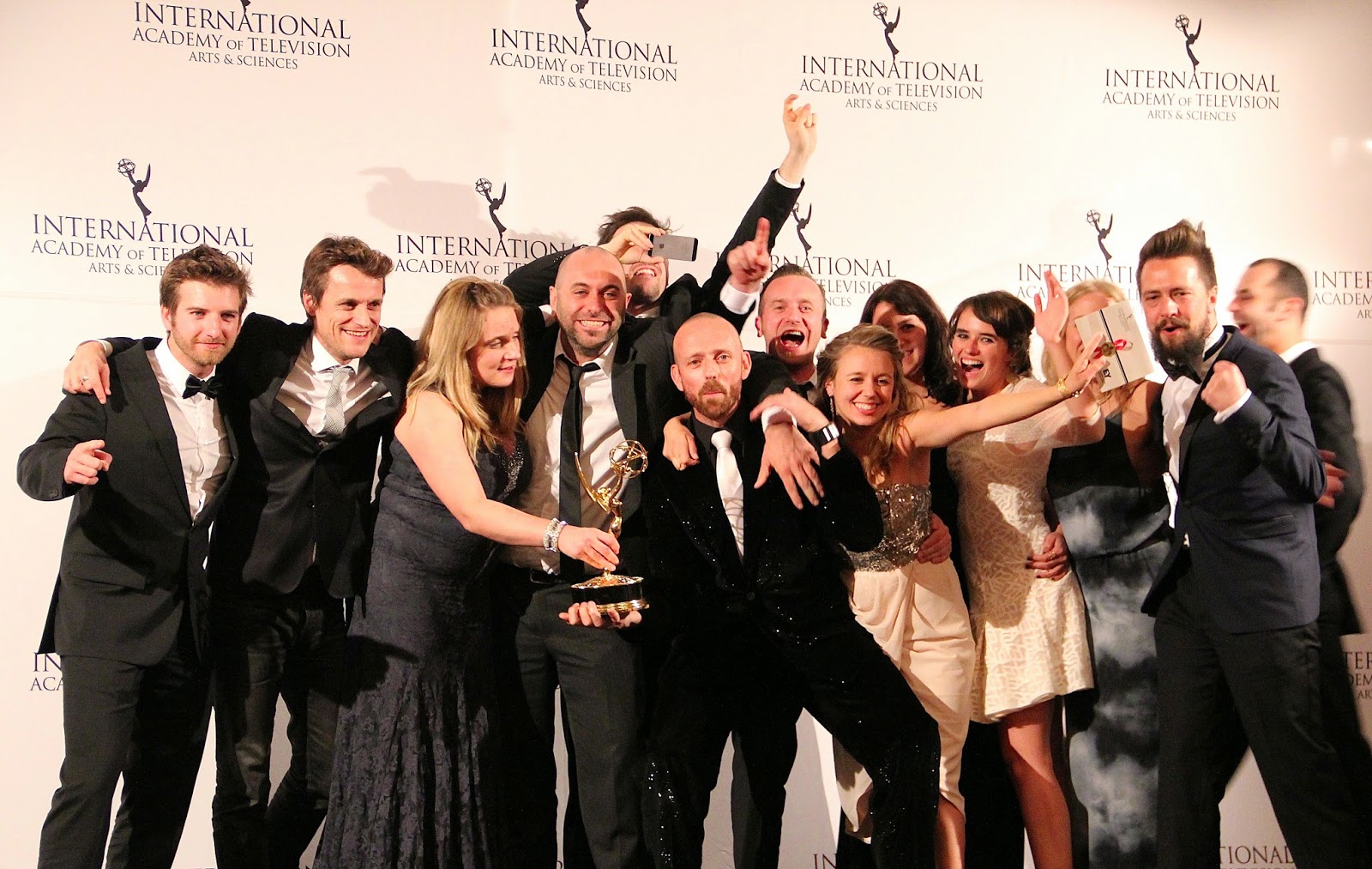 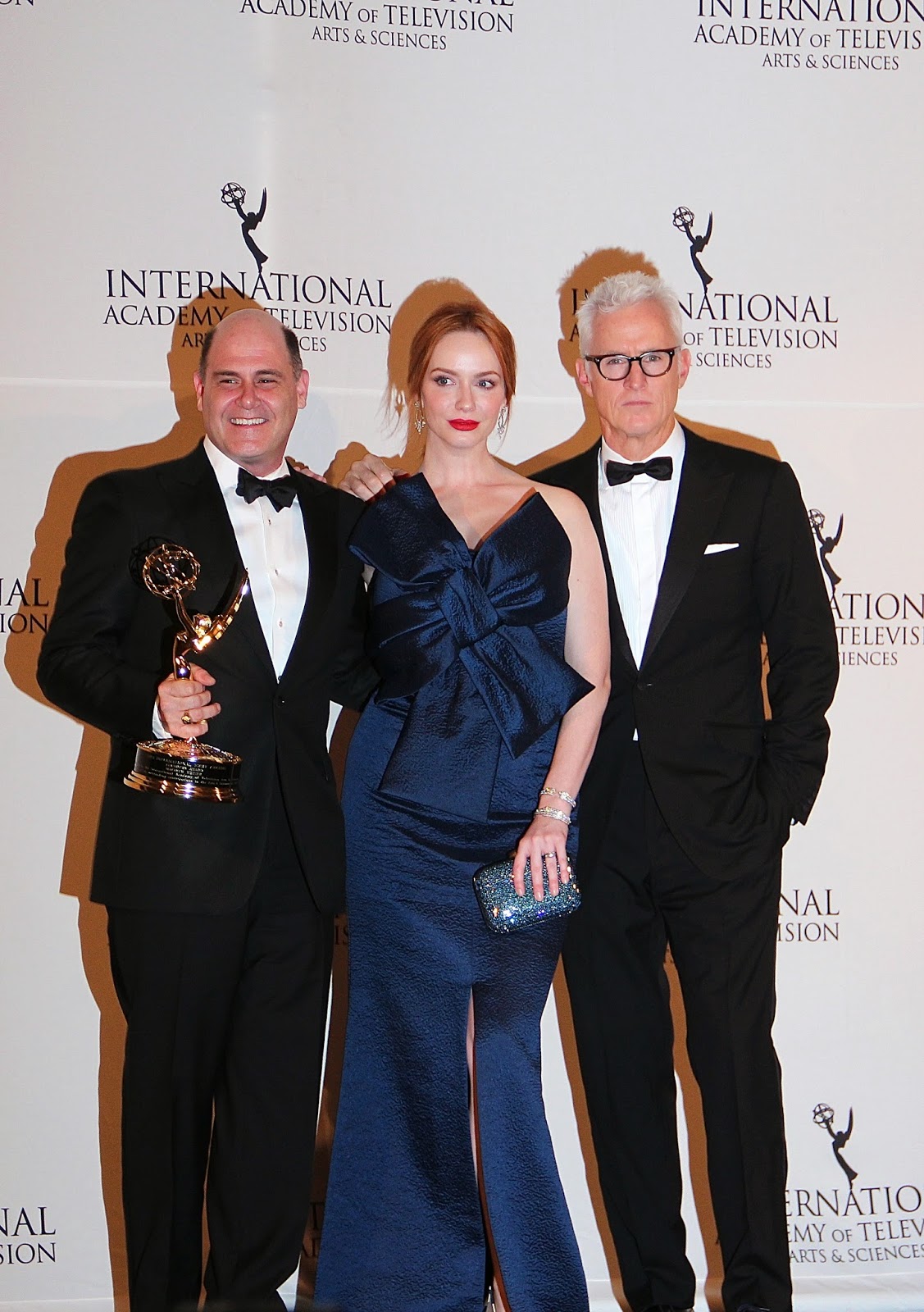 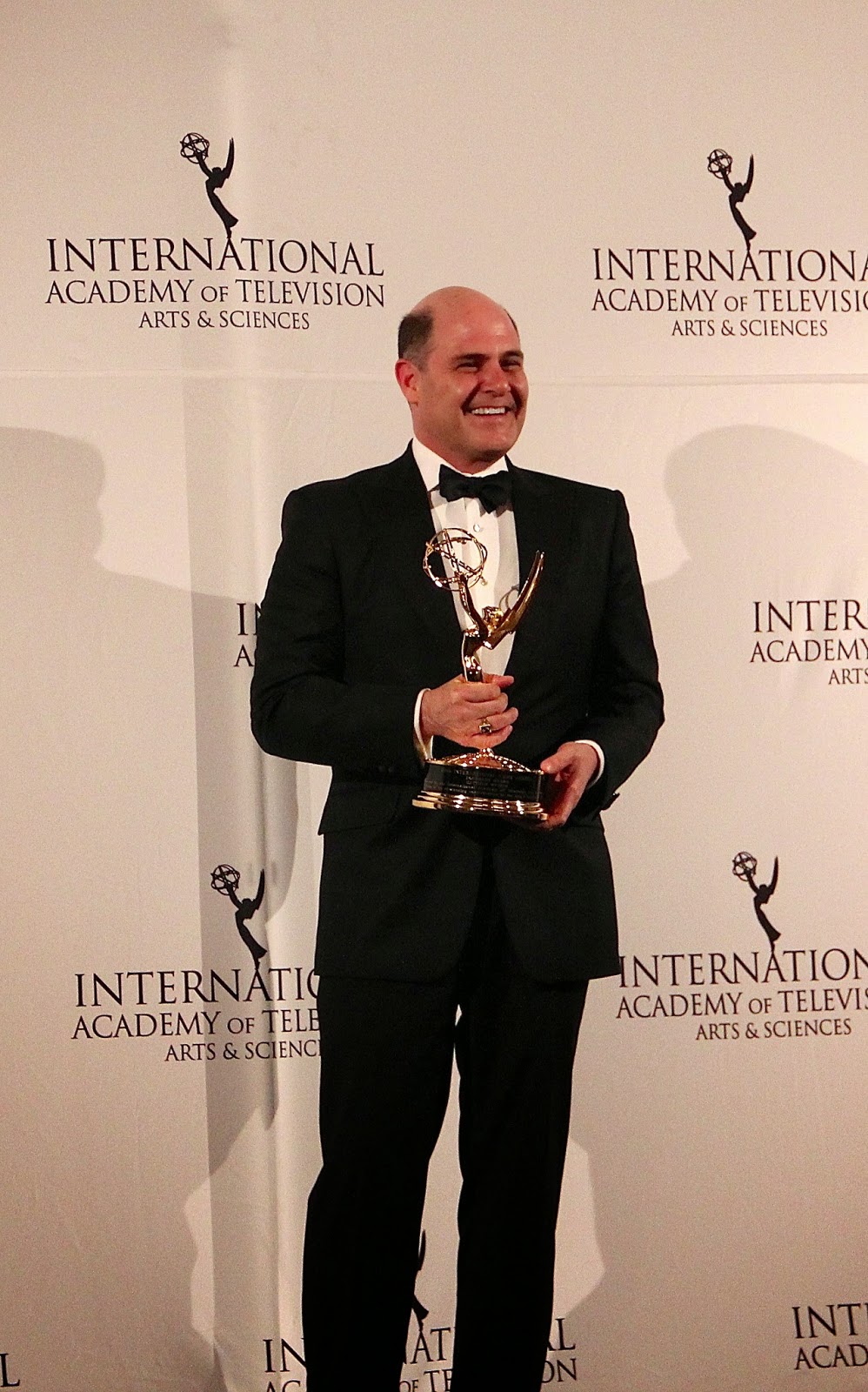 Here are some additional photos taken in the press room 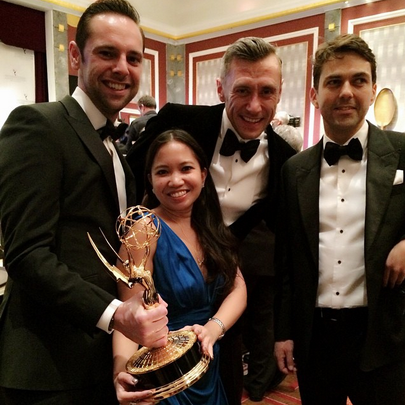 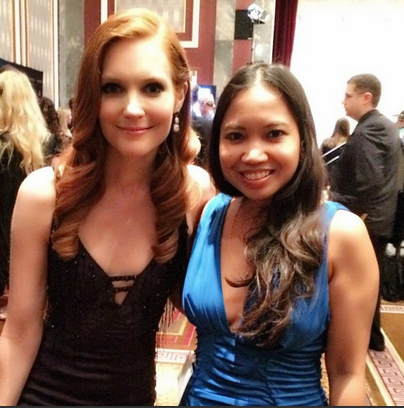 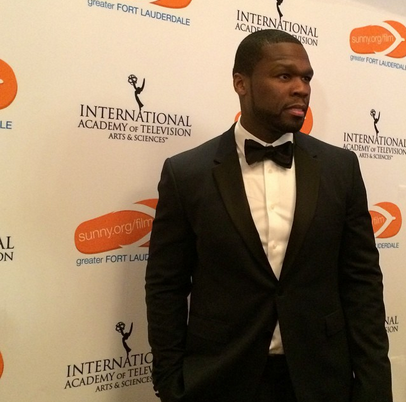 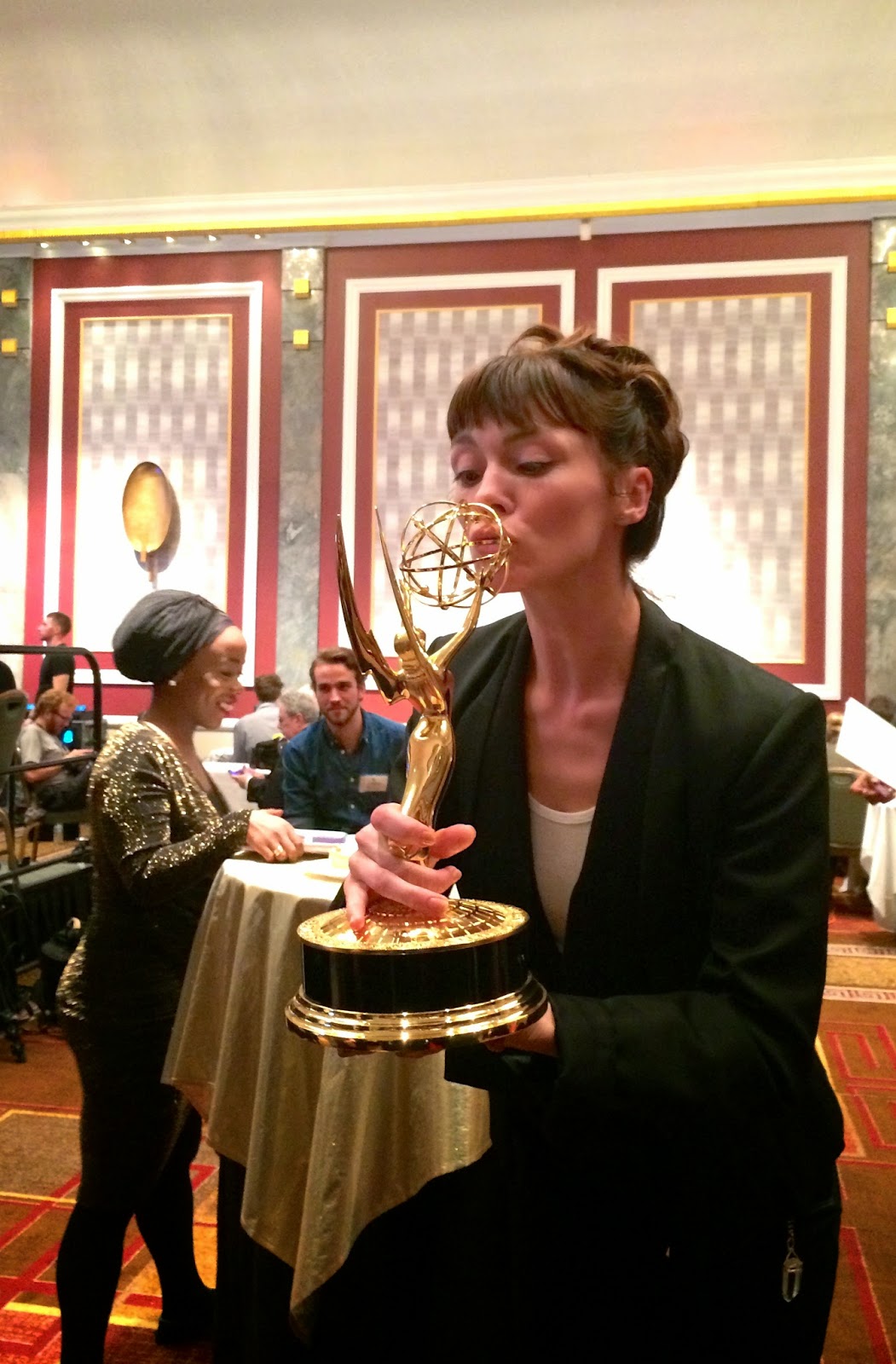 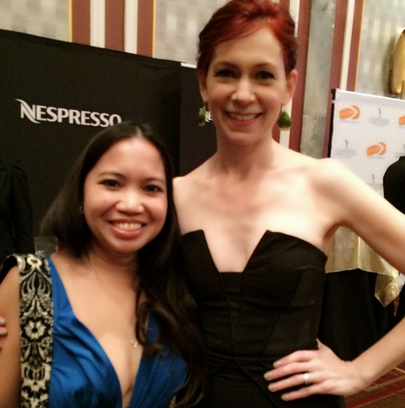 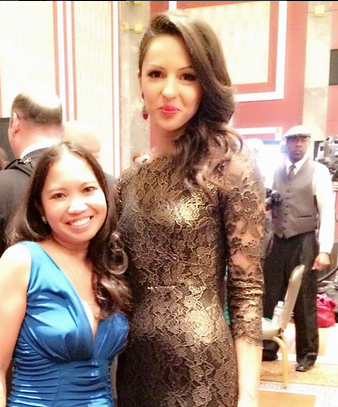 With The Americans' Annet Mahendru 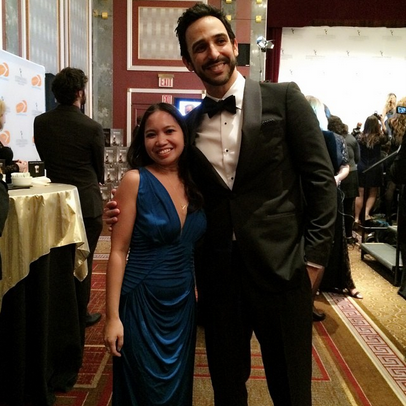 With The Blacklist's Amir Arison 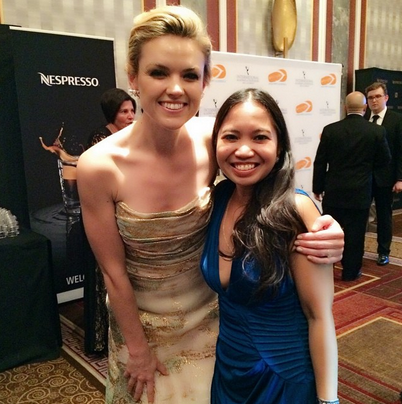 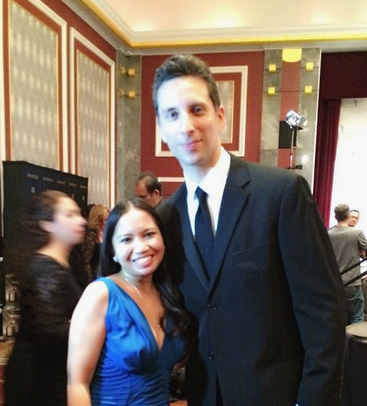 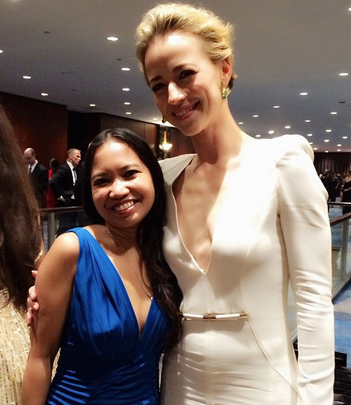 Great running into Revenge's Karine Vanasse outside the press room!