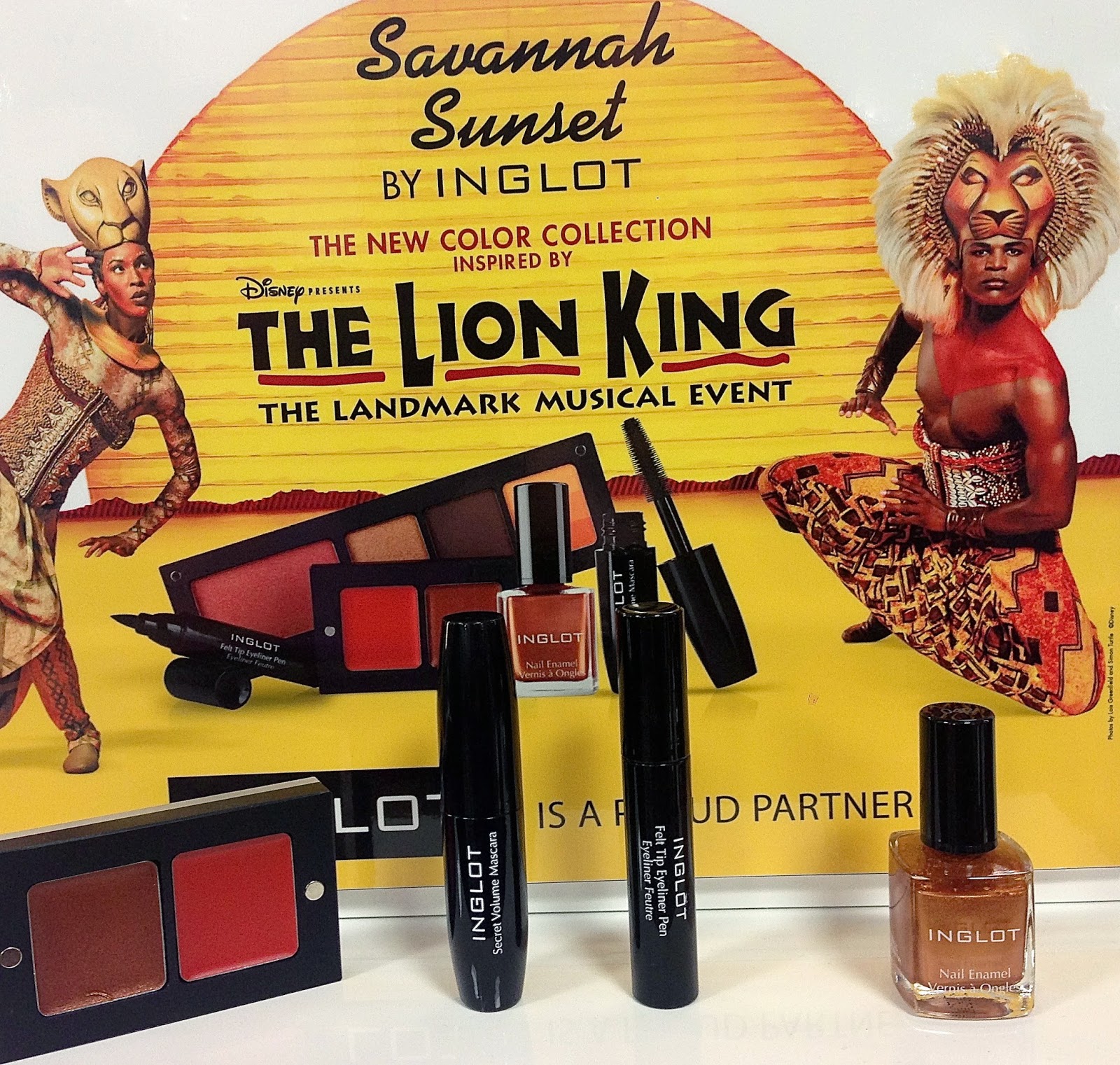 On September 25th, I attended a reception at INGLOT Cosmetics at Chelsea Market in honor of Savannah Sunset by INGLOT, the color collection inspired by Disney's The Lion King, one of Broadway's most beloved Tony-Award winning musicals. Guests enjoyed makeovers, sips and snacks while mingling with members of The Lion King cast.

INGLOT's The Lion King Color Collection launched in July 2014 and can be found at INGLOT boutiques around the world and inglotusa.com. 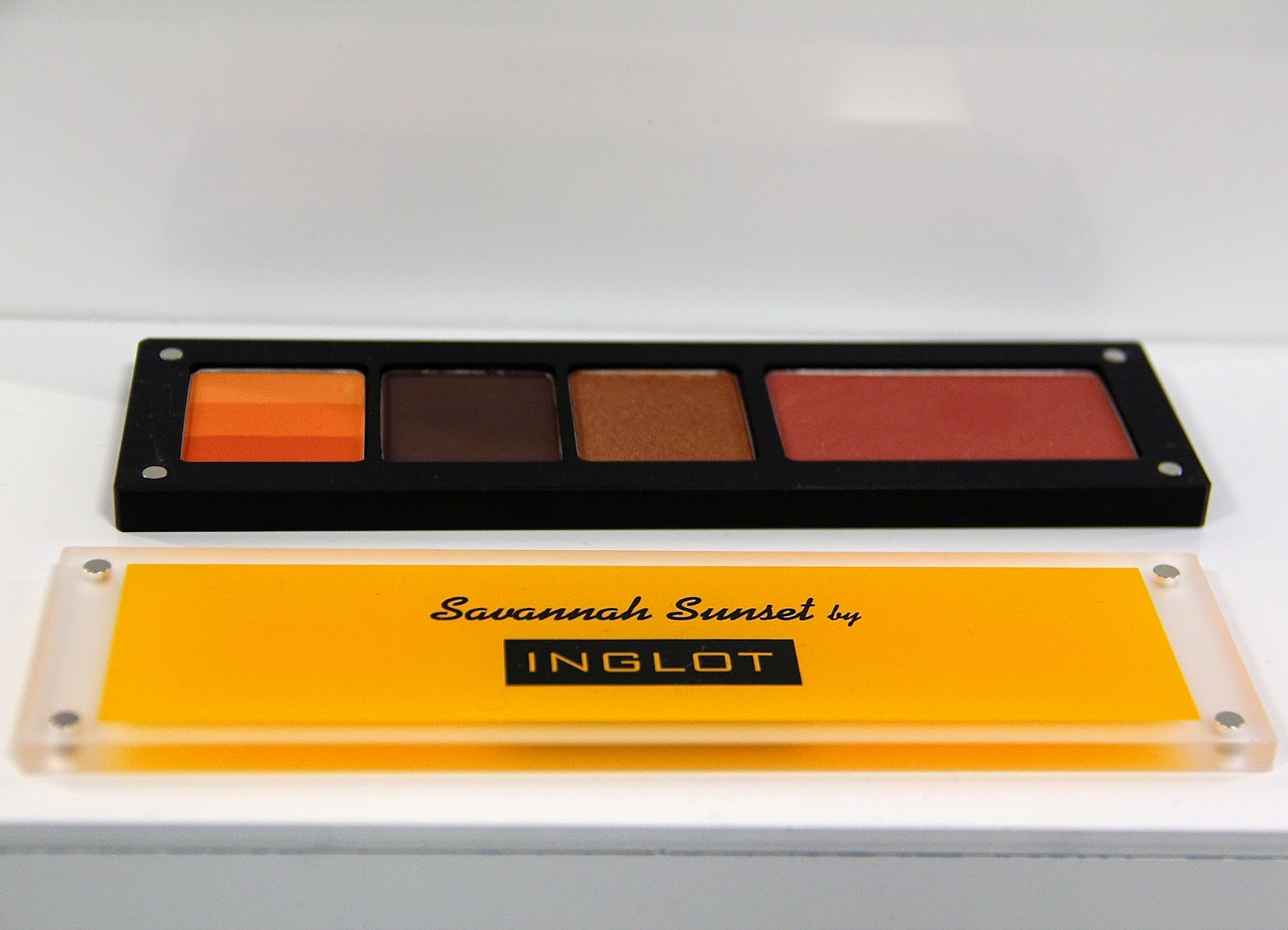 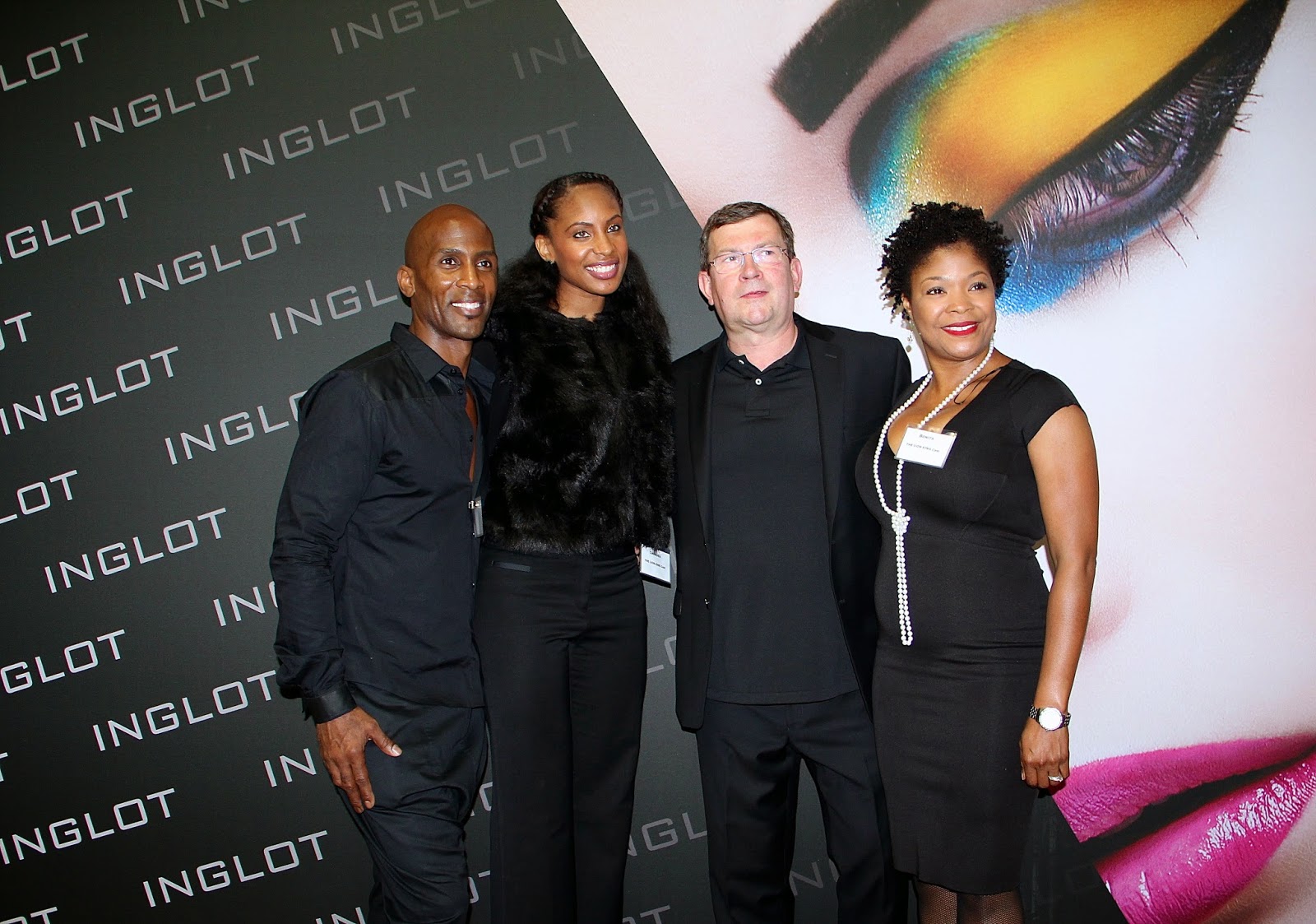 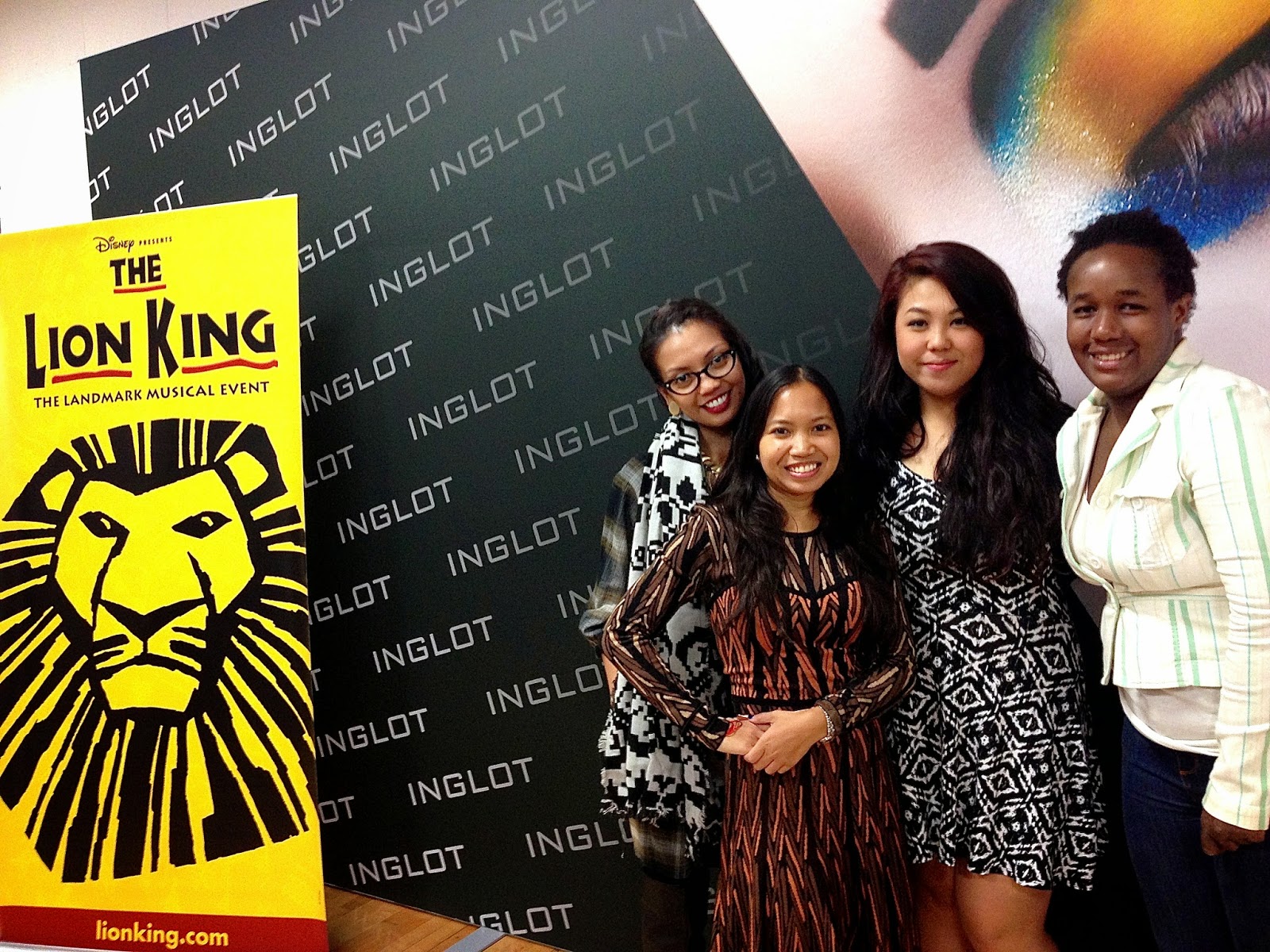