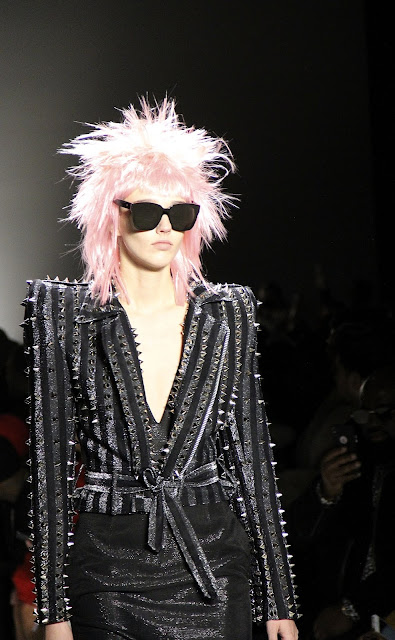 Hakan Akkaya Fall/Winter 2019 at New York Fashion Week was inspired by glam rock, a style of rock music that developed in the UK in the early 1970s, performed by musicians with outrageous costumes, make up and hairstyles, particularly platform shoes and glitter.

For  the Fall/Winter 2019, Hakan Akkaya created a collection of fearless iconic proportions and glamorous rock stars. Hakan was also inspired by Turkish stars such as Hayko Cepkin, Baris Manco, Zeki Muren and many Turkish icons. In Hakan's opinion, self confidence is the best outfit,
rock it and own it. 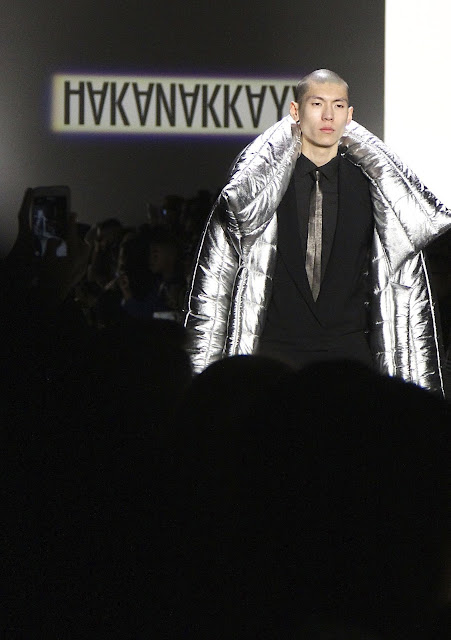 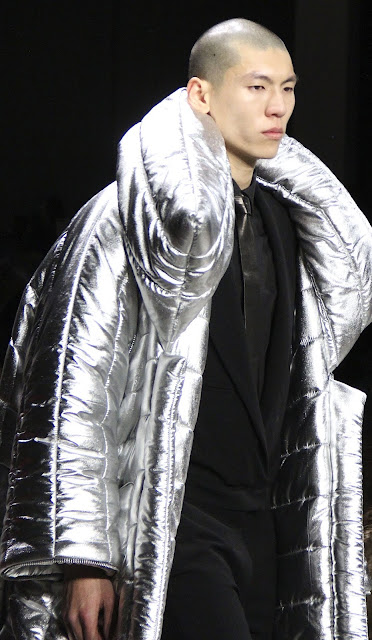 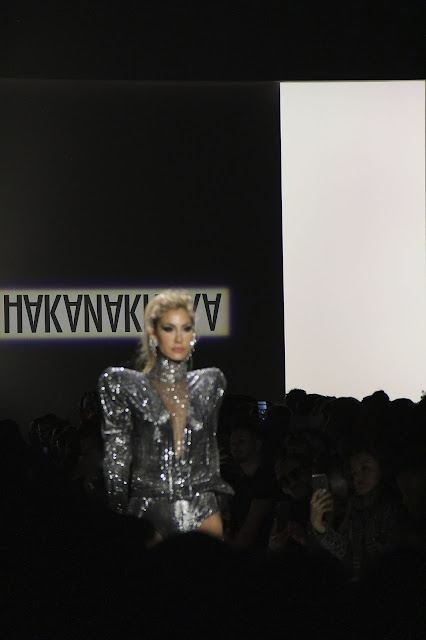 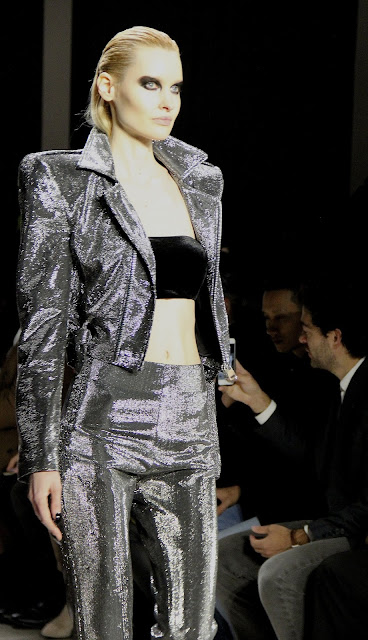 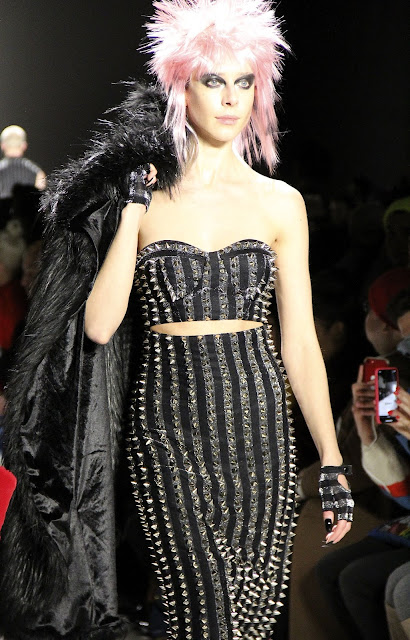 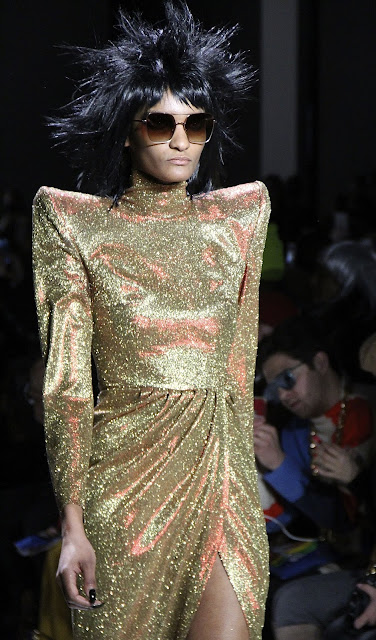 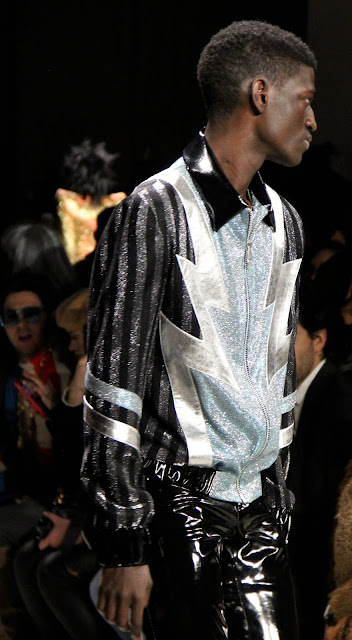 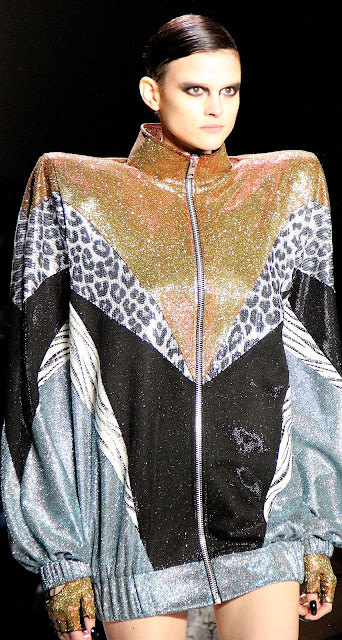 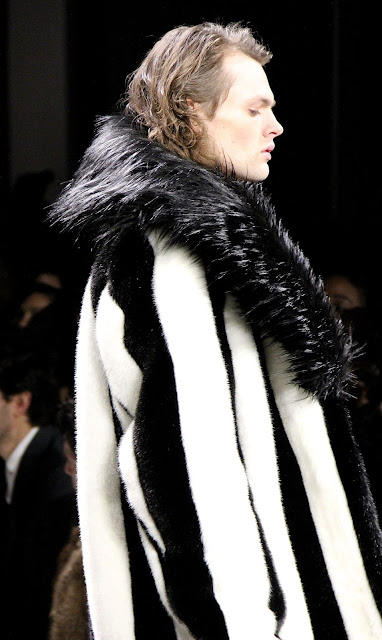 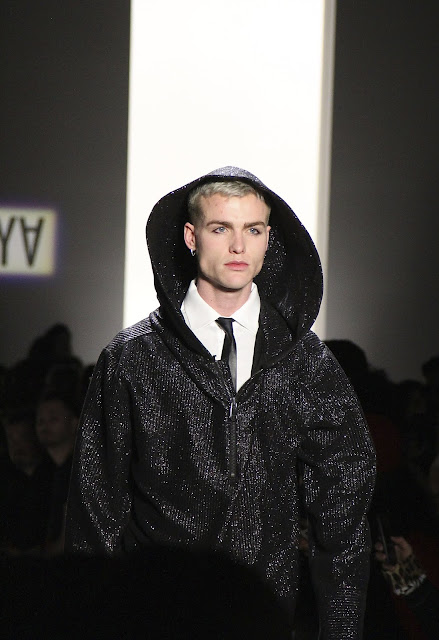 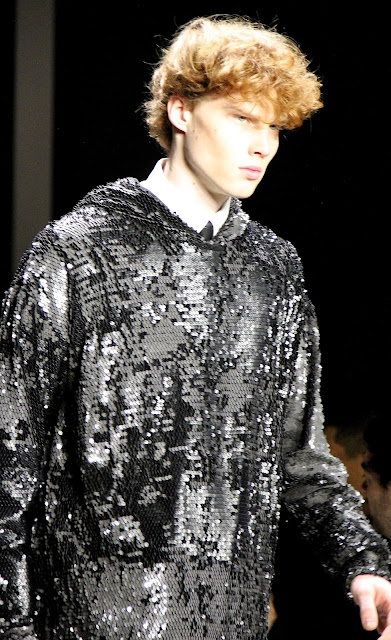