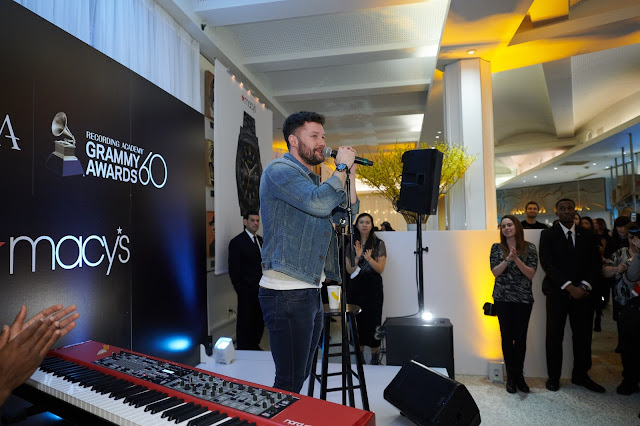 On Thursday, January 25th, Macy’s Herald Square and Bulova invited guests to attend an exclusive cocktail reception at Stella 34, with a performance by breakout British artist Calum Scott in celebration of the 60th Annual GRAMMY Awards®.

Since Bulova is the Official Timepiece Partner of the GRAMMY Awards®, the Bulova Special GRAMMY® Edition men's and women's watches from the Precisionist Collection were on display during the reception.

Although I wasn't in town for the Grammys, I'm glad I got to enjoy this special pre-Grammys celebration. Calum performed his poignant version of Robyn's "Dancing On My Own," which has been a favorite of mine ever since it was released. He also performed his new single, "You Are The Reason" and will be releasing his debut album Only Human on March 9th on Capital Records.

Check out some clips of Calum Scott's performance live and unplugged. 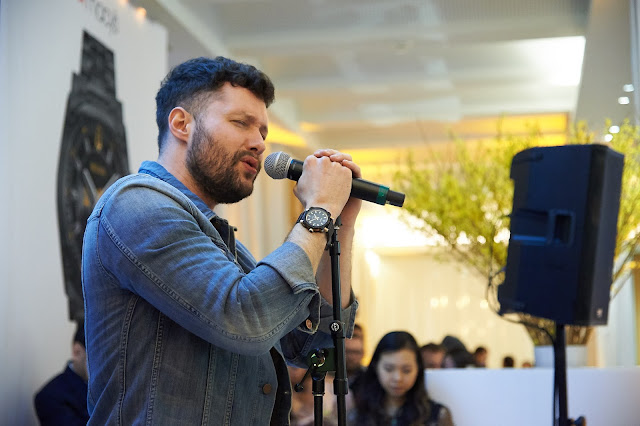 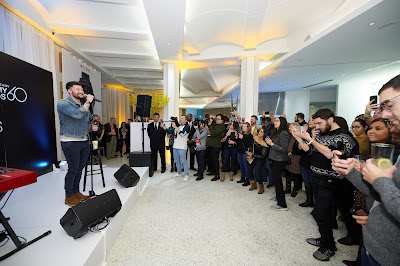 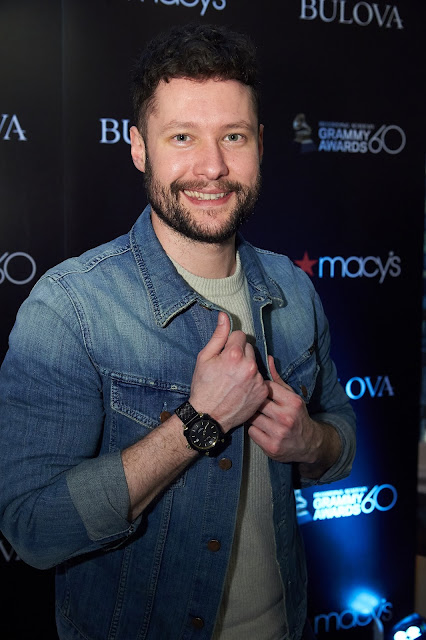 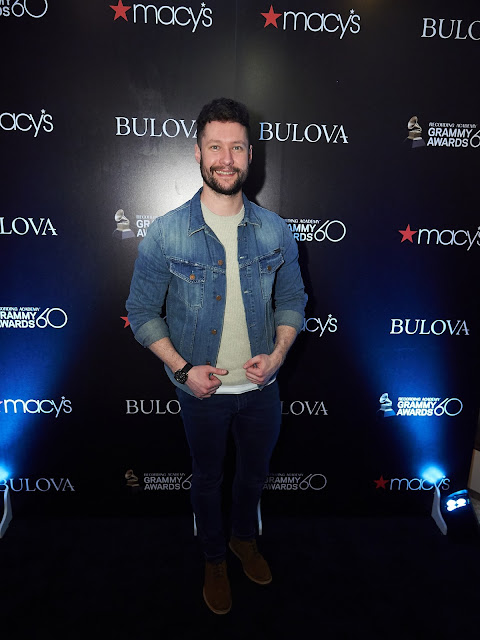 Above Photography by Kent Miller 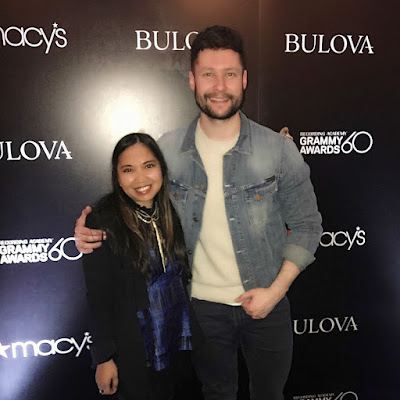