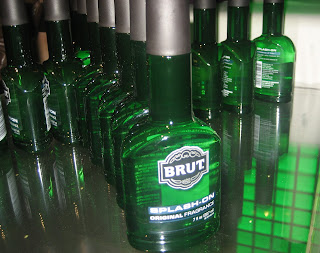 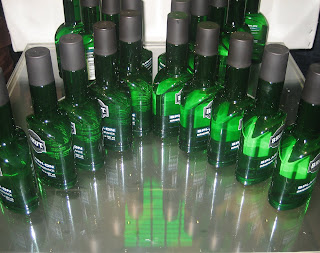 I've always thought of BRUT as a classic scent, that's been around for decades and worn by older men. Now I have a different take on BRUT, marketed as the Essence of Man, with the BRUT Slap campaign and web launch targeting men in their 20s to 50s, as well as women who appreciate humor.
On BRUTSlap.com, which launched November 1st, you'll find several entertaining interactive features like creating your own BrutSlap Symphony, voting on who needs to be slapped next, or slapping the man in the towel (which looks more like a slap at Old Spice).
I had a great time at the media preview on October 28th, at Light Space NYC, 347 West 36th Street. The cherry lemonade cocktails made with Evan Williams Bourbon were quite tasty and so were the hors d'oeuvres. 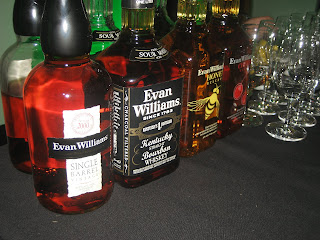 Some Men Just Need to Be Slapped is exactly what I was thinking when I saw pictures of The Situation, Tiger Woods and Ryan Seacrest next to the tag line. There was a big flat screen setup that allowed guests to tap the screen to move to the next image.

I even got a chance to slap one of the models! 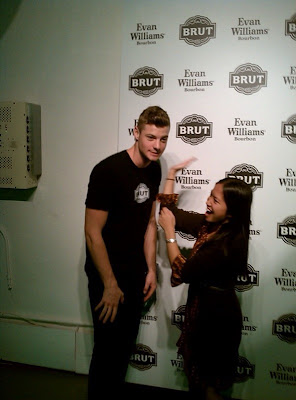